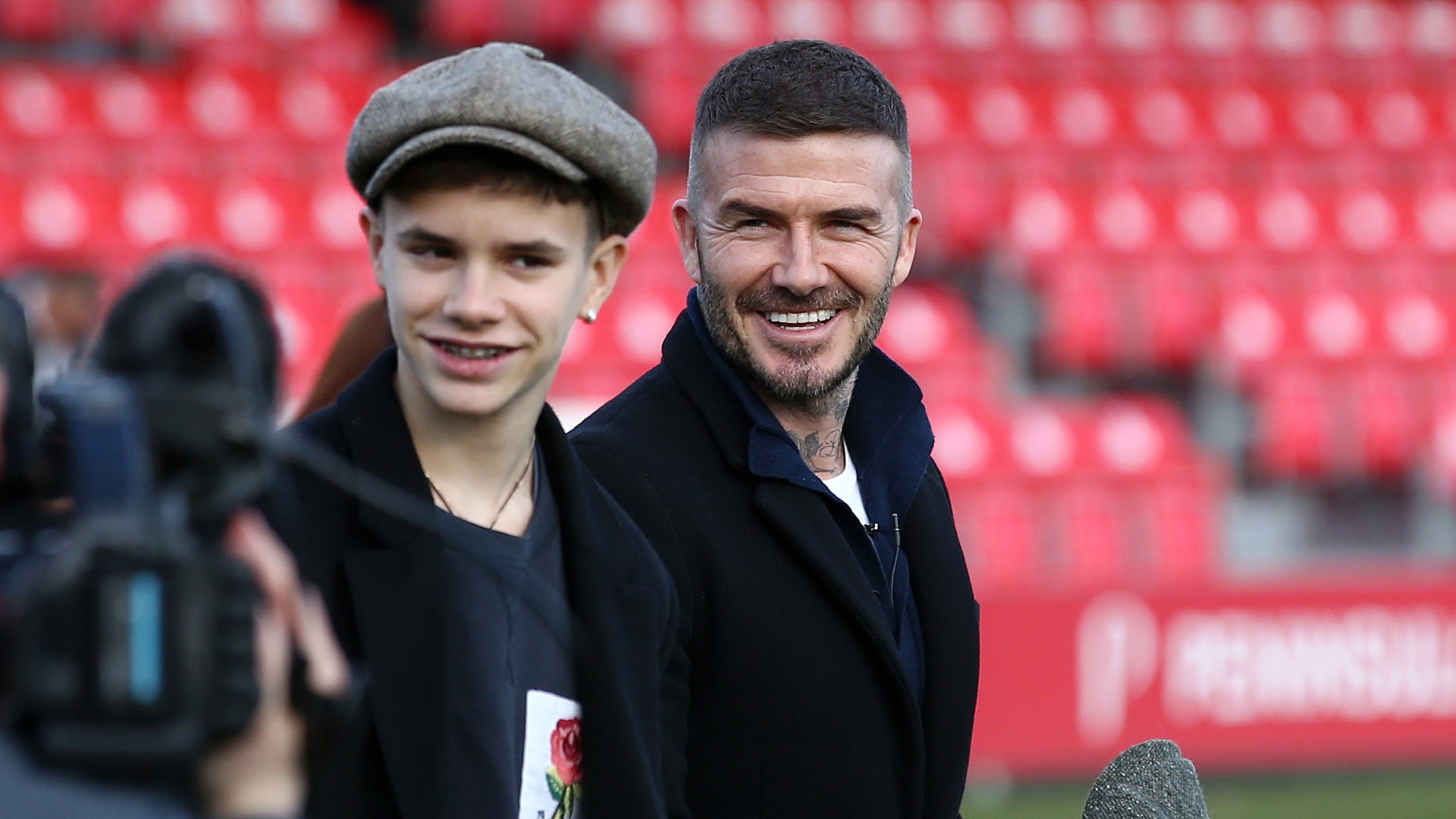 The 19-year-old has agreed a deal with the USL League One outfit based in Florida, who operate as a reserve team to his father's MLS outfit Inter Miami.

The teenager, the second of Beckham's four children, is reported to have previously trained with Darren Powell's side, and could be in line to make his debut as soon as this weekend.

Though Fort Lauderdale are yet to officially confirm Beckham's capture, the right-flank option confirmed he has joined the club with a post to Instagram ahead of the weekend.

"Follow your dreams," he wrote, complete with a change to his bio, which read: "Footballer for @fortlauderdalecf."

His mother Victoria further commented on the same post with an expression of familial pride, further all but confirming that the teenager has signed his first senior deal.

In making the move to Lauderdale, the younger Beckham becomes the second son of a former Manchester United player to join their ranks.

The elder Neville was previously in charge of the England women national team, but has so far struggled to make a positive mark at DRV PNK Stadium.

While older sibling Brooklyn has eschewed a career in his father's footsteps, Romeo's decision to take up football will undoubtedly spring hopes that he has inherited some of the stardust his dad boasted throughout his career.

In signing for Lauderdale, he too will keep a close relationship with the senior Beckham, whose Miami side use the Florida outfit to blood their younger players on a reserve basis.

Inter Miami - currently competing in their second season in MLS - currently lie 11th in the Eastern Conference, seven points off the playoff race.