''It would be silly to not admit it!' - Darlow eyeing England call-up after Newcastle heroics against Liverpool 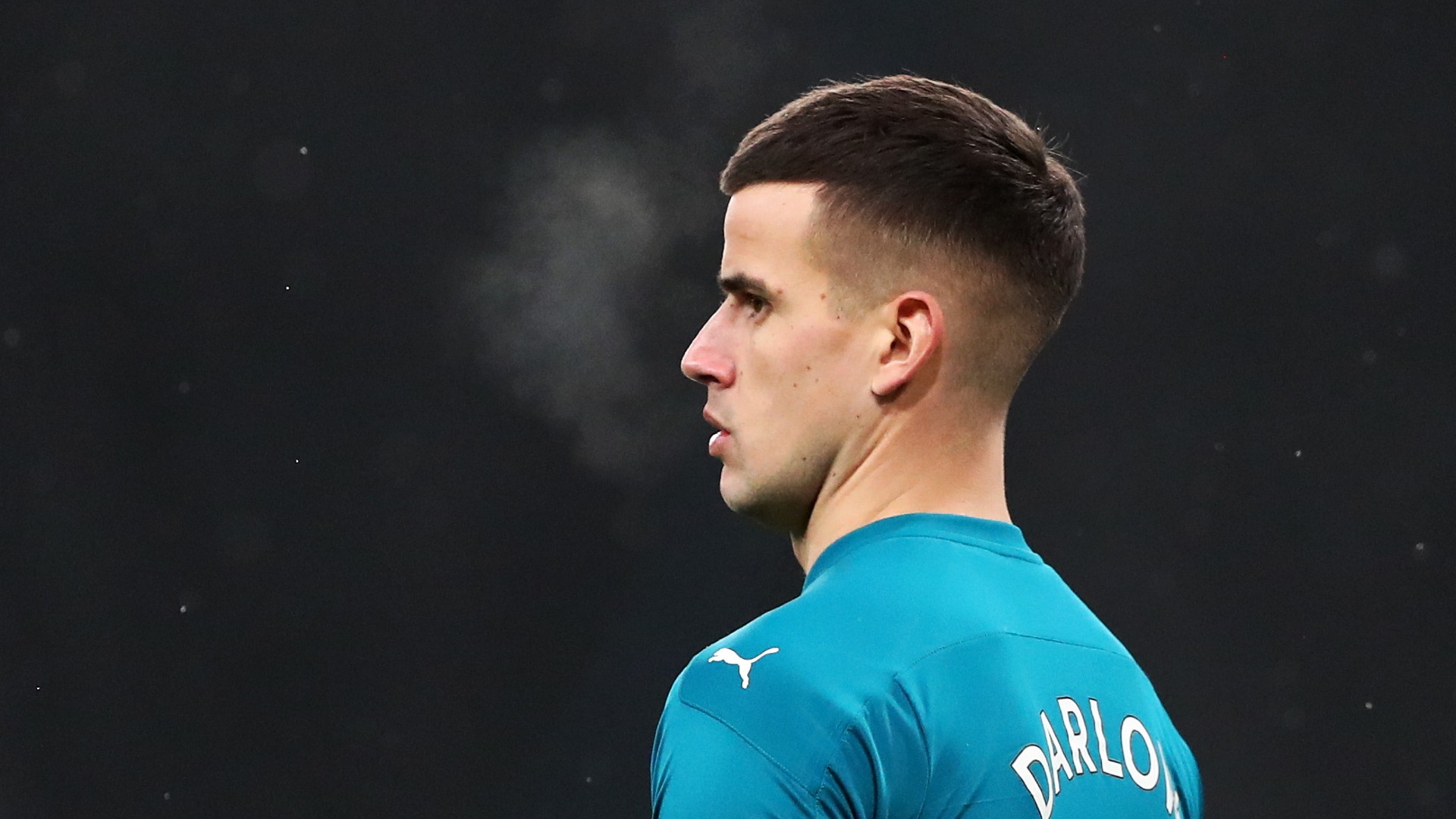 The Magpies goalkeeper has one eye on the Three Lions, even though he also faces a battle to remain in the squad at club level

Newcastle goalkeeper Karl Darlow says he would be "silly" to not admit he is thinking about a potential England call-up, although he believes he still has to do more to earn it.

Darlow was the star of the show against Liverpool on Wednesday, as he kept a clean sheet in a scoreless draw.

The goalkeeper made four saves on Wednesday night, and now has the second-highest number in the Premier League behind only Sam Johnstone of West Brom.

Darlow has shone for Newcastle this season, having started 13 games after previously serving as Martin Dubravka's back-up.

Having taken his chance following an injury to Dubravka, the 30-year-old goalkeeper is hopeful that he could make the step up to international level as he hopes for an England call-up.

"[It would be] silly for me to not admit I'm aware of it, I know what's going on and hopefully I can just keep performing well and it might put me in contention," he told Amazon Prime. "I've just got to try and keep doing what I'm doing and hopefully it might happen."

Dubravka was named in the matchday squad for the first time since July, having been out of action with an ankle injury.

With Dubravka's return, manager Steve Bruce will have a decision to make in goal, as the Slovakian has been one of Newcastle's best performers of recent seasons.

"He's had to wait patiently for his chance," Bruce said of Darlow. "Certainly with the way he's trained - Martin Dubravka is now back fit but we needed our second goalkeeper to step up and at the moment the jersey's his because of his performances. We've had to call on him a bit too much at times but there's no denying he has been terrific all season."

Darlow told BBC: "I can only concentrate on what I am doing. It has been brilliant to have him [Dubravka] back to be honest and to work with him again. It is good to be under pressure.”

With the draw, Newcastle currently sit 14th in the Premier League and will now look ahead to a clash with Leicester on Sunday.