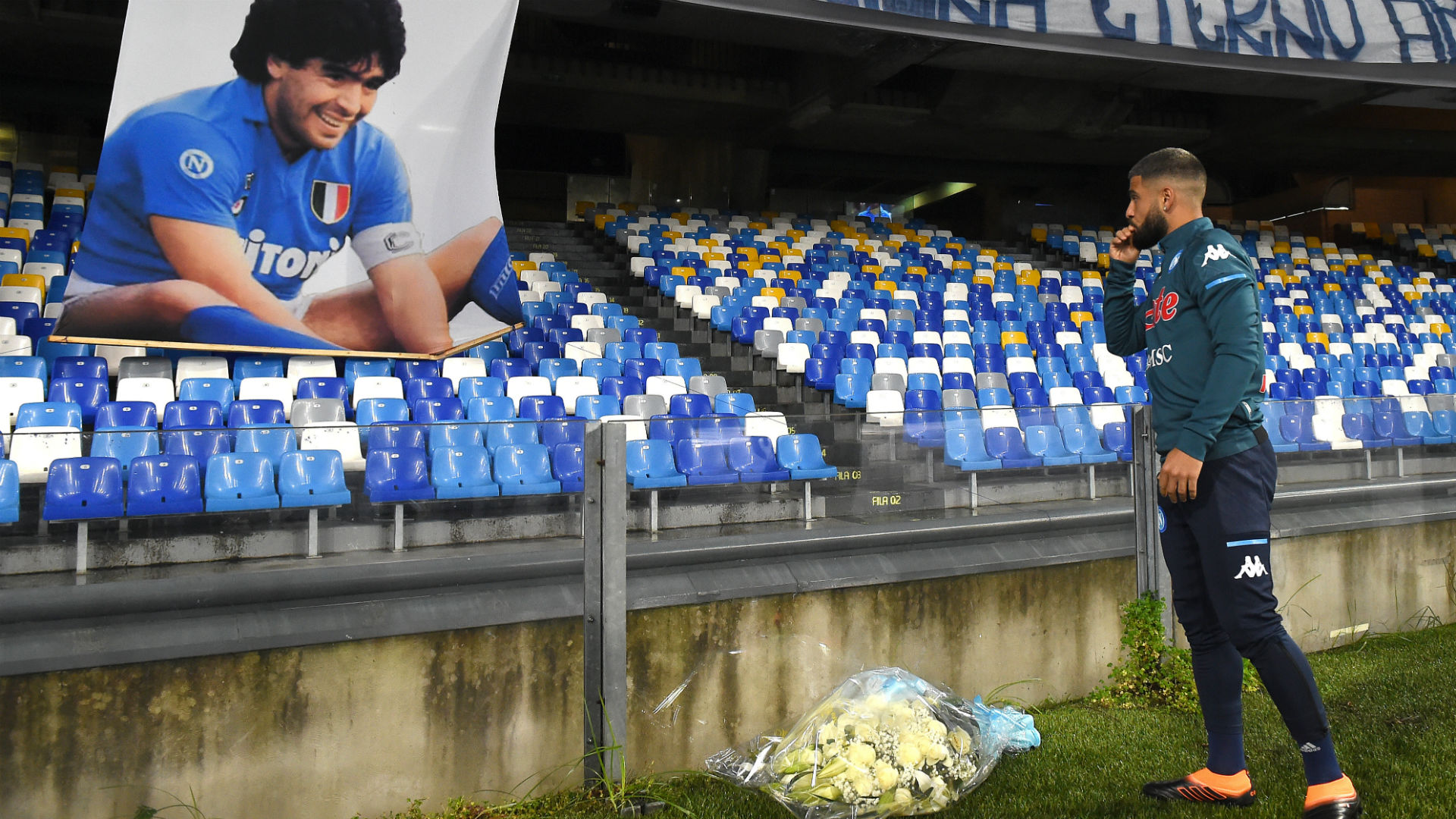 Paula Dapena has no regrets over failing to stand to honour Diego Maradona, but admitted she and her Viajes InterRias FF team-mates have been subjected to threats of violence.

Argentina great Maradona died of a heart attack last week, and football matches around the world have paid tribute with minute’s silence and minute’s applause.

There was a minute’s silence ahead of the game between Viajes and Deportivo La Coruna, for which Dapena sat down and turned away from the tribute.

Dapena claims she took her stance on account of Maradona being accused of domestic abuse, following the emergence of a video in 2014 which appeared to how him striking his then girlfriend Rocio Oliva.

Dapena’s actions drew plenty of attention, and not all of it was positive.

“Not only have I received harassment through social networks, but also my team-mates,” Dapena said in an interview with As. “Not only have we suffered harassment, there have been death threats and threats such as 'I'm going to find your address and I'm going to go to your house and break your legs.'”

Expanding on her views on Maradona, Dapena added: “Maradona, in football terms, it seems to me that he had spectacular skills and qualities. But, as a person, he left a lot to be desired.

“So, keeping a minute of silence and paying homage to him goes against myself. I could not do it.

“To be a good athlete you have to have values ​​and be a good person. A footballer is a person before a footballer, much more so if he is an idol of many people as he is.

“You cannot unlink one thing from the other. There are things that can be unlinked, but others cannot.”

Dapena is hopeful the threats of violence and death are not serious, but is considering taking action to have the abusers’ accounts shut down.

“Maybe I will expose those people on social networks to have their accounts deleted,” she said. “If you can, I will report it, but I doubt that will come to anything. I'll give it a spin to see what can be done.”