The 20-year-old left La Masia for Dinamo Zagreb as a teenager, believing he had a better chance to make it away from Barca. He's been proven right...

In the summer of 2014, a 16-year-old attacking midfield prospect by the name of Dani Olmo left Barcelona’s La Masia.

It’s a common occurrence, that a potential graduate departs one of football’s most intense talent factories. Some, sadly, are not good enough and are dropped. But Olmo was different.

He assessed his options at Barcelona and deduced that it would be impossible for him to progress evenly. There would be too much time playing youth or B-team football and not enough meaningful minutes in those crucial developmental years ahead. He was marked out as one of the best talents of his generation and losing him was certainly a blow for Barca.

From his perspective though, with Lionel Messi, Neymar, Andres Iniesta and more occupying slots in the first team for the foreseeable future he made a calculated decision to continue his education elsewhere.

While the likes of Cesc Fabregas, Gerard Pique and Hector Bellerin all left Barca to fast-track their first-team careers in England, Olmo took a rather different – yet entirely logical – approach. And the experience could be about to pay off in a big way.

This week Olmo was linked with a move back to Barcelona and is back home with the Spain Under 21s. Now that he’s 20 – with more than 100 first-team games under his belt – he could be ready for the big time.

Fourteen of Croatia’s 23-man squad which reached the World Cup final last summer played at one stage or another for Dinamo Zagreb. Luka Modric, Mateo Kovacic and Dejan Lovren are just three graduates from Dinamo’s academy but the list is extensive.

Dinamo has the reputation of being one of the finest finishing schools in the world and with good reason too. Olmo predicted that a top-level career could be achieved more smoothly at Dinamo, albeit meaning a diversion away from his native Spain. 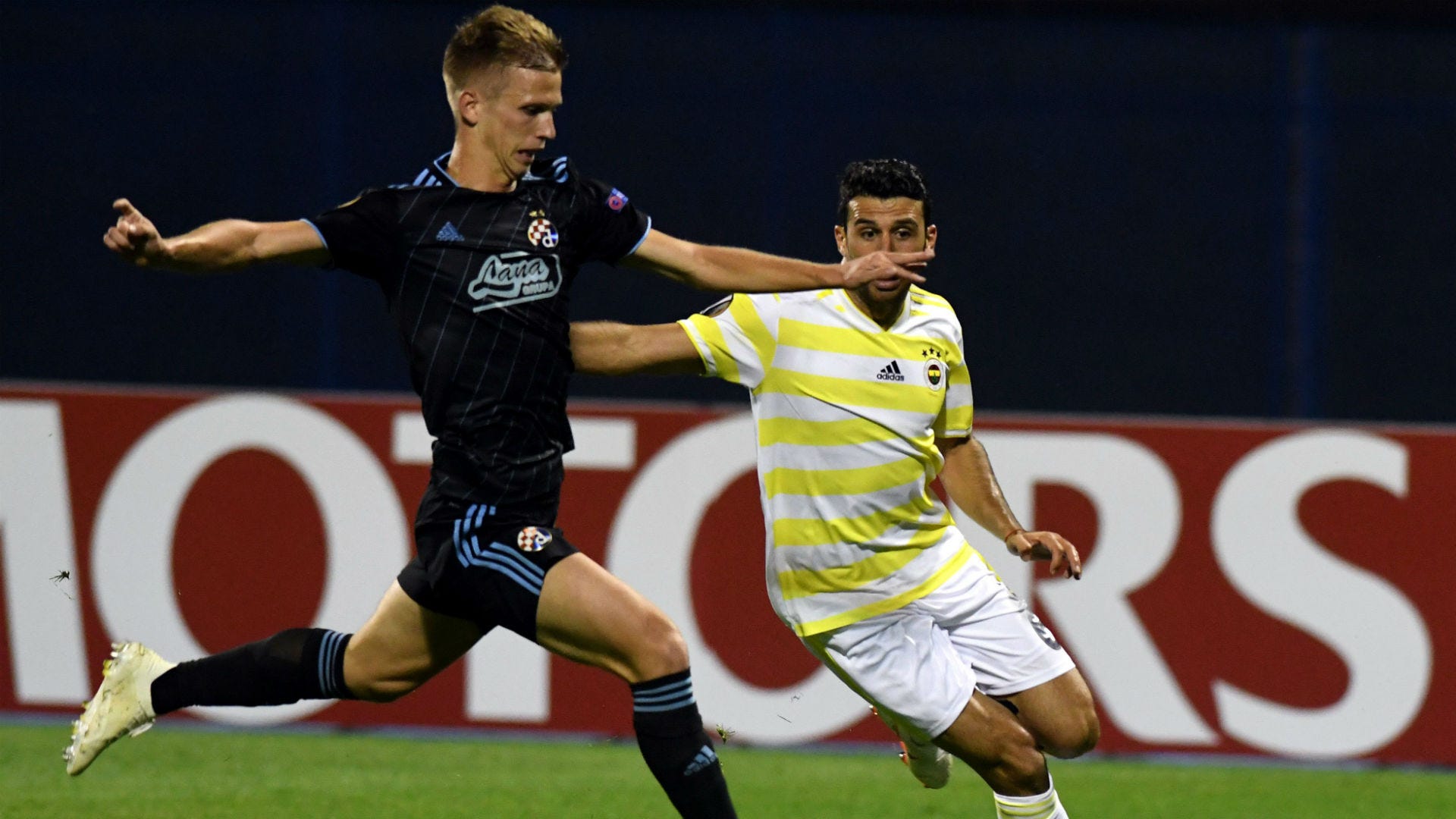 Speaking neither English nor Croatian, off he went to the Dinamo youth sectors, but it wouldn’t be long before he was making his first-team debut.

“There is no other club where, at my age, I would get so many chances as Dinamo,” he told Jutarnji list in 2015.

“I am developing a lot faster than I would anywhere else, even at La Masia.

“My former team-mates at Barcelona were first shocked, and then they understood my decision to move to Dinamo was the right one. Whilst I am playing senior football, they will have to wait two or three years, and that’s if they make senior football.”

The Croatian league has proven to be one of the most fertile grounds for breeding young talents. The likes of Modric and Kovacic had extensive experience of playing championship-defining games in their teens. Modric, aged 20, played in Champions League qualification matches against an Arsenal side containing World Cup winners Thierry Henry and Gilberto Silva. That was the season just after they’d reached the final in Paris against Barca.

Kovacic walked a similar path to Olmo. He was born in Austria and played in the LASK youth sectors before deciding to migrate for the best shot possible at a fruitful career with Dinamo. He was named the club’s youngest-ever captain and played – aged only 17 – against Real Madrid in the Champions League. That would have been at a time when many of his contemporaries were either playing youth football or no meaningful football at all. That experience is vital for any young player.

Olmo is now regarded as the best player in the Croatian Prva Liga, where Dinamo are again ruling the roost. This is the first season that a Dinamo team has reached the spring stage of a European competition for 49 years and Olmo has been integral in their Europa League success.

He has a goal and three assists in four matches against Fenerbahce, Anderlecht and Spartak Trnava, and Dinamo are safely through to the knockout draw. This is not a squad with any guaranteed Croatian star in waiting – such as Modric, Kovacic or Mario Mandzukic but Olmo is the closest thing they have to a future top-class performer. 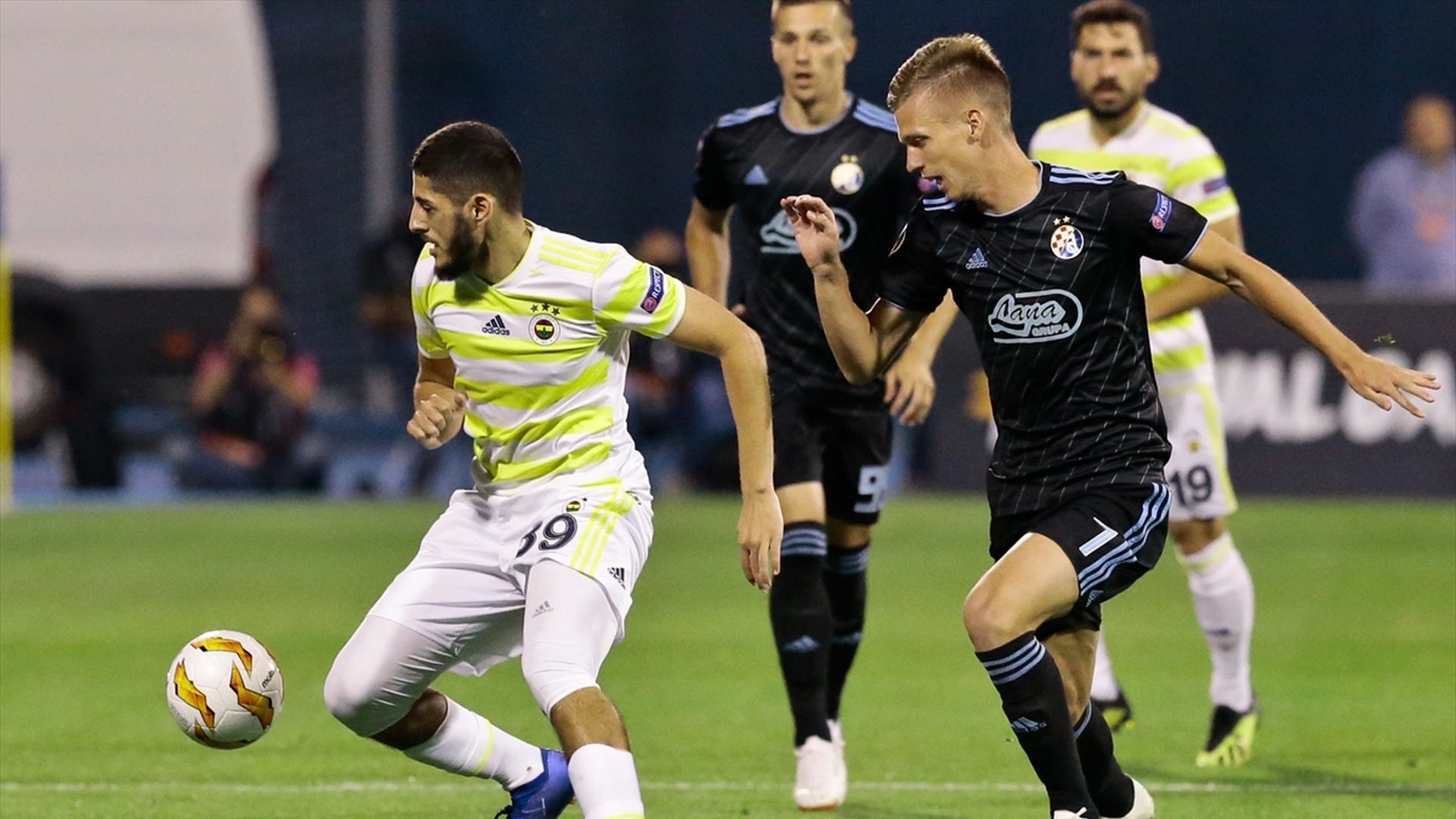 He is the heartbeat of the Dinamo attack thanks to his dribbling and through-ball ability and Croatia have even offered him citizenship in the hopes of getting him into the national team.

And he owes it all to his foresight. In Croatia, it is now predicted that Olmo will be the next big transfer from Dinamo’s academy. Olmo’s agent Andy Bara revealed to the Croatian press this week that Valencia had attempted to sign him for €12 million last year but that bid was rejected.

But now come the reports that Barca's top brass have held meetings with their Dinamo counterparts to get Olmo back.

One of the advantages of signing players from Croatia is that their pedigree is generally proven but the price is relatively low. If Olmo was Jadon Sancho, for example, the price tag would be more like €100m than the €25m that Dinamo would reportedly settle for.

It’s been often said that the Barca academy has malfunctioned of late and that may be a consequence of the established talent in their first team. If Messi, Luis Suarez and more are blocking the developmental path for youngsters then often it is best to take leave than to hang around playing against kids.

There were no guarantees that Olmo would ever have made it through to the Barca first-team squad. He pre-empted it and did something about it. And now he’s convinced Barca of something they might not have ever known had he stayed with them through his late teens – that he’s good enough.