'Dani Alves would be a hit at Jurgen Klopp's Liverpool' - Kleberson 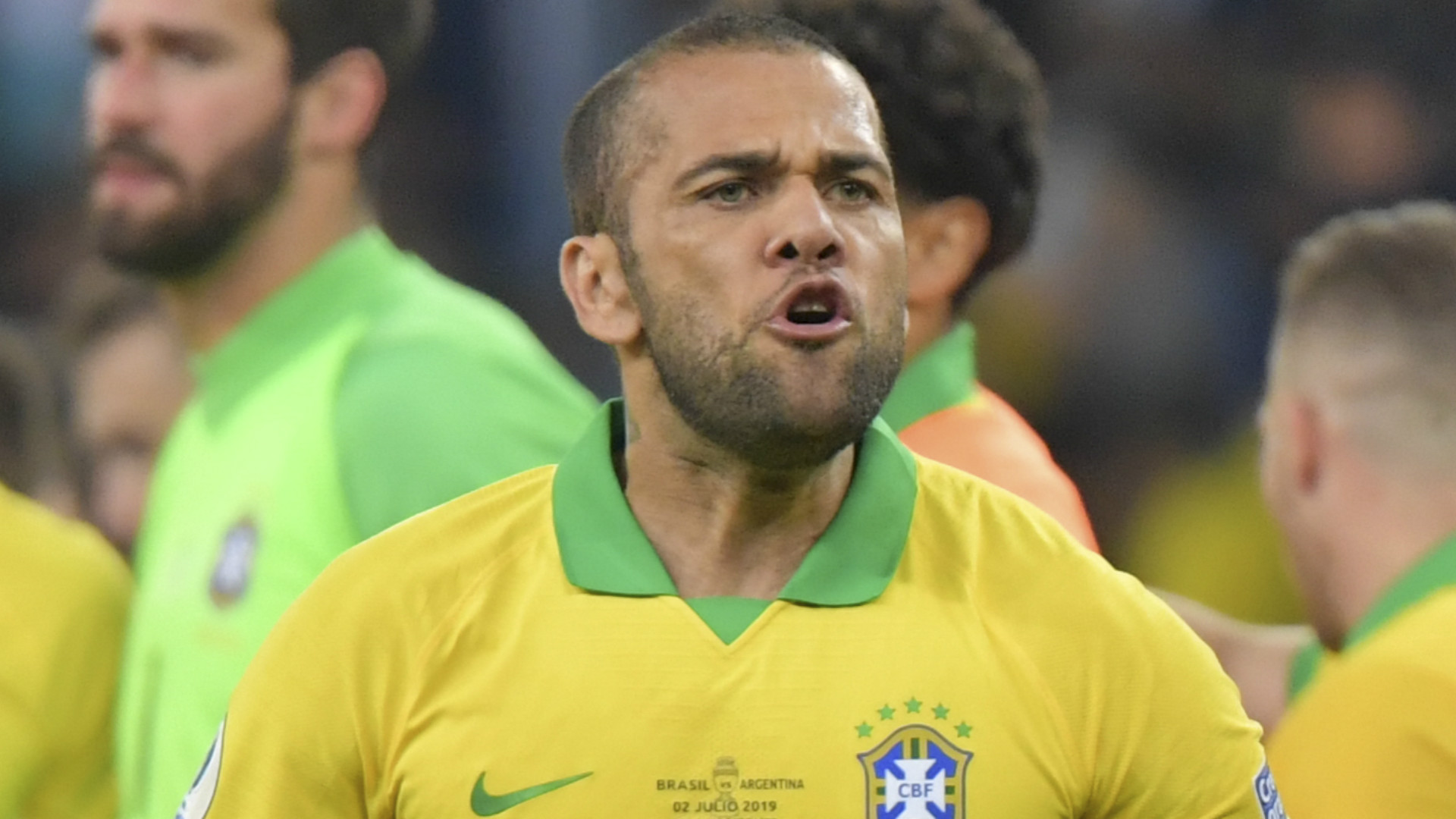 Former Manchester United and Brazil midfielder Kleberson says his old international teammate Dani Alves could be a hit at Jurgen Klopp’s Liverpool after the full-back's departure from Paris Saint-Germain.

Alves left the Ligue 1 champions last month after winning back-to-back titles during his two-year spell in the French capital.

The 36-year-old, who is set to skipper his country when they take on Peru in the Copa America final on Sunday, is yet to reveal what his next move will be in club football.

Kleberson, who won the World Cup with Brazil in Japan and South Korea in 2002, played alongside former Barcelona full-back Alves between 2006-10 for the Selecao.

And the retired midfielder, who finished his playing career with the Indy Eleven and Fort Lauderdale Strikers of the NASL and now coaches with the Philadelphia Union academy in MLS, says while he had been keen for his old teammate to join him to see out the final years of his career in the United States, Alves could still be a significant player for the new European champions.

“I wanted to get Dani Alves to join me in the MLS,” said Kleberson. “He’s a phenomenal player with amazing quality. I feel maybe could fit in well at Liverpool and Klopp would like him as a style of player.

“He’s very technical, fast and has an incredible temperament in the big games. He’s a winner.”

Kleberson started three of Brazil’s games in their triumphant World Cup campaign in 2002, coming into the starting line-up for the 2-1 quarter-final win against England and retaining his place through to the final.

And his old side will take on Peru on Sunday for the chance to lift their first Copa America title since 2007.

“Brazil’s performances in the Copa America so far have been solid but not amazing,” said the 40-year-old. “The South American teams have improved over the last few years especially Venezuela with younger players.

“Brazil are not in a great moment for the national team, for me now there is a lot of change and quite a few young players coming through giving the coaching staff tough decisions to make.

“Brazil are playing well but they are doing just about enough. We have some performances where we are like 'wow' against Peru where we won 5-0.

“But we aren’t playing well consistently enough. I want to see Brazil play against good teams like England and play amazing football with style and be proud of it.”