Former Barcelona full-back Dani Alves has joined Mexican top division club Pumas Unam on a free transfer. The veteran Brazilian had returned to Camp Nou on a short-term deal last November but he was released from the club at the end of last season.

Pumas are currently eighth on the 2022-23 Liga MX table with five points from their first three matches.

Dani Alves has a new club

Pumas confirmed the news as they released a teaser video with the words, "Dani Alves, We are waiting for you."

What did Dani Alves say after leaving Barcelona?

After leaving Barcelona, the 39-year-old defender expressed his disappointment at how his departure from the club was handled and had taken aim at the general everyday running of the club. 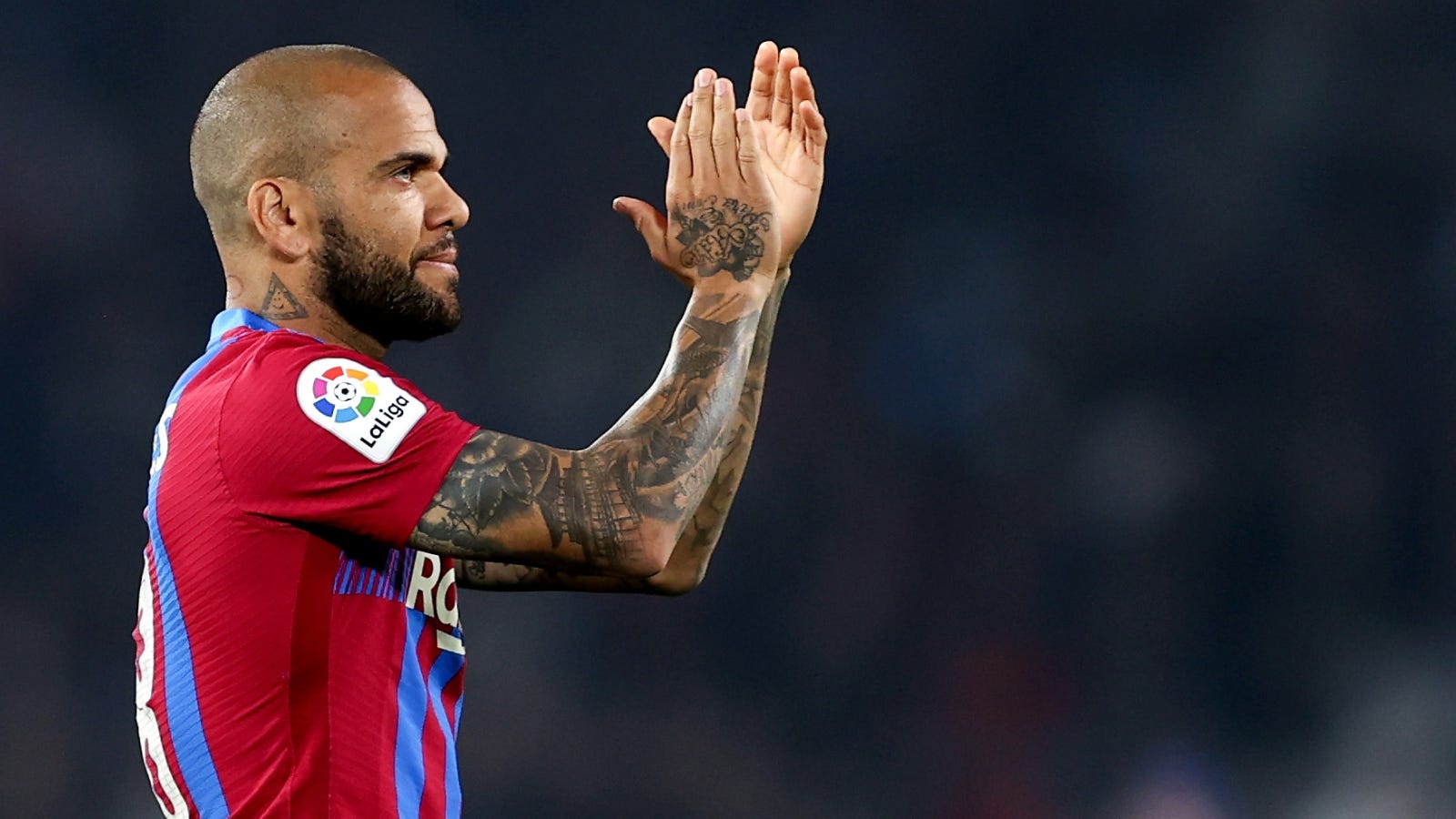 He said, “I didn’t leave sad. I left happy to have returned to Barcelona. I dreamed for five years wanting to live this second moment. The only thing I didn’t like was how my departure was handled.

“Since I arrived, I made it very clear that I wasn’t any more a 20-year-old guy and that I wanted things to be done head-on, without hiding things. But this club has sinned in recent years. Barcelona don’t care about the people who made history for the club.

"As a cule, I would like Barcelona to do things differently. I’m not talking about myself because my situation was another scenario. I am eternally grateful to Xavi and the president for bringing me back.

“I found a club full of young people with incredible ideas on the pitch. But it needs to improve the work outside the field. The mindset is totally opposite to what we built a few years ago. Everything that happens on the field is a reflection of what happens outside.

“I’m supporting for Barcelona to come back to the top, but it’s super-complicated. Football is more balanced, it’s a collective game. And that has been left out at the club.”