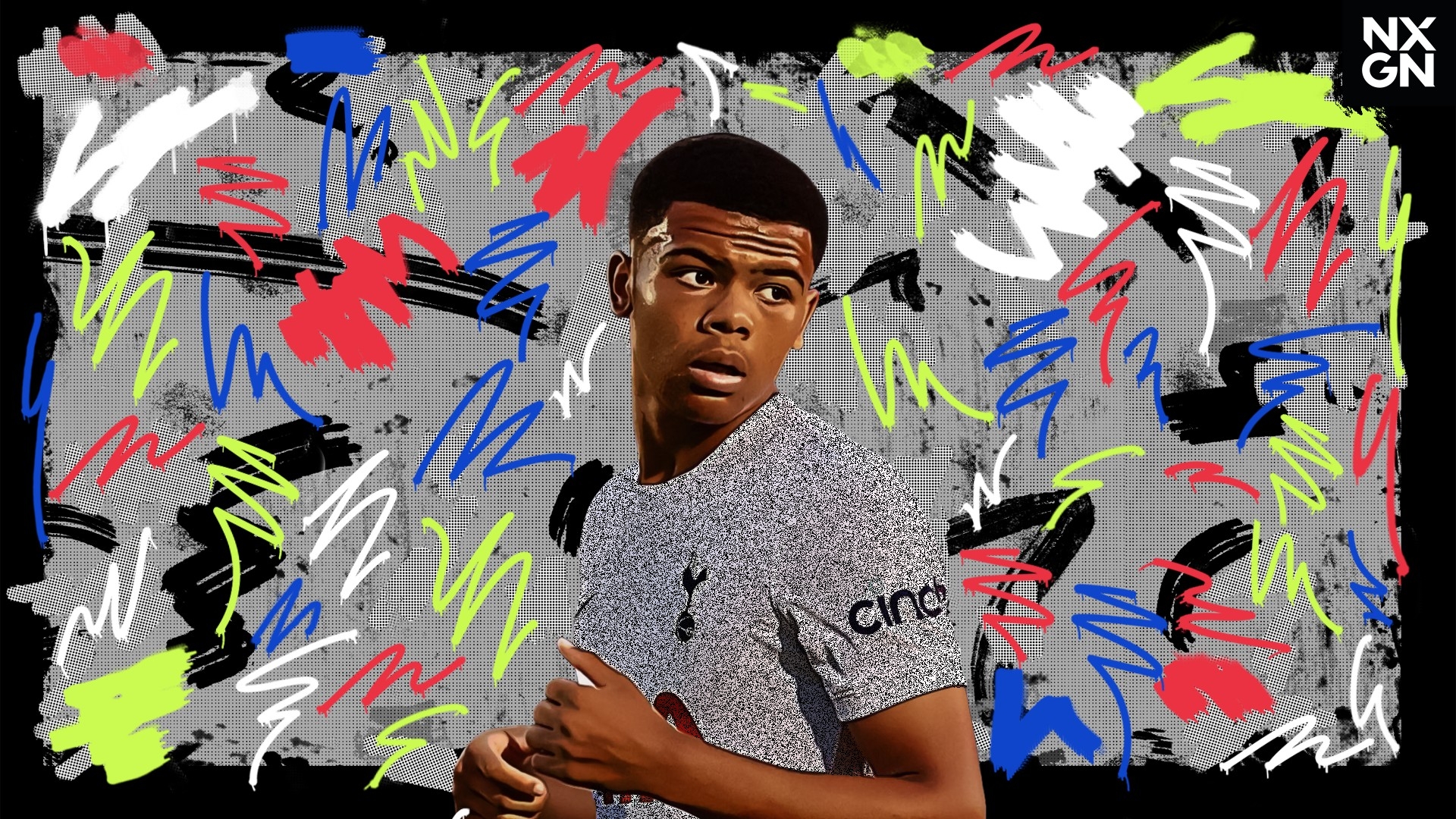 Given the impact Harry Kane has had on Tottenham in recent years, Spurs fans can be forgiven for the panic they have showcased in recent months.

Kane's potential departure from the north London outfit would likely have devastating consequences for Nuno Espirito Santo's side, who already find themselves on something of a downward trajectory following the excitement of Mauricio Pochettino's tenure in charge.

Since emerging from the Tottenham academy around a decade ago, Kane has developed into one of the game's most feared number nines, with his ability to finish with both feet, and from almost any distance or angle, almost unmatched in the modern game.

Factor in his ever-improving all-round game, which saw him finish last season's Premier League as the player with most goals and assists, and it is hard to argue with some of the prices that are being quoted whenever a move to Manchester City is spoken about.

And so while Spurs fans continue to wallow in the disappointment of Kane's seemingly impending exit, at some point they will need to start looking towards the future.

The good news for them is that in the future, there is a very strong possibility that another homegrown striker will have taken up the mantle from Kane and become one of the English game's most exciting attacking superstars.

That is a lot to rest on the shoulders of Dane Scarlett, who only turned 17 in March and has just three senior appearances to his name.

But if the forward can recreate the form he has shown at youth level in the professional game, then both Tottenham and England could have another special player on their hands.

"Tottenham Hotspur have a striker in Dane Scarlett, who, if everything goes well, is going to be phenomenal," ex-Spurs boss Jose Mourinho told The Times when discussing the future of the Three Lions following Euro 2020, and though Mourinho only found that out over the past 12 months, those at Tottenham have known about Scarlett's potential for a while.

Born in the west London borough of Hillingdon, Scarlett joined Spurs as a six-year-old, and split time between training with the club and learning at The Harefield Academy, a school which offers a soccer scholarship to its students and whose most famous former pupil is Jadon Sancho, who spent time there while on the books at Watford.

Scarlett cruised his way through the various age groups at Tottenham, before making his Under-18s debut at the age of 15 around the start of the 2019-20 campaign.

He managed just four appearances at that level, however, as a serious knee injury suffered in November 2019 against Chelsea saw him undergo season-ending surgery.

That is a tough blow to take for a player of any age, but particularly a youngster whose rapid development faced being stalled considerably by the setback.

Scarlett, though, was clearly keen to make up for lost time upon his return and, having spent parts of pre-season with the the first-team squad, set about making up for lost time at youth level.

For the U18s he scored 12 goals and laid on four assists in his first 11 games of the 2020-21 season, including a four-goal salvo against Southampton in late November and a further hat-trick against Crystal Palace two weeks later.

In between, he also made his senior debut - coming off the bench in the closing stages of a Europa League clash against Ludogorets to become Tottenham's youngest-ever player at the age of 16 years and 247 days.

That record only stood for a matter of weeks, however, with fellow youngster Alfie Devine having since become both Spurs' youngest player and goalscorer after he found the net against non-league Marine in the FA Cup in January.

Scarlett does, however, still hold one club record, having become Tottenham's youngest-ever Premier League player when he made a late substitute's appearance against West Brom in February, aged 16 years and 320 days.

"For me, the feeling of the kid coming on means a lot for the academy, means [a lot] for the kid because he is 16, and means [a lot] to me because I wanted to be the one to put him on in a Premier League match, because I know that he will be somebody in a few years," were the words of Mourinho post-match to BBC Radio 5 Live, and that would not be the last time the Portuguese waxed lyrical about Scarlett's potential.

"He is a diamond, a kid with incredible potential," Mourinho told BT Sport in February 2021. "He has worked many times with the first team and that gives him a different personality.

"I believe next season he will be a first-team squad player, because he has a lot of talent. He is going to be a fantastic player and I hope everything around him goes well.

"He is a striker, a number nine, but I have been playing him from the sides similar to Marcus Rashford, and he is very clever."

"He has immense talent," he continued. "I hope that nothing is going to destroy that potential. He must have (his) feet on the ground and (a good) head on his shoulders, because he has a fantastic talent."

Mourinho, of course, will have no say in whether Scarlett nails down a consistent spot in the Tottenham first team this season, with the decision left to his successor in Nuno.

Certainly the former Wolves boss will have noted Scarlett's final numbers from last season as he concluded the campaign with 25 goals in just 24 games for the club's U23s and U18s teams, which included five goals in a 6-2 win over Newport County in the FA Youth Cup.

The England youth international illustrated to his new manager that his scoring touch had not deserted him in pre-season when finding the net in a friendly against Leyton Orient in July, as Spurs continued to tune up ahead of their Premier League opener against Man City on Sunday.

With Kane's availability for that game still unknown, there is a chance that Scarlett will be involved, even if not from the start.

"He is a natural finisher and that is something that is very, very difficult to teach," ex-club captain Ledley King told Spurs TV. "He's just got that eye for the goal, knows his way around the box and he's got two unbelievable feet. He really strikes a ball well off both feet. He's got great tools and he's a level-headed boy."

Without context, that could be a description attributed to Kane himself, and that is why so many believe Scarlett can be the England captain's long-term replacement at Tottenham.

And so while Kane is irreplaceable now, there is some hope that in five years' time, his exit will be seen as having opened the door for Spurs' next great number nine to prosper.