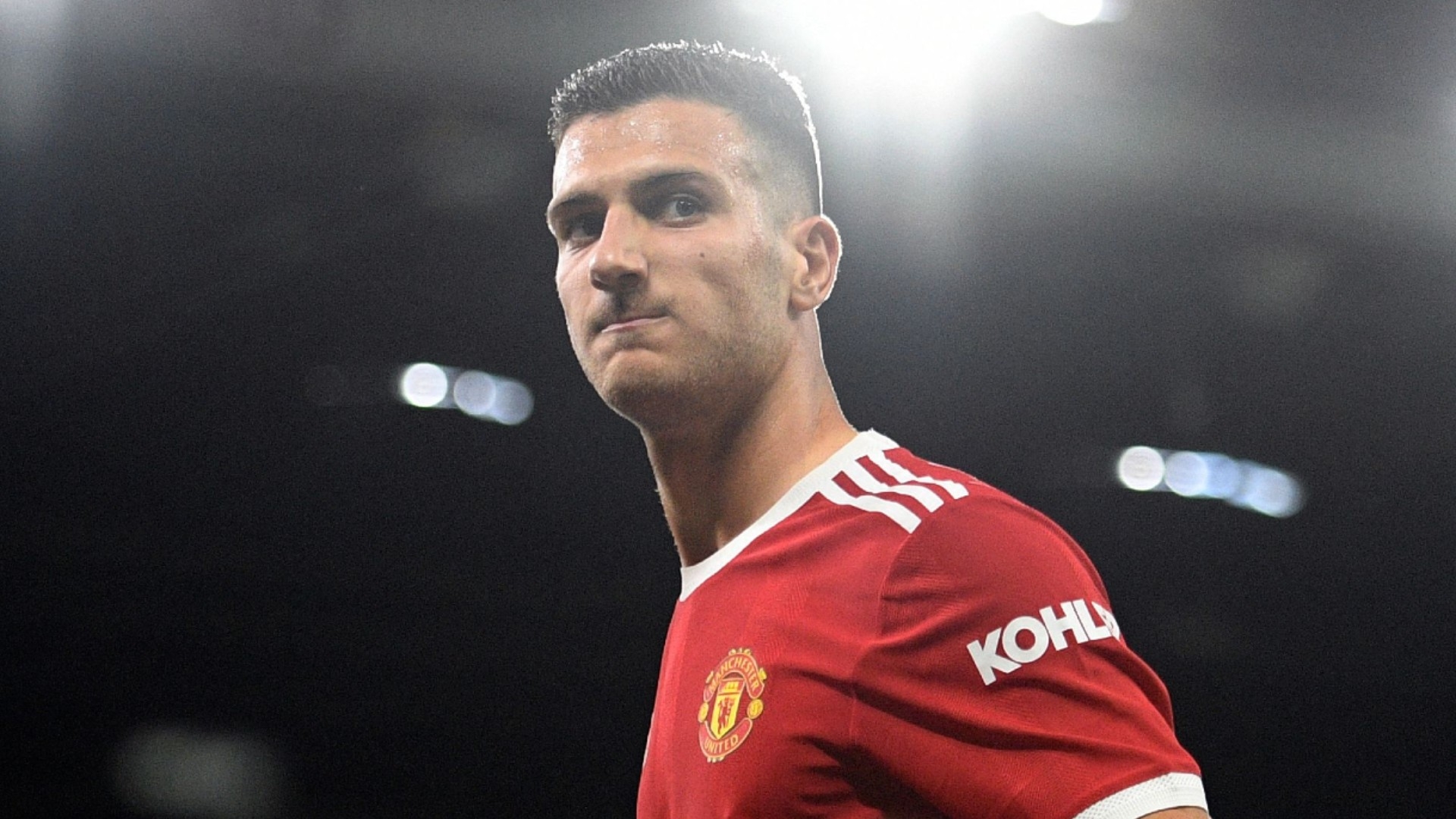 When Diogo Dalot left Manchester United to join AC Milan on loan last October, there were some supporters who believed that his time as a United player was over.

Dalot had made just 11 appearances for the Red Devils over the course of the 2019-20 campaign, with injuries and the arrival of Aaron Wan-Bissaka severely limiting his minutes under Ole Gunnar Solskjaer.

A temporary switch to San Siro, therefore, made sense for a player who Jose Mourinho had predicted in 2018 would be in the United line up for "more than 10 years" when he first debuted in 2018.

Dalot arrived in Milan with the aim of staying fit and playing as many minutes as possible, with sources close to the player believing that the 22-year-old's fitness issues were down to his young age and growth and that they could easily be put behind him.

Solskjaer still needed to be convinced, however, and so while Dalot impressed on the field for the Rossoneri, it was the extraordinary measures he took off it that may well have helped him turn his United career around.

Goal has learned that Dalot would, at times, sleep at the club's Milanello training base so as to ensure he got the best recovery, while he avoided leaving the city when the squad were given time off so as to minimise the risk of testing positive for Covid-19.

Needless to say, it worked.

Dalot was the only member of the Milan squad who was available for selection for every single game following his arrival, with his meticulous attention to detail - which included extra training sessions and focused recovery on injury prevention as well as personalised work with a nutritionist - allowing him to make 34 appearances for Milan, totalling over 2,000 minutes on the pitch.

Given he managed just 577 minutes on the field the previous year, it is clear that his hard work paid off.

That said, given the £45 million ($69m) that United invested in Wan-Bissaka just two years ago, Dalot knew that upon his return to Old Trafford he would still have a fight on his hands to force his way into the starting XI.

He was, though, encouraged by the regular contact he had with Solskjaer during his time in Italy, with the Norwegian coach having been keen to check in for progress reports on the Portugal international.

United's interest in signing Kieran Trippier over the summer did set some alarm bells ringing, with Milan keen to bring Dalot back to San Siro if they could, but once it became clear that no further competition was being brought in, he was determined to stay and battle for his place.

Sources suggest that Dalot sees himself as more of a "complete player" than this time last year, as illustrated by the fact that it was he who was called into the Portugal squad for Euro 2020 when Joao Cancelo tested positive for Covid-19 on the eve of the tournament.

“Diogo has had a very good summer with being called into the Euro squad,” Solskjaer said earlier this month. “He did well for Portugal, he had a season where he learned a lot from in Milan, he kept fit that was a big thing and he’s got qualities that we look at trying to exploit more and more.

“He’s got more experience. We’re not here just to loan out players for years and years. Last year’s loan was to give him experience and game time, and I think he did well."

One of those "qualities" that could differentiate him from Wan-Bissaka in Solskjaer's eyes is Dalot's ability to get forward and play a key role in creating chances.

Wan-Bissaka has been consistently criticised for his attacking play since arriving from Crystal Palace, and despite showing some improvements in the final third, Dalot still out-performs the 23-year-old, especially when it comes to crosses into the box.

Even though Wan-Bissaka has played more than double the number of minutes compared to Dalot this season, their cross tally for the campaign sits at 10 each. Dalot, meanwhile, averages 1.4 'good crosses' per 90 minutes, while Wan-Bissaka averages just 0.3.

Combine that with last season, when Dalot managed three assists for Milan in half the number of minutes it took for Wan-Bissaka to contribute five for United, and it is clear that the ex-Porto man could offer the United attack an extra dimension if he is given the opportunity.

His first real chance to showcase his ability should come on Wednesday against Villarreal, with Wan-Bissaka suspended for the visit of Unai Emery's side to Manchester, though Dalot will also need to prove that he can match the man he is replacing's defensive excellence.

“I feel very, very good and with lots of energy,” Dalot told the United website earlier this month. “I’m excited to start playing and I’m ready to help the team.

"That’s why I’m here and that’s my job, to be prepared to play. I’m fighting for that and that’s why I stayed, to be ready to play and help the team.”

Dalot knows he must be patient, but when chances arise he must take them.

Otherwise all the groundwork he put in last season could yet be for nothing in terms of his long-term United career.