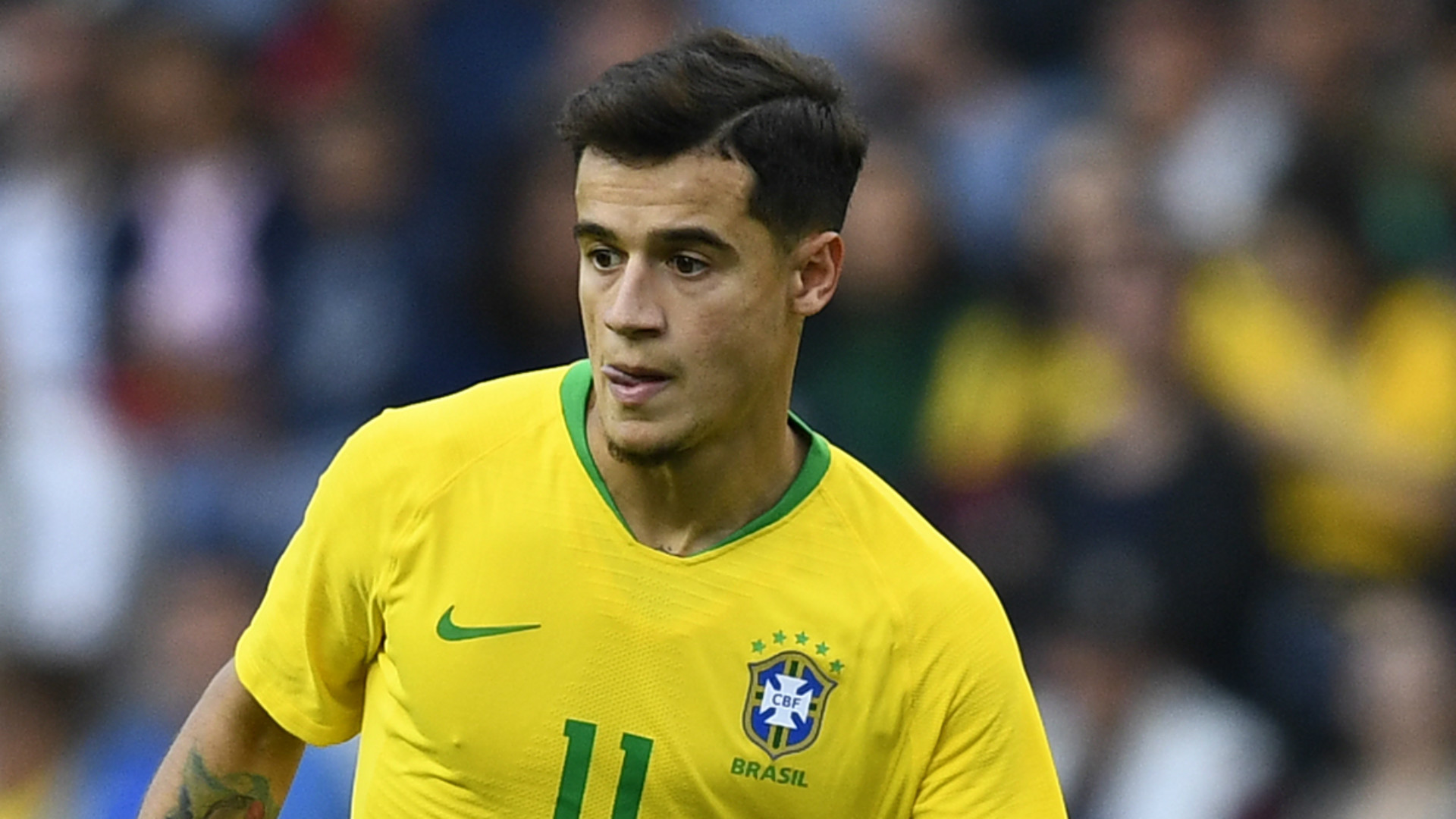 Brazil will look to get back to winning ways when they travel to Prague to face the Czech Republic in a friendly on Tuesday.

Tite's side were held to a surprise 1-1 draw by Panama in their previous friendly on Saturday evening in Porto's Estadio Do Dragao.

Prior to the weekend stalemate, Brazil had racked up ten consecutive friendly wins without conceding and they will be confident of beat a Czech side who were thrashed 5-0 by England on Friday.

Neymar continues to be absent from the Brazil squad with a foot injury. Gabriel Jesus was a second half substitute on Saturday and could be in line for a start on Tuesday, while Alisson Becker could replace Ederson in goal.

The game is the final one before Tite names his squad for this summer's Copa America and so the coach could use it to experiment a little. For the Czech Republic, captain Borek Dockal missed the game against England and remains a doubt.

Brazil's record since manager Tite took over back in 2016 is exceptional, winning 26 of the 33 matches they have played. The most noticeable statistic, however, is perhaps the fact that they have conceded just nine goals in that time.

The goal that Panama netted at the weekend was the first one Brazil had conceded in over 570 minutes of football and backing the South Americans to win to nil has proved highly profitable over the last couple of years.

Brazil have won 13 of their last 16 games in all competitions without conceding and, despite conceding on Saturday, there must surely be some interest in backing a repeat this week.

The price of 20/21 (1.98) for Brazil to win to nil looks far too good to miss. Brazil have beaten strong sides like Croatia, Germany, Argentina and Uruguay to nil in the last 12 months and they should be able to sethe e off Czech Republic without too many problems.