Cristiano Ronaldo hotels: Where they are, how much a stay costs & guide to Portugal star's hospitality business 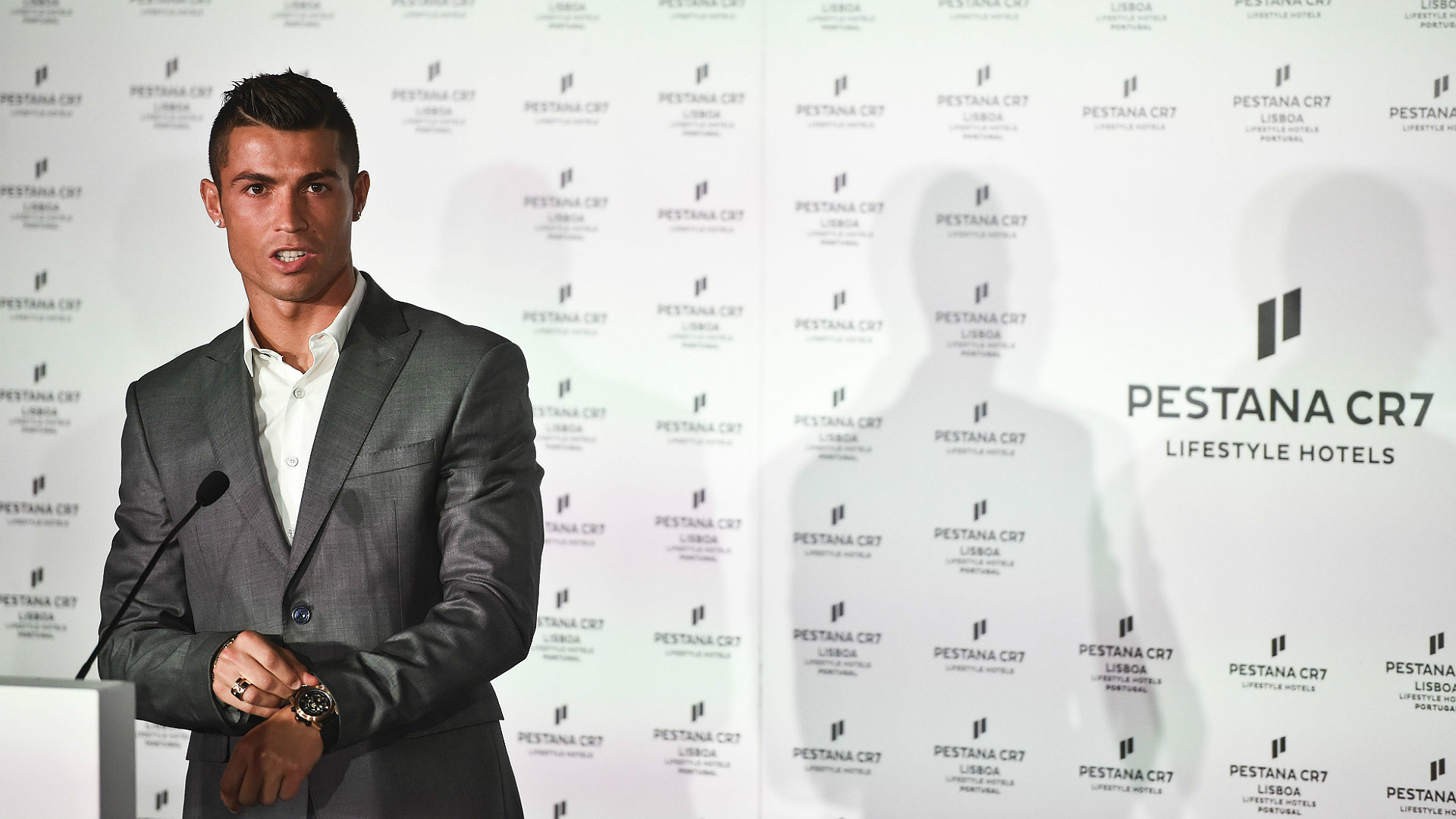 Thinking of putting your feet up at the hotel of a five-time Ballon d'Or winner? We've got everything you need to know

Cristiano Ronaldo has assembled a diverse portfolio of business interests, which will certainly keep him occupied for years to come when he finally hangs up his boots.

Having established himself as one of the best footballers in the world, Ronaldo followed a path previously tread by the likes of David Beckham by partnering up with various different industry gurus.

One of his recent forays outside of the football world has been into the hospitality industry, with a number of hotels launching in 2017.

Goal brings you everything you need to know about Ronaldo's venture into the business of hotels, including where they are and how much it is to stay in them.

What is Cristiano Ronaldo's hotel called?

Pestana CR7 is the name of Ronaldo's hotel business. The Portugal icon teamed up with the Pestana hotel group, which is one of the biggest hospitality businesses in his native country.

The name of the hotel is a simple combination of the Pestana brand and Ronaldo's brand, CR7.

Ronaldo had already launched a range of lifestyle products under the CR7 brand - such as underwear and fragrances - prior to investing in the hospitality sector with Pestana.

This investment appears to be a continuation of that theme, since Ronaldo's hotels are marketed as 'Lifestyle Hotels'

Where are Cristiano Ronaldo's hotels?

There are currently two Pestana CR7 hotels open: one in Lisbon and one in Funchal on the island of Madeira, which is Ronaldo's hometown.

The Lisbon hotel is situated on the Rua do Comercio in the Baixa Pombalina neighbourhood, near the famous Praca do Comercio and not far from the city's spectacular riverfront.

Ronaldo's Funchal hotel is situated on Avenida Sa Carneiro, which is right on the water, boasting magnificent sea views. An added perk of staying at the Madeira Pestana CR7 is the free access to the CR7 Museum.

More Pestana CR7 hotels are set to be opened in Madrid, New York, Marrakech at different points in 2020 - though they may be impacted by the coronavirus pandemic.

Ronaldo is also expected to launch a further two hotels after those, in Paris and Manchester. It is not known exactly when the French and English editions will open, but 2023 has been reported.

How much does it cost to stay at Cristiano Ronaldo's hotels?

Prices for a stay in either of Ronaldo's Pestana CR7 hotels vary, with special rates available for Pestana members.

As with any hotel, different room options command different prices, with the more luxurious or spacious offers costing more.

If you are planning to stay at one of the hotels, it is wise to check prices on the website closely and in advance as they change based on the day, with rooms being more expensive during peak times such as weekends and summer.

Are Ronaldo's hotels being used as hospitals in the coronavirus pandemic?

The answer is no - for now, at least.

In March 2020, rumours circulated that Ronaldo's Pestana CR7 hotel in Lisbon would be temporarily used as a makeshift hospital during the coronavirus Covid-19 pandemic.

A spokesperson from the hotel subsequently refuted the reports, while Ronaldo himself did not comment on the matter.

“We are a hotel. We are not going to be a hospital," the spokesperson told Dutch outlet RTL Nieuws, adding: "We are and will remain a hotel."

There had been rumours that two hotels owned by Cristiano Ronaldo would become hospitals to aid coronavirus relief.

However, a hotel spokesperson told RTL Nieuws: "We are a hotel. We are not going to be a hospital. It is a day like every other; we are and will remain a hotel." pic.twitter.com/r1IcQQm1wc

The hotel could still be used in some form during the public health crisis and similar initiatives have happened in England, with Ronaldo's former Manchester United team-mate Gary Neville making his hotel available.

"It's at this time that I think the whole of our industry needs to show solidarity, not just for our staff in these uncertain times but obviously for those who need the accommodation most in the coming months," said Neville.

"It's something we're delighted to have come into agreement with. It will operate free of charge and our staff will operate the hotels as normal.

"The health workers will be able to stay there without any cost whatsoever in these next few months when they need isolation away from family members who may be affected by what's going on.

Chelsea also opened their Stamford Bridge hotel to NHS workers during the crisis.