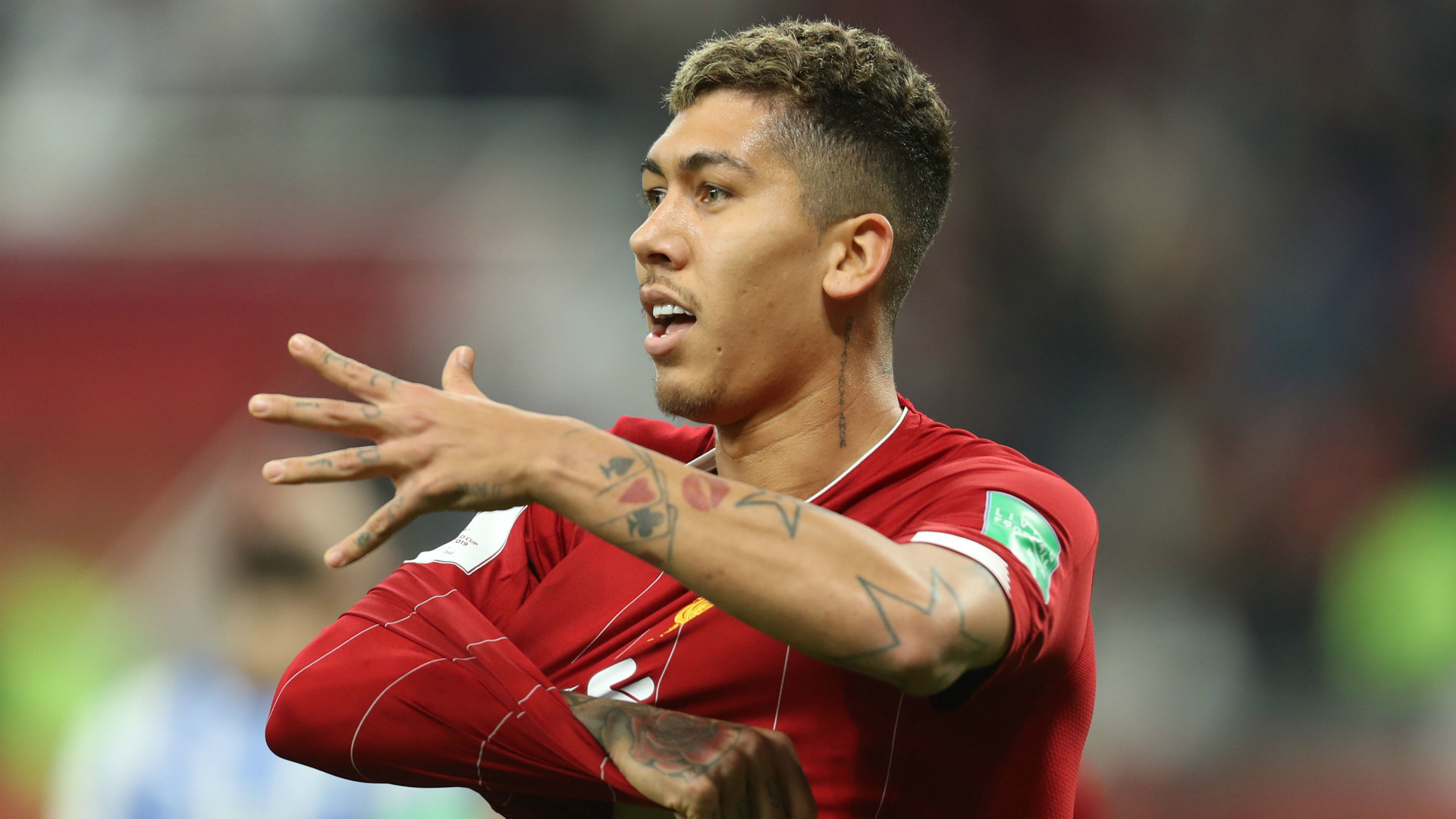 Roberto Firmino has been “a bit off-colour at times this season”, says John Aldridge, with the hope being that a match-winning goal in the Club World Cup final will allow the Liverpool striker to rediscover his spark.

An extra-time effort against Flamengo in Qatar came on the back of late strike versus Monterrey in the semi-finals of a global showpiece.

While he was the main man for Jurgen Klopp’s side as they secured FIFA’s world crown for the first time in their history, Firmino has been uncharacteristically short on firepower in 2019-20.

He only has six goals to his name, and none on home soil, but Liverpool are looking for the floodgates to open now that a key man has returned confidence to his game in the final third.

“He knows he's been a bit off-colour at times this season but scoring two goals of such importance can only help his confidence.

“He hasn't scored at Anfield yet this season which is crazy for a centre-forward but we've only dropped two points and he's part-and-parcel of the whole jigsaw.

“He does need to start scoring more goals and being more of a threat actually in front of goal but he knows that and surely it's only a matter of time now.

“Sometimes he comes a little bit too deep for me and when the ball gets whipped out to Trent and Robbo he can't make it into the box in time.

“The two vital goals he scored were about being in the right place at the right time and hopefully can play a part in helping him get back to top form.

“If he can get back to his very top level, that can play a big part in helping us win this league which we all want so badly.”

While Firmino stands to benefit from his exploits at the Club World Cup, Liverpool are being backed to kick on as a collective as they seek to add the Premier League title to a growing list of honours.

Aldridge added: “Liverpool put a lot into the two games in Qatar that saw us crowned world champions but winning it can only help in our aim to bring the title back to Anfield.

“We saw that in Madrid, in Istanbul for the Super Cup in August and now again with that victory over Flamengo.

“Maybe now in England this trophy will be finally seen for what it is, the crowning glory of a world-class team.

“To be able to call yourselves champions of the whole world - that has an impact all over the planet, in Europe, in the Middle East, the Far East, Australasia, the Americas - teams all over would give anything to hold that title but only one can now and that's Liverpool.

“And we haven't just won this by winning two games last week, this is the reward for months of hard work and lots of skill in winning the Champions League last season.”

Liverpool will be back in domestic action on Boxing Day when they take in a trip to Leicester.