Coutinho welcome back at Liverpool for the right price - Carragher 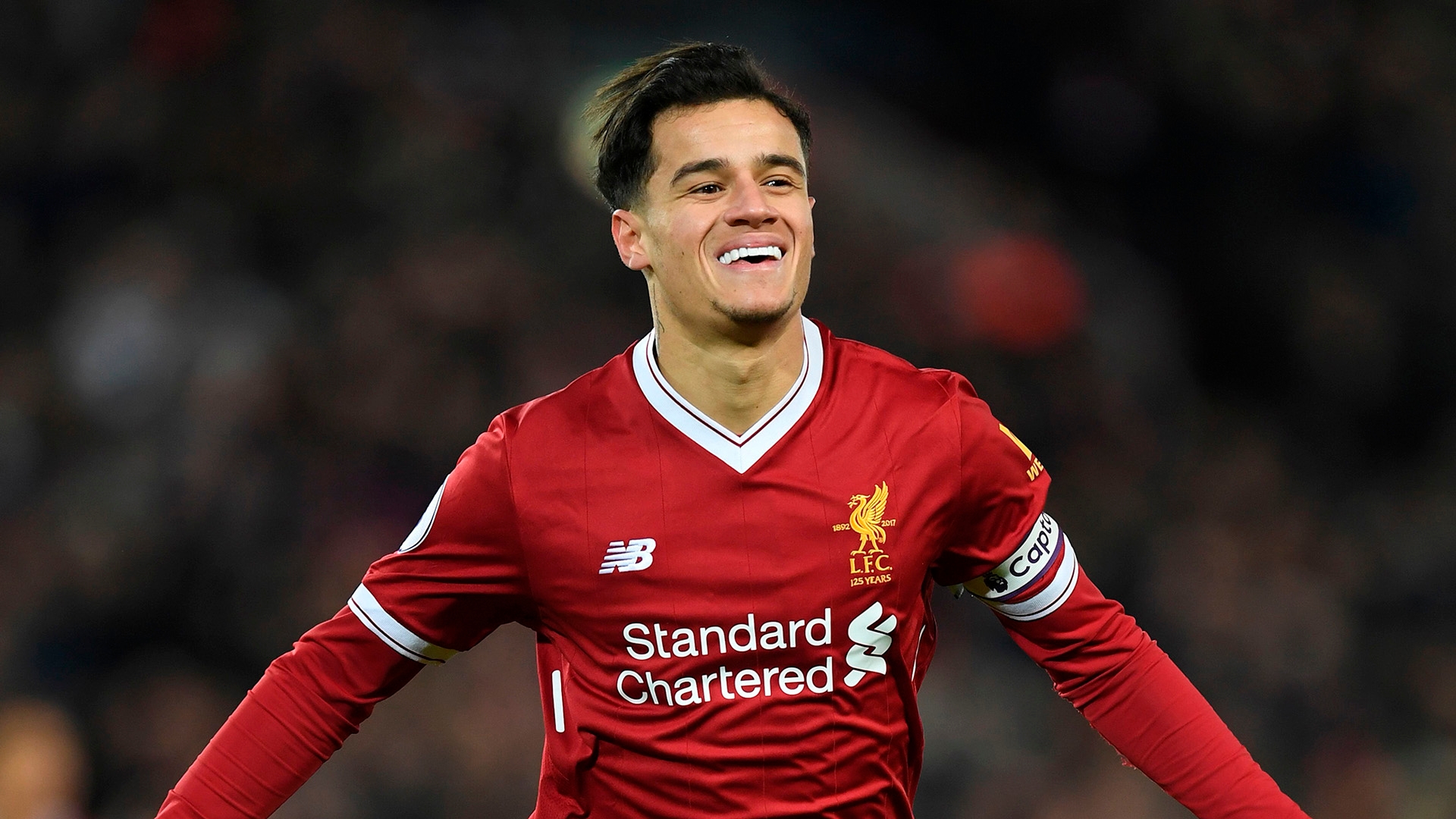 Philippe Coutinho would be welcome back at Liverpool if Barcelona made him available for “decent money”, says Reds legend Jamie Carragher.

The Brazil international traded Anfield for Camp Nou during the winter transfer window of 2018.

He had spent five productive years in England and felt the time was right to move on at the end of a protracted saga.

Things have not gone entirely to plan for Coutinho in Catalunya, though, and further questions are being asked of his future.

A return to Liverpool has been mooted and Carragher believes Jurgen Klopp would be wise to fill a problematic position with a familiar face if a 26-year-old could be acquired for the right price.

“I wouldn't say I would be actively going to get him, but if there was a possibility of bringing Coutinho back for decent money, and Barca wanted to cut their losses a little bit because it hasn't worked out, then I'd do that," the former Reds defender told the Liverpool Echo.

“Would he be welcomed back? I'm not sure. But he should be. I don't see any reason why he shouldn't be.

“I know he got a little bit of stick when he came back [for the Champions League semi-final second leg] because he wanted to move.

“Sometimes we pick and choose who we love when they leave. Nobody forced any player to go to Real Madrid or Barcelona – [Javier] Mascherano is another one.

“Suarez only got stick when he came back because of his antics in the first game, if he hadn't done that then he'd be adored when he came back. What's the difference between him and Coutinho?”

Carragher added on the benefits that Coutinho could offer a side that missed out on the Premier League title but is readying itself for a Champions League final date with Tottenham: “We lack that player in the squad. We have it in [Adam] Lallana and [Xherdan] Shaqiri, but this is a different level of player.

“It's the one thing Man City have on us, they have Bernardo Silva, David Silva, Kevin De Bruyne. We don't have that type of player.

“We have great midfield players who are all very similar. We could add something a little bit different.

“But that would only really be if it was a good price for us.”