Barcelona made Coutinho the third-most expensive player in history when they paid Liverpool €160 million (£140m/$173m) for the Brazilian's services in January 2018.

However, the attacking midfielder failed dismally to justify his fee during his first 18 months at the club and was loaned to Bayern Munich last summer.

Coutinho has racked up eight goals and six assists this season but may not be involved in the remainder of the Bundesliga season – which gets back under way this weekend after its coronavirus-enforced break – due to an ankle injury.

Consequently, he may have played his last game for Bayern, who will not be taking up their option to make his loan deal permanent for €80m (£70m/$87m), meaning Barca are now desperately hoping to flog the 27-year-old to a Premier League club when the transfer window reopens.

Elber is saddened to see his compatriot facing such an uncertain situation but believes that Coutinho may not have the requisite mental strength to survive in the most demanding, high-pressure environments.

“When Philippe arrived at Bayern, everybody hoped that we would see the same Coutinho from Liverpool, where he had great games, but he came after a season at Barcelona where things weren't good for him. I think maybe that stuck in his head," the retired forward told Goal.

“I think he's a person who gets shaken very easily when things aren't going so well. He's not a person who thinks, 'I'm Philippe Coutinho and I'm going to fix this.'

"It's different from one person to another but, during my time, we had some players – Roque Santa Cruz, the Paraguayan, for example – who were like this.

“There are people who think 'I'm going to nail this game' and there are others that get shaken. I think Coutinho lacks some aggression. It's a shame because he's a great player.” 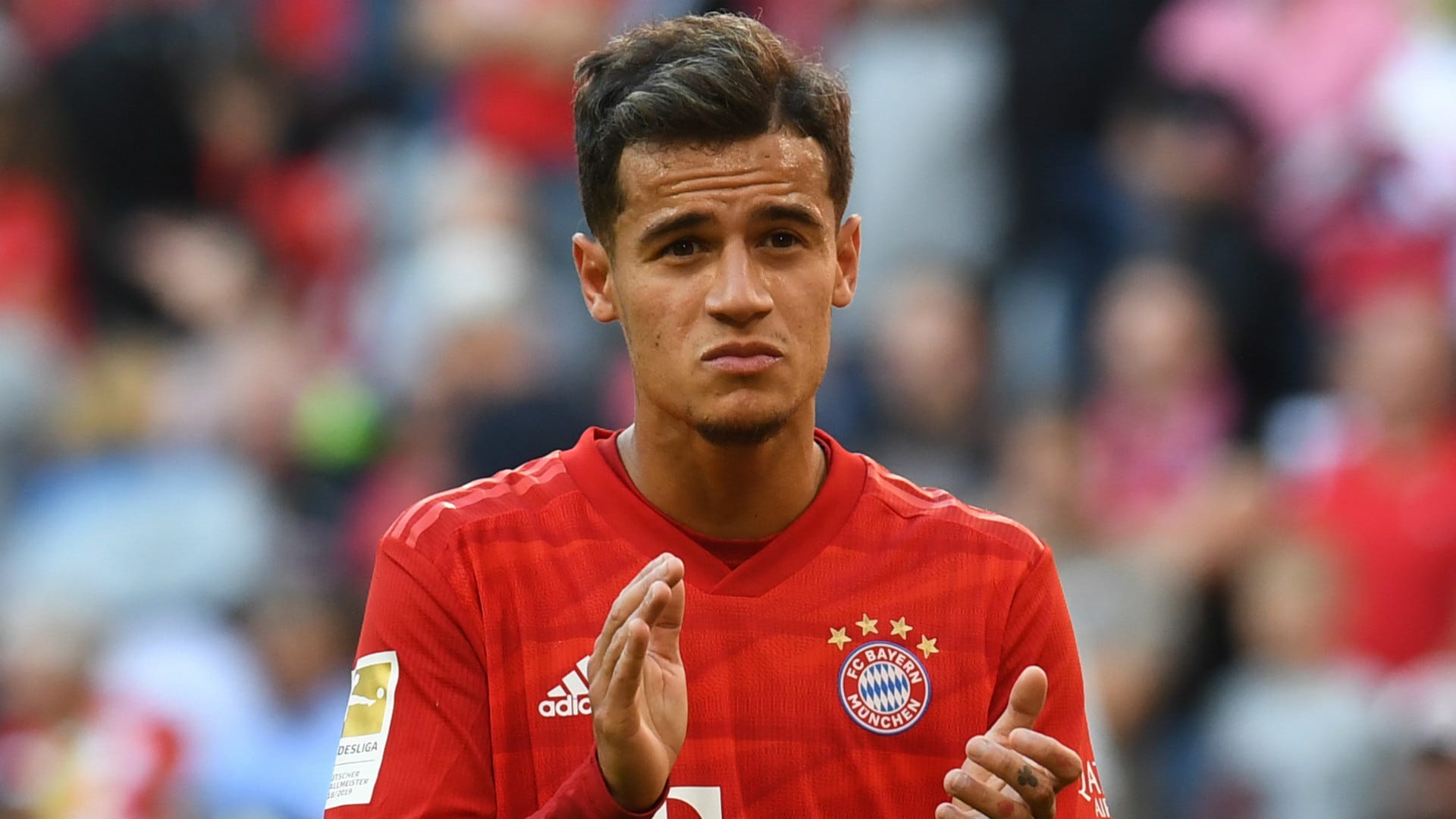 Elber spent six seasons at Bayern between 1997 and 2003, scoring an impressive 139 goals in 265 games in all competitions.

Unlike Coutinho, though, he settled immediately in Munich, netting 21 times in his debut campaign and he had hoped to offer the Selecao star some words of support before the pandemic resulted in a suspension of play across the world.

“I don't know whether Bayern will keep him or not,” Elber added. "Things can change very quickly in football.

“I wanted to speak to him but then, the pandemic happened. Although we already have Thiago [Alcantara] helping him, I wanted to give him some advice, speak about Bayern and tell him about how we see his situation from the outside.

“Sometimes, you have to make an easy pass, do the basics, before trying dribbles, or a nutmeg.

“But, in the beginning, you have to have more focus on the team, try to make fewer mistakes and gain confidence. I think he lacks confidence sometimes."