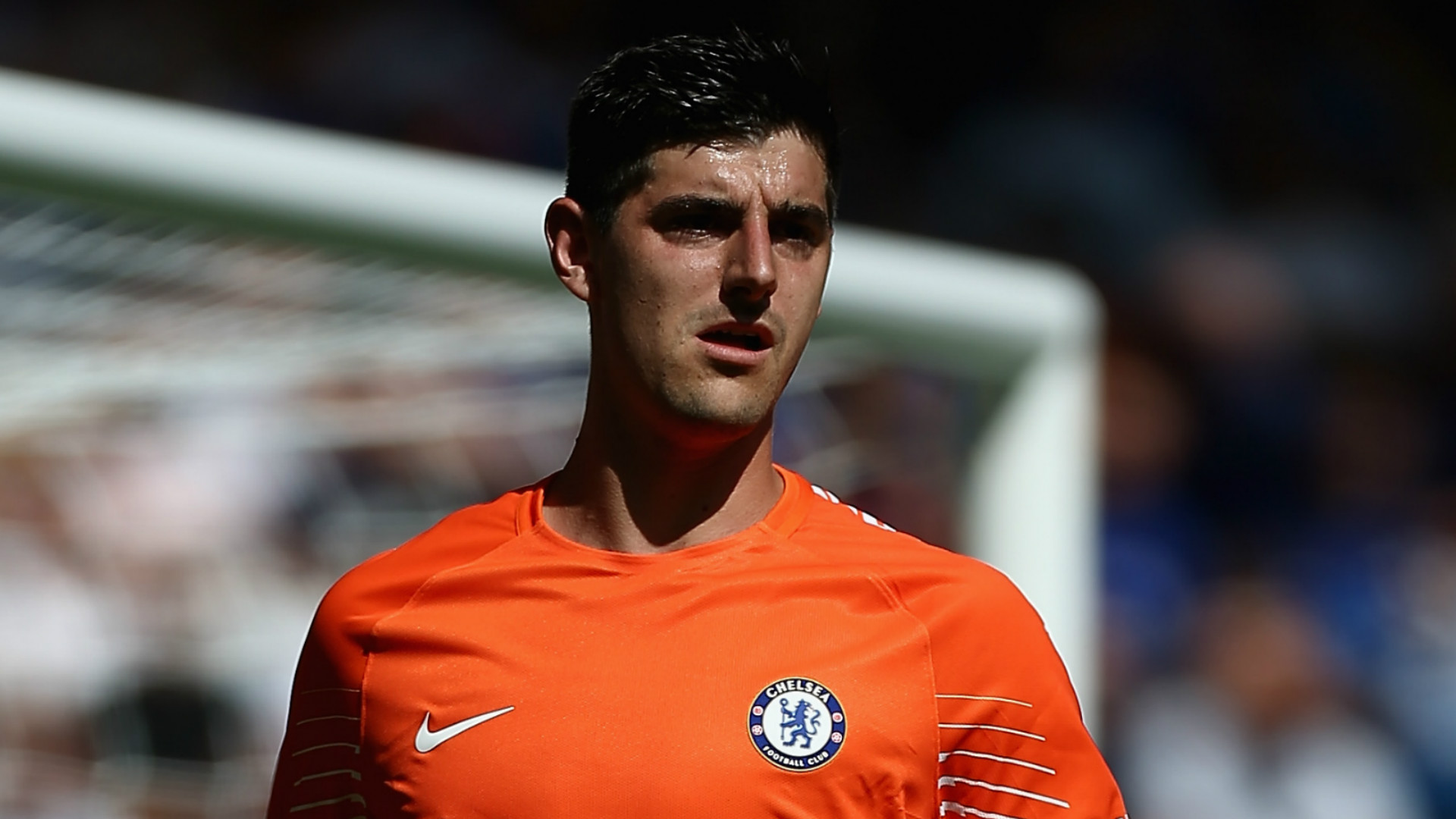 Thibaut Courtois has reported no “new developments” in contract talks with Chelsea as Real Madrid continue to monitor the goalkeeper's situation.

The Belgium international has less than two years left to run on his current deal at Stamford Bridge, with that agreement set to expire in the summer of 2019.

Fresh terms have been mooted for some time - with Goal revealing in June that an initial offer had been knocked back - but so has a return to Spain for the former Atletico Madrid loanee.

Courtois has offered no indication that he is considering a move any time soon, but has also been unable to offer any guarantees that his long-term future lies in west London.

The 25-year-old told reporters ahead of Chelsea’s next Champions League outing against Qarabag: "The thing for me, the most important thing, is to perform well for myself and the team.

"Regarding my contract, that's the thing where Chelsea must deal with my agent. I don't think there have been any new developments.

"We have so many games at the moment, and I prefer to focus on the team's games, my own performances. There will be time enough towards the end of the season to have talks.”

Chelsea signed Courtois from Genk in 2011 before allowing him to spend three seasons with Atletico as Petr Cech blocked his path at Stamford Bridge.

Once promoted to first choice by the Blues, the commanding shot-stopper has gone on to make 125 appearances for the club – landing two Premier League titles and a League Cup along the way.

He has previously hinted that he would be happy to commit to Chelsea if the right terms are tabled, telling Sky Sports in June: "I am very happy and there is no doubt I will stay.

"My contract runs out in two years so obviously I need a new deal. If it's a good deal I will be very happy to sign."

It now remains to be seen whether an agreement can be reached which suits all parties and brings the ongoing transfer talk to a close.