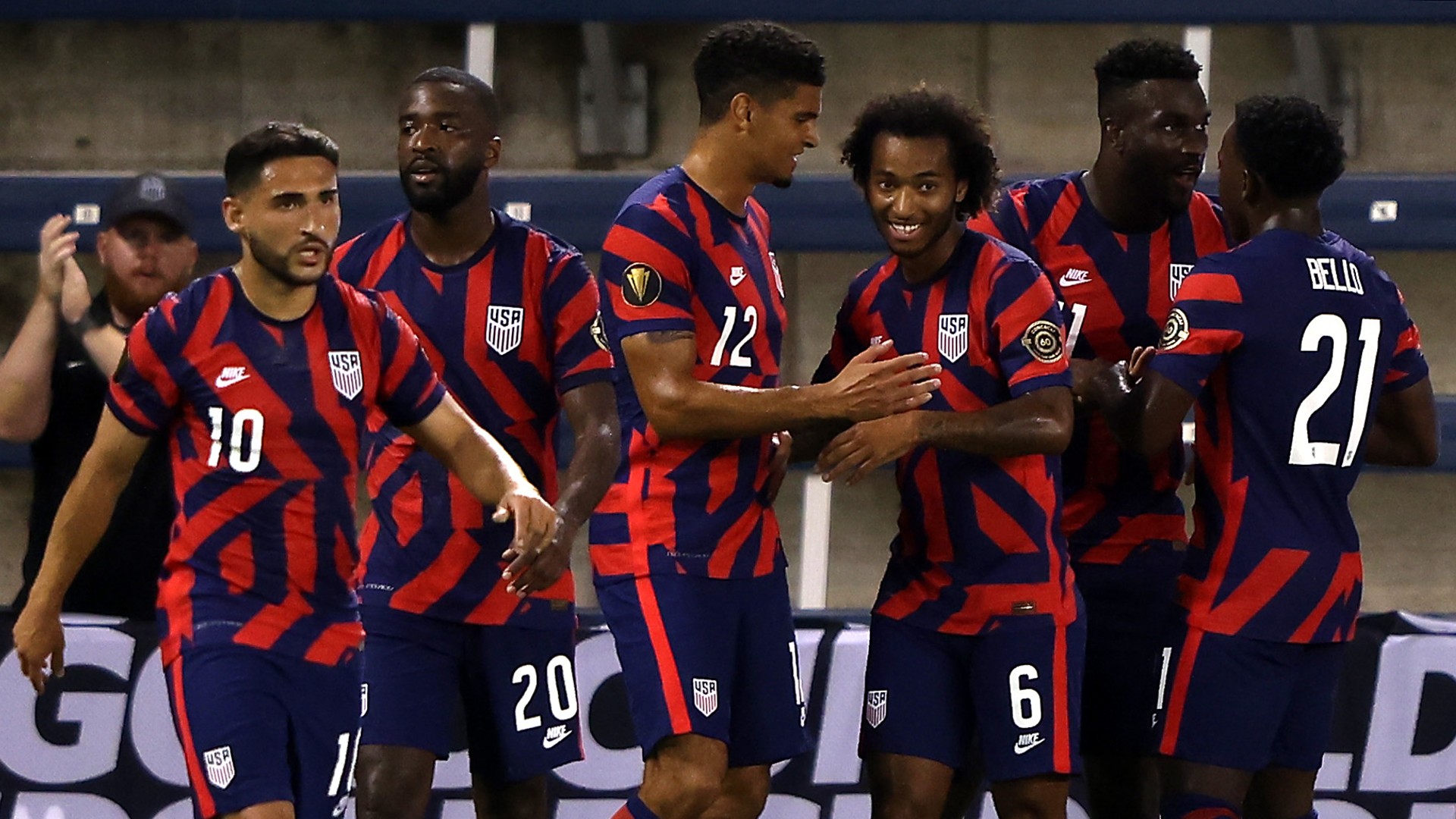 The winners of Costa Rica vs Canada will take on Mexico in the semi-finals, while Qatar awaits the USMNT or Jamaica on July 29.

Ahead of the games, Goal has the details of how to watch on TV, stream online, team news and more.

In the United States (US), the games can be watched live and on-demand with fuboTV (watch with a 7-day free trial).

Costa Rica's main absentee is Leonel Moreira, with the goalkeeper seeing red in his last game with Jamaica.

Esteban Alvarado will start in goal instead, while defender Francisco Calvo is back in contention following his one-game suspension.

Ayo Akinola is out for Canada after tearing his ACL against the USMNT.

Cyle Larin is also definitely out and is set to miss the remainder of Canada's games, should it progress past Costa Rica.

USMNT head coach Gregg Berhalter will have choices to make over his starting XI after using his roster depth against Canada.

Paul Arriola was given a rest in that game after picking up a knock while Daryl Dike has also been dealing with an injury, but both may return to the team to face Jamaica

Like the USMNT, Jamaica decided to use some of its reserves in its final group game, having already qualified for the knockout stage.

Goalkeeper Andre Blake is likely to return to the starting XI, while Theodore Whitmore may decide to bring back more of the regulars who featured in the first two matches.