'Conte said he wanted me, then I did my ACL' - Ex-Chelsea youngster Kane reflects on missed Blues opportunity 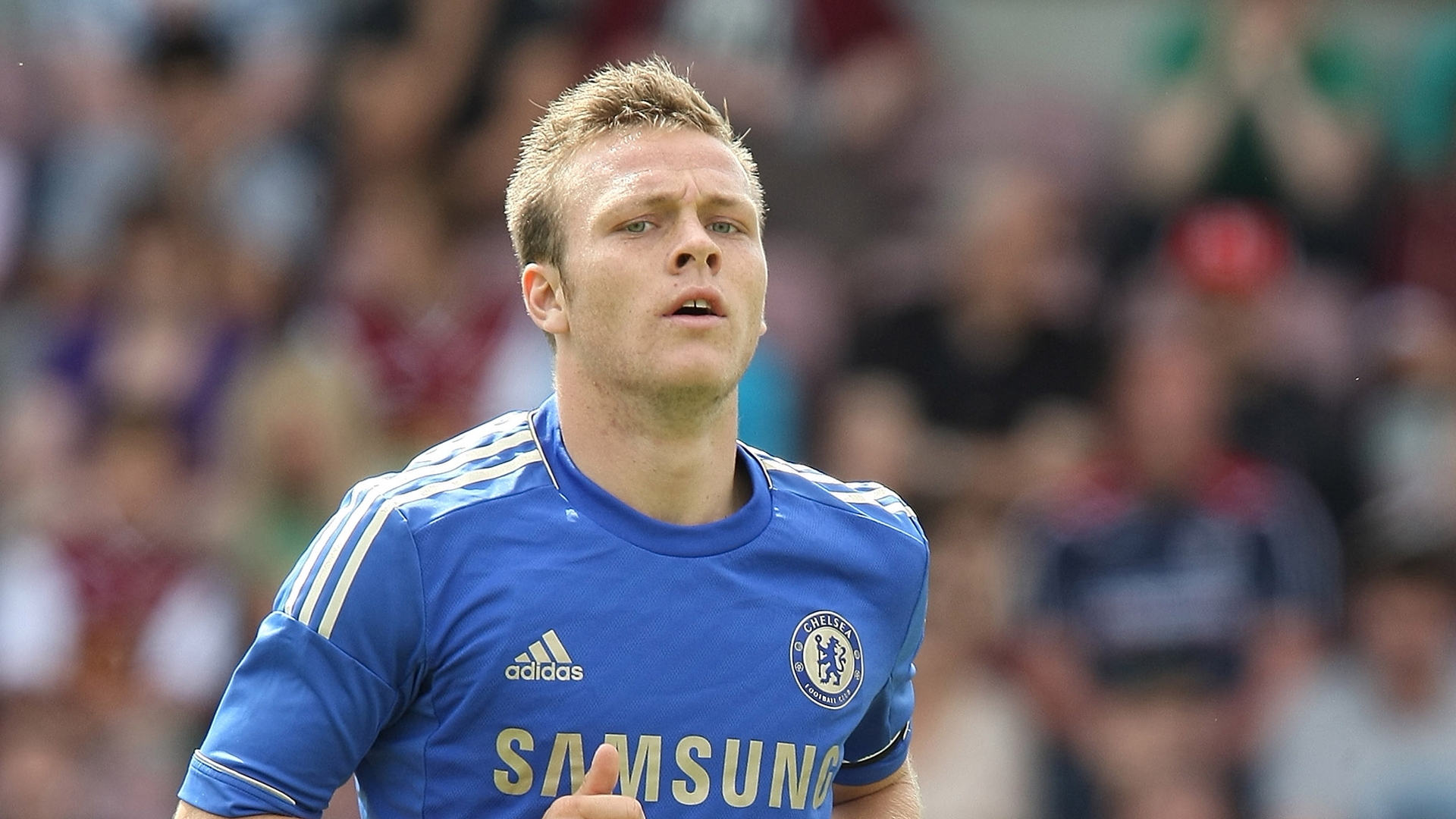 The Cobham academy graduate, who is now plying his trade at QPR, had impressed the Italian coach with his performances on loan in Eredivisie

Todd Kane believed his chance to shine at Chelsea had finally arrived when Antonio Conte told him he would be part of his first-team plans upon the Italian coach's arrival at Stamford Bridge.

On loan at NEC Nijmegen, the full-back had impressed during his season in Eredivisie and, at 22, felt ready to play his part for the club whom he had joined as an eight-year-old.

A cruel twist of fate, however, saw him pick up a knee injury that would rule him out of action for close to six months. By the time he was able to prove his fitness again his chance of making the senior Chelsea side had gone.

Conte had watched Kane on a number of occasions as he planned to take over in the Blues hotseat once he had overseen Italy's Euro 2016 campaign, and with a penchant for playing three at the back saw the loanee as an ideal option to play as a right wing-back.

However, in the closing stages of Nijmegen's match against PEC Zwolle towards the end of the campaign, Kane was stretchered from the field after tearing his anterior cruciate ligament. Chelsea moved on without him, with Conte instead reinventing Victor Moses as a wing-back as the west London outfit went onto win the Premier League title in 2017.

"That was the moment where I was close to making it," Kane tells Goal . "I had Michael Emenalo and Antonio Conte come to watch me ahead of taking over, against Ajax. They also watched me against Vitesse Arnhem.

"After that second game, they told me I was going to be involved in the first-team. Then, three or four months down the line I did my anterior cruciate ligament. I knew from that moment that it wasn’t going to happen for me at Chelsea."

Once back fit again Kane spent time on loan at Groningen, Oxford United and Hull City before being released by Chelsea at the end of the 2018-19 season.

He joined QPR in the Championship, where he has played regularly during his first season at Loftus Road, though there was a chance that he would have instead been playing under Frank Lampard, albeit not at Chelsea.

"Then, in the summer, Lampard wanted me at Derby before he moved to Chelsea. It would have been an easy decision to go and work with Lampard at Derby. I felt like it would have been a great move for my career, then that was out of the window. Then QPR stepped forward.

"Over the summer, there were other clubs interested which is normal. I felt I had to wait just a little bit and get my options on the table. I went to chat to all the managers and see what the best for my next step is.

"Knowing QPR as a London club as well and knowing Les Ferdinand and the gaffer Mark Warburton, I thought it would be a great club to play for. The manager called me up for a chat and after I walked out of the room very positive.

"I said: 'Let’s get the deal done’, and it was done within 24 hours. Now, I am here full time. I have a permanent deal so they have backed me. It is nice to be at a club knowing I am not going on loan anywhere. Now I want to progress for them as well as for myself."

Kane can only look on now and see a Chelsea team packed with academy graduates thriving in the Premier League under Lampard's tutelage and think on what might have been. When he was coming through the ranks the opportunities for youngsters to break through was not there, despite the successes of the club's youth sides.

Despite that he bears no grudges and is happy to see the likes of Tammy Abraham and Mason Mount now making an impact.

"I have had to have thick skin and get on after my setbacks," he says. "I feel like I have been unlucky. When I was at Chelsea when I was younger, I couldn’t get that opportunity and now it is different.

"I got in the Champions League final squad in 2012 and I am surprised I never got to make an appearance. The manager turnover made it difficult but I had great memories. Lampard has given the opportunity and that’s what it is about.

"I had that in my head years ago that I would leave but I have had to just do the right thing to get back playing while on loan, get my injury out of the way and get back stronger. I am grateful that Chelsea looked after me like that."

At 26, Kane is entering his peak years as a player, and as he reflects on the first chapter of his senior career he still believes he has the ability to perform in the Premier League.

"Often, because of my own high standards, when I walk away from a game and look at my performance, I have found it tough because I know I can play better," Kane concludes.

"What really matters is being at QPR and making these memories for myself in a senior team. There’s no telling what happens. I want to experience playing in these big occasions and I'll do it by doing well for QPR.

"To perform in the Premier League is something any player wants to experience. I am just turning 26 and I had 18 months out of the game so I do feel like I have the hunger of a 24-year-old.

"I am very fit and I am coming into my prime. By 29, I really want to get into the Premier League to really test myself. After my career, when I look back, I want to say I have experienced the Premier League after being so close."