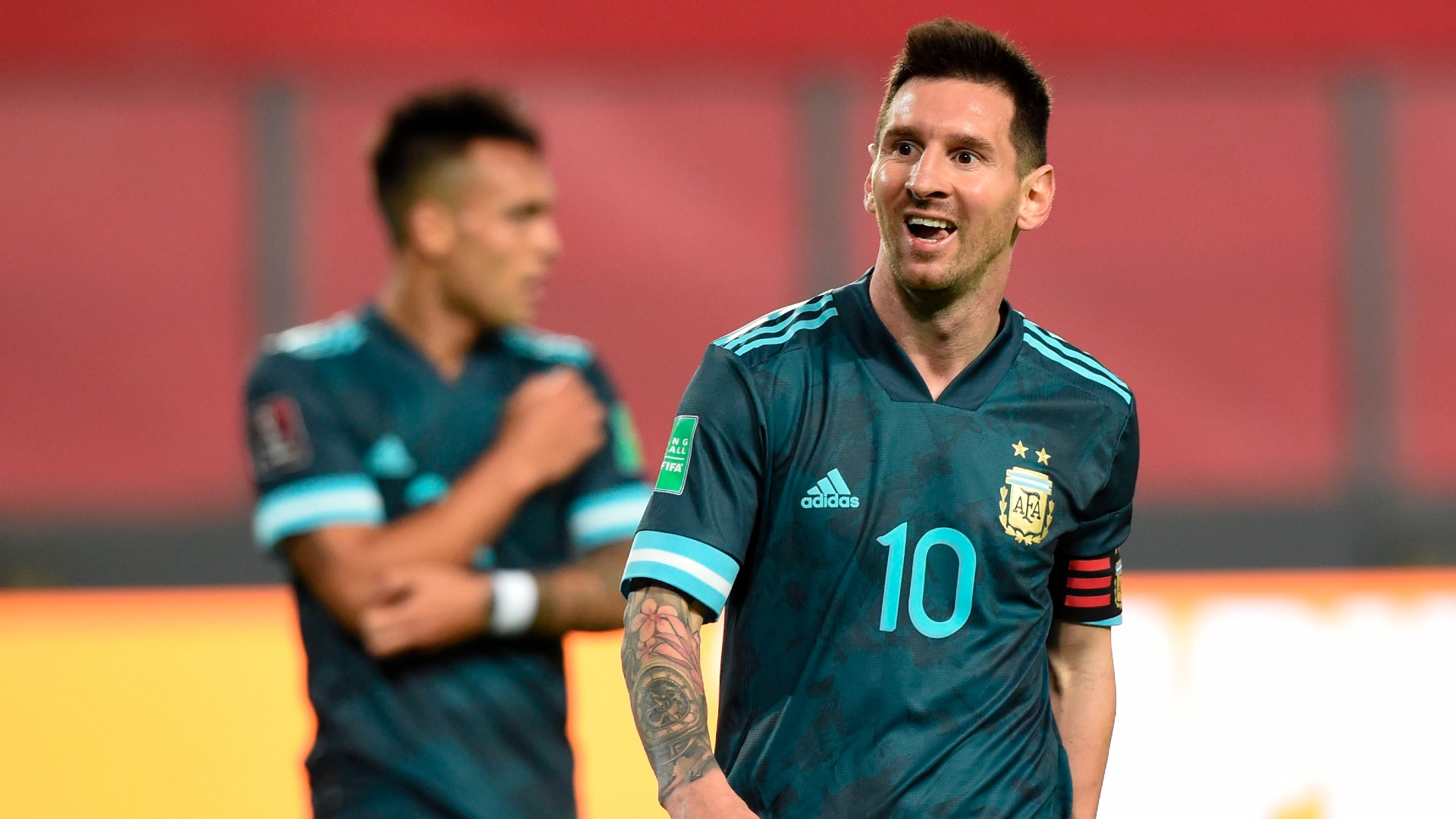 CONMEBOL has confirmed that the two rounds of World Cup qualifiers in South America scheduled in March will not go ahead.

The decision comes after several nations declined to release players for the upcoming international break due to the need to quarantine following their travels.

Blockbuster matches such as Argentina's clashes against Uruguay and Brazil must therefore be rescheduled for a later date.

"The CONMEBOL board has resolved to suspend the double round of qualifying fixtures for Qatar 2022 scheduled for March," the South American governing body stated on Saturday following a meeting the previous day with FIFA authorities.

"The decision owes to the impossibility of having all the South American players in good time.

"FIFA will look at the rescheduling of the round, in coordination with CONMEBOL and the member associations. Soon, different options will be studied to stage the matches."

Why have the qualifiers been cancelled?

The CONMEBOL March qualifiers were placed in jeopardy due to the refusal of top clubs in the Premier League, Bundesliga and La Liga to release their Europe-based stars in order to travel across the Atlantic Ocean.

Countries such as Argentina and Brazil are on the United Kingdom's restricted travel list, which stipulates that travellers from the nations must complete a lengthy isolation period before being allowed to circulate.

Liverpool boss Jurgen Klopp and Manchester City's Pep Guardiola both spoke out against the qualifiers, with the latter telling reporters: "If important players - maybe six, seven, eight or nine - cannot play for 10 days, it makes no sense. They are not going to fly."

The story so far

Brazil currently head the qualifying campaign having recorded four wins in as many games so far.