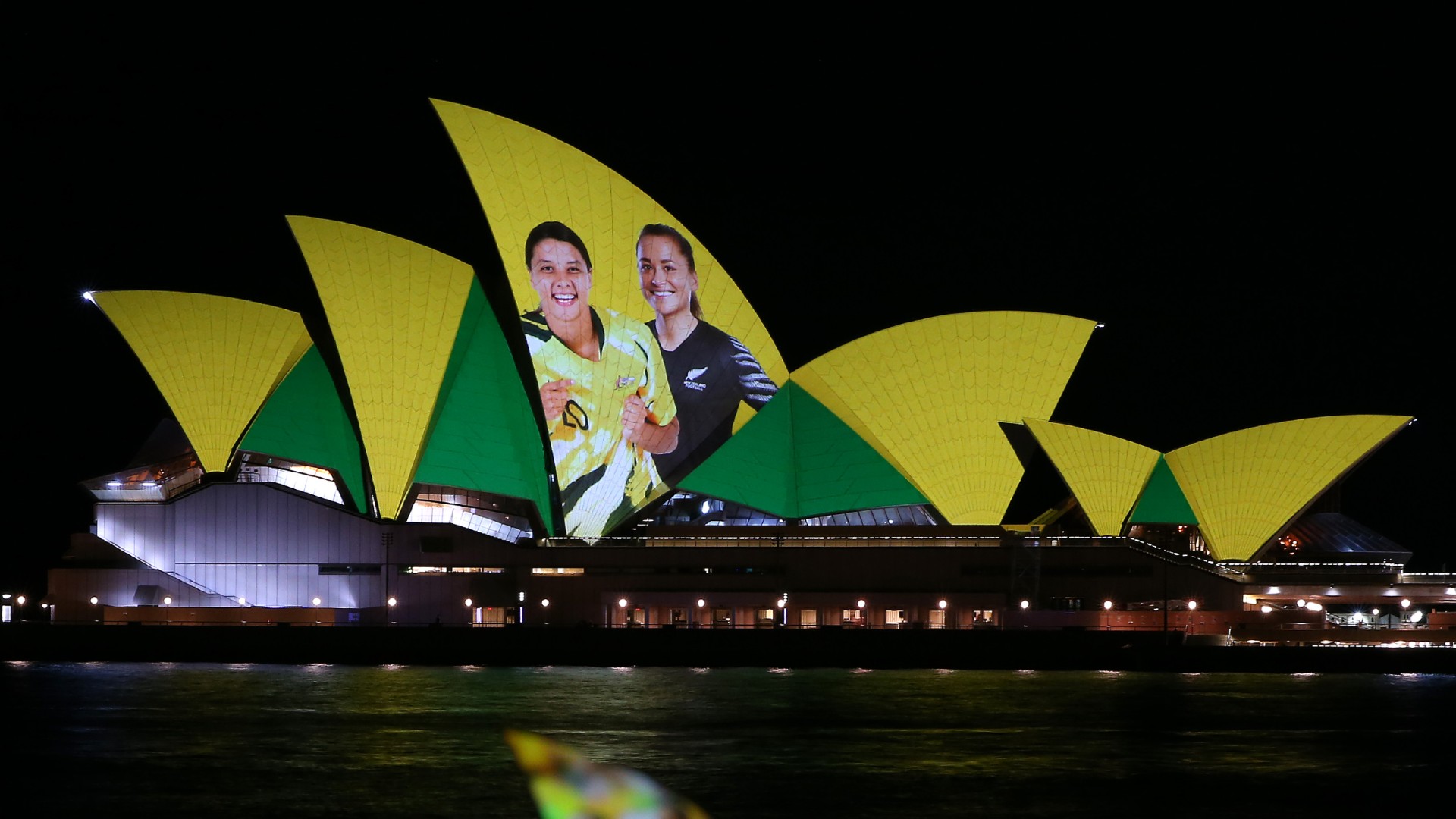 The combined bid of Australia and New Zealand has been awarded hosting duties for the 2023 Women's World Cup, beating Colombia in the bidding process.

Australia and New Zealand were awarded the tournament on Thursday, winning the vote 22-13 to earn the right to host what will be the first Women's World Cup to feature 32 teams.

The combined bid was initially tagged as the favourite after earning a superior score from FIFA's technical evaluation of the bids, with the Australia/New Zealand bid receiving a score of 4.1 out of five, with it "appearing to present the most commercially favourable proposition", according to FIFA.

Congratulations @FFA & @NZ_Football !
YOU will host the #FIFAWWC 2023.

Colombia, meanwhile, was given a score of 2.8, with FIFA determining that there would need to be "a significant amount of investment and support from both local stakeholders and FIFA".

The Colombian women’s program has come under fire in recent years, with national team speaking out about a lack of financial support, few camps and poor conditions from the federation.

However, a late swing from UEFA changed the bidding landscape, with voting members determining that the Women's World Cup is a “development tournament”, the Guardian reported , while encouraging its representatives to back Colombia.

The 2019 Women's World Cup was held in France, with the U.S. women's national team beating the Netherlands in the finale to win the country's fourth title.

With Thursday's announcement, Australia/New Zealand becomes the first two-country bid to be selected.

The first iteration, held in 1991, was held by China, with Sweden hosting four years later before two consecutive tournaments in the U.S.

Australia and New Zealand have been granted the honour of hosting the @FIFAWWC 2023!

This landmark decision is a moment for everyone to celebrate #AsOne !

We stand ready to welcome the world and deliver the best ever @FIFAWWC 🇦🇺⚽️🇳🇿 pic.twitter.com/L5zstNwIUP

In 2007, the competition returned to China before being hosted by Germany and Canada in the run-up to France's 2019 tournament.

New Zealand had been among those to register interest for 2019 hosting duties, joining England, South Korea, South Africa and France, but pulled out relatively early in the bidding process.

South Korea and South Africa were also among those to register early interest in hosting this time around, with Brazil, Japan, Belgium and Bolivia also pursuing hosting duties at various points.

The 2023 Women's World Cup will be held in July and August of that year, while the qualifying process will begin in 2021 and end in 2022.