'Clear them out!' - Neville calls for Solskjaer to find new leaders in Man Utd squad 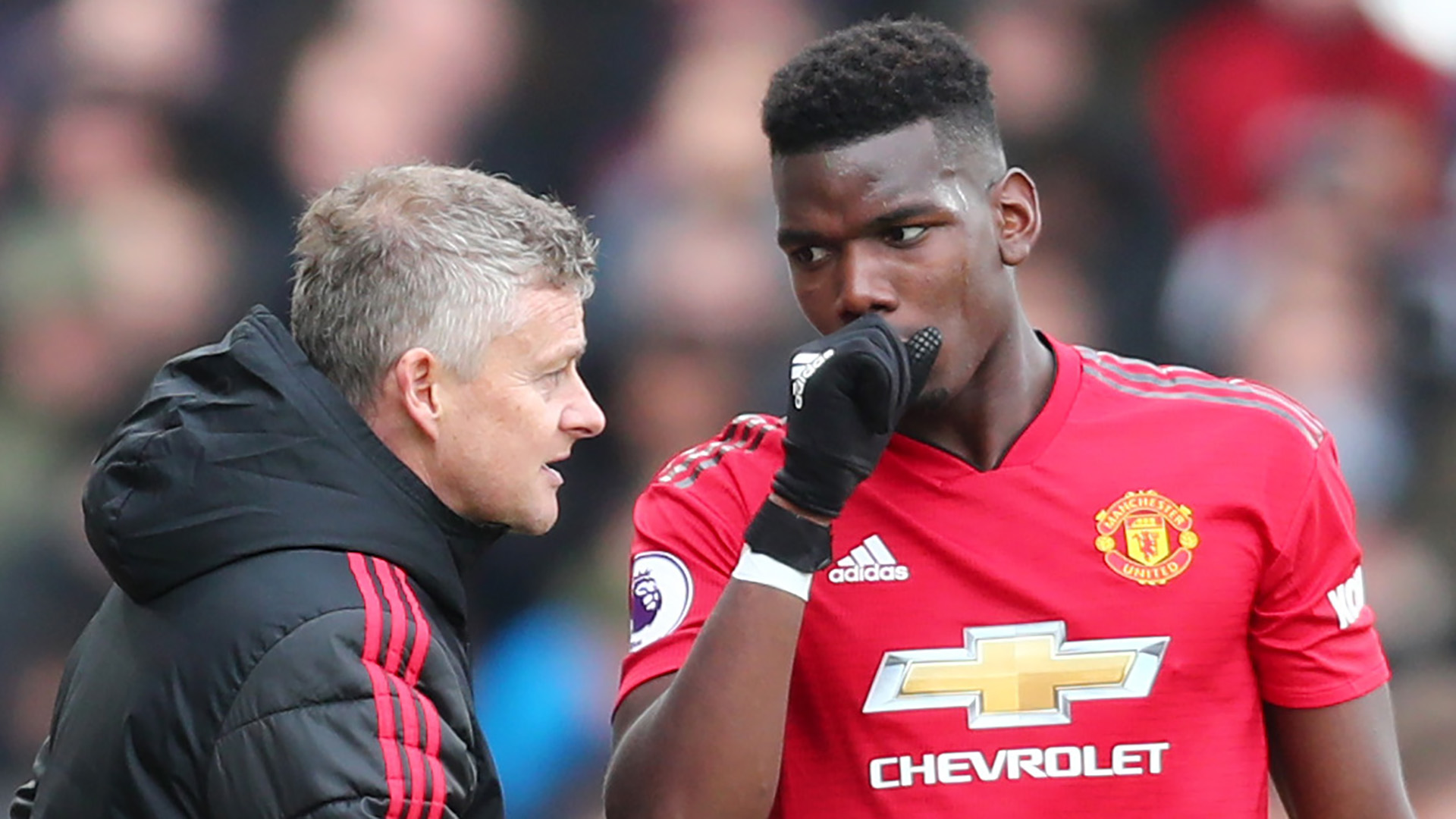 Gary Neville believes Ole Gunnar Solskjaer must get rid of anyone who isn’t on board with the principles of Manchester United.

A disappointing season last time out saw the Red Devils finish sixth in the Premier League, capping off a second straight season with no trophies, and a clear out is expected.

Neville identified a lack of leadership as the problem and said it stood in stark contrast to his time with the club.

“When I was playing you always had three groups – the guardians, the middle group and the younger ones,” Neville, who spent his entire 19-year career at Old Trafford, told the Soccer Science Conference.

“When I started in the first team, there were players like Paul Ince and Roy Keane and one bad pass was regarded as an absolute crime.

“Manchester United doesn’t have the guardians now. Absolutely not, no. There are some good professionals there, Juan Mata for instance, Ander Herrera, when he was there, and Scott McTominay – you can see he’s a good lad and wants to play football.

“But I don’t think they carry the influence in the dressing room to be able to dominate the culture and that’s a real problem.

“In any business, in any football team if the guardians in the dressing room, the ones who have the influence, are not setting the example, then you have a big problem and have to clear them out,”

Neville offered encouragement to Solskjaer as he attempts to rebuild at United. He also offered up the manager of one of their top six rivals as an example for his former team-mate to follow.

He cited the example of Mauricio Pochettino of Champions League finalists Spurs as a template for the Norwegian.

“I love Ole to bits. Whoever he feels is not aligned to the principles of Manchester United, he has to get rid of them,” the Sky Sports pundit went on.

“I remember when Mauricio Pochettino went to Tottenham, I went to see him and he had this board split in two – the ones he wanted to work with and the ones he didn’t.

“Look at Tottenham now. He did a brilliant job, along with whoever helped him on the recruitment side in the first two or three years.

“But he had to make some tough decisions and the club had to lose money to get it right and that’s what United will have to do.”