Christmas truce: Football & fraternity in the World War I ceasefire 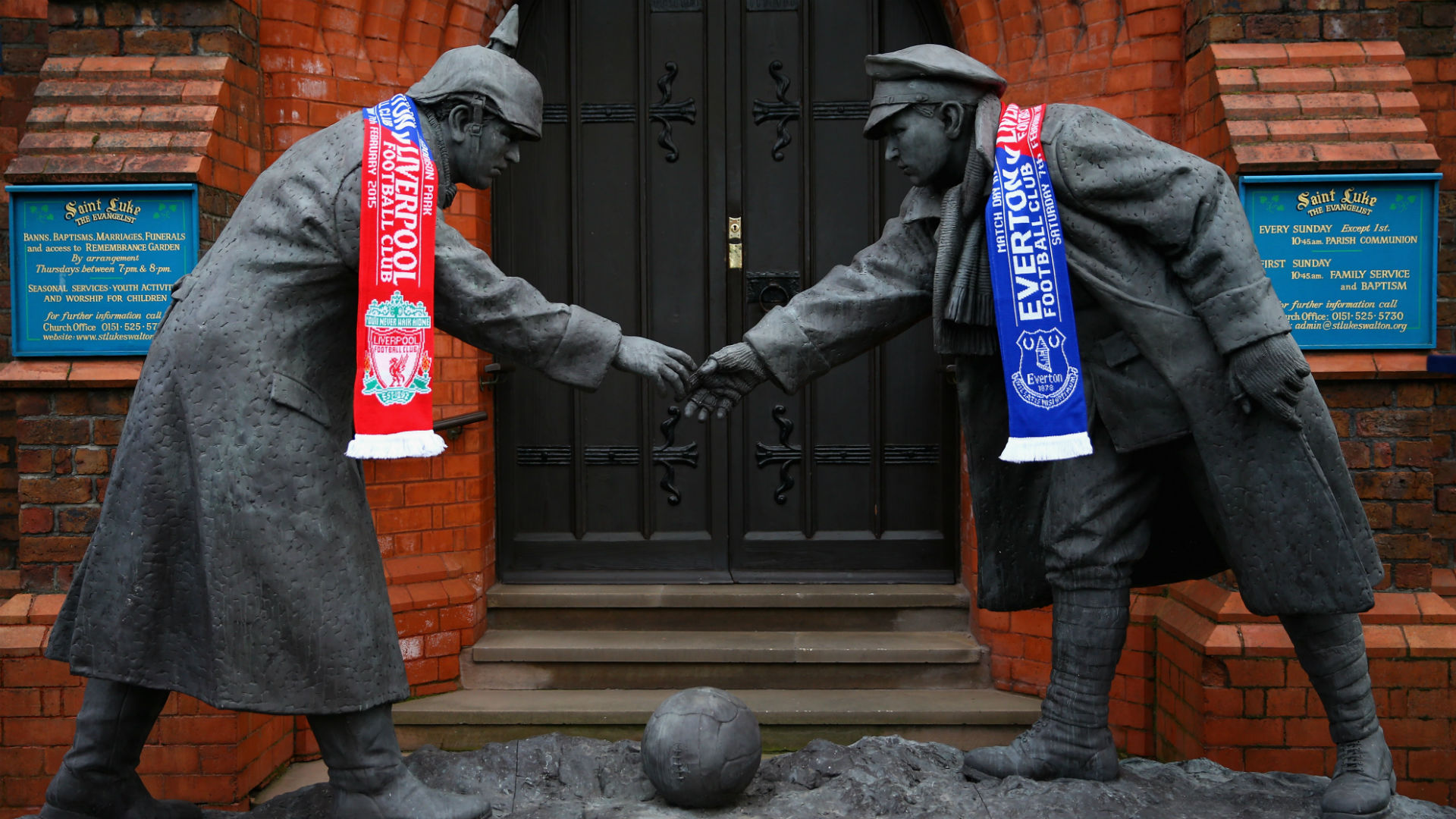 Politicians, historians and football personalities have all paid tribute to the scene that encapsulates the commonality of the beautiful game

Can football save the world? It seems like an absurd statement, but there was a moment in time when the game became a symbol for shared humanity in one of the darkest periods of history.

Following the outbreak of World War I — the so-called War to End All Wars — football played a small role in the coming together of British and German soldiers, when they suspended fighting for a short time around Christmas in 1914.

There are many versions of events and the type of football that was played, with historians not totally agreed over the exact details.

With the festive period under way, Goal looks back at what is known about the famous story and its legacy.

British supermarket chain Sainsbury's captured the imagination of the public when its specially commissioned Christmas advertisement aired in 2014.

The advertisement depicted the brief détente between German and British armed forces that occurred during World War I in the winter of 1914.

In it, as the opposing forces temporarily stall hostilities to come together for a moment to exchange gifts, the central image is of soldiers having fun while playing football with one another, indulging in their shared love of the game.

This is the popular narrative; in the spirit of fraternity and goodwill to all men, a game of football was played between German soldiers and British soldiers.

Indeed, there are various accounts of games being played between the opposing forces and some have even reported exact scores, naming particular units.

While we cannot say for sure that there were proper games of football (i.e. the kind observing the rules), there are a number of reports detailing impromptu games between the two sides.

As outlined by historian Mike Dash in the Smithsonian, "there is plenty of evidence that soccer was played that Christmas Day—mostly by men of the same nationality, but in at least three or four places between troops from the opposing armies."

Perhaps the most cited example comes from a letter attributed to a British army doctor, published in The TImes on January 1 1915, that explained how "a football match [was] played between them and us in front of the trench".

Another story, from the German side, suggests that a game was played between the 133rd Royal Saxon Regiment and Scottish soldiers, which the Germans won 3-2.

These accounts vary in terms of detail and, while some report the use of a ball, others say that objects such as ration tins were used as a substitute.

So the evidence strongly suggests that games did take place across the front, but, given that their field was no-man's land in war-time, they were by no means official matches.

The Football Association (in conjunction with the British Council, the Football League and Premier League) has been to the fore in memorials reflecting on the 1914 Christmas ceasefire and, in 2014, a dedicated sculpture, financed by the 'Football Remembers' project, was unveiled at the National Memorial Arboretum by Prince William.

Given that it marked a century since the Christmas Truce, 2014 was a particularly poignant year for remembrance and UEFA joined in as institutions around the world celebrated the 100th anniversary of the famous event. The likes of Wayne Rooney, Philipp Lahm and Gareth Bale were among those involved in the European governing body's tribute.

At the time, then Uefa President Michel Platini said it was "particularly moving to imagine those young men 100 years ago finding a common language in football to express their shared brotherhood."

On December 17, 2014, a commemorative match was played between the British Army and the German Bundeswehr at the home of National League club Aldershot Town.

The exhibition, dubbed the 'Game of Truce', was intended to honour "the spirit of the 1914 truce using the international language of football".

The game was played out in front of 2,547 spectators, including guests such as Sir Bobby Charlton, and the British Army emerged 1-0 winners over their German counterparts.

Soldiers laying down their weapons at Christmas and playing football instead has been perpetuated in poetry, with Poet Laureate of the United Kingdom Carol Ann Duffy evoking the image in her work The Christmas Truce, who wrote that the troops made "a battleground a football pitch".

The poet and war veteran Robert Graves is often said to have laid the groundwork for such recollections in his 1964 short story depicting a truce between the British and the Germans.

Dramatic portrayals of the truce have extended into music too, with the video for Paul McCartney's 1983 song 'Pipes of Peace' showing troops exchanging gifts and playing football.