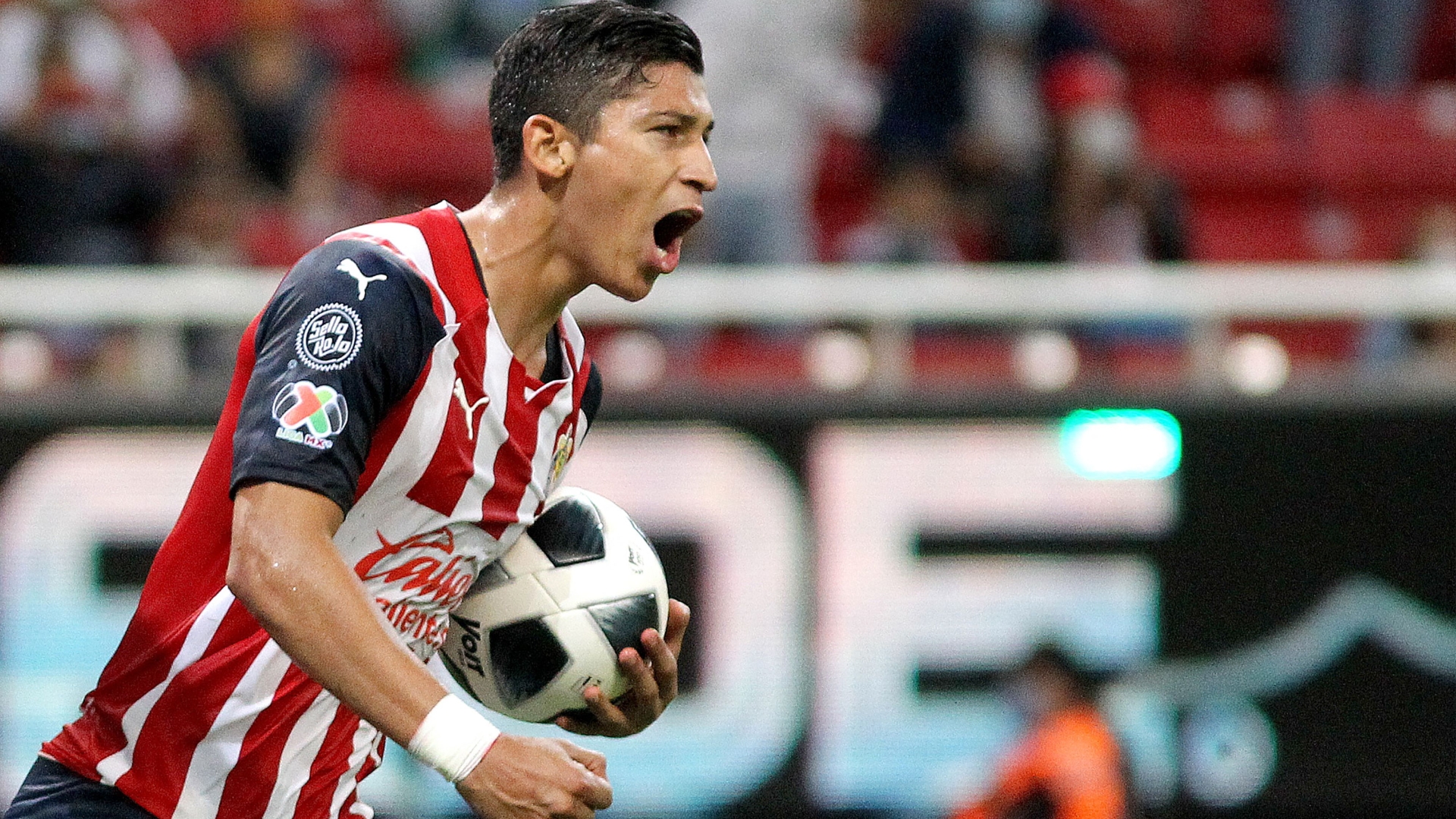 The two local rivals are firmly in the hunt for a reclassification finish, but Guadalajara know they will have their work cut out against La Furia

Chivas and Atlas will look to snatch more than just local bragging rights against each other when the pair meet in the Clasico Tapatío at Estadio Akron in Liga MX this weekend.

The two local rivals are firmly in the hunt for a reclassification finish, but Guadalajara know they will have their work cut out against La Furia, six places above them in the table.

In the United States (US), Liga MX matches can be watched live and on-demand with fuboTV (watch with a 7-day free trial).

Marcelo Michel Leano hasn't seen his side string together a consistent run of results for quite a while now, but that lack of form does not mean they will fold easily against their rivals.

Defeat against Queretaro has left them looking to get back into the swing of winning things again, with Alexis Vega back fit and firing after his injury layoff.

Diego Cocca will be more than aware that, despite a superior league standing, he needs to buck a derby trend that has seen La Furia go winless in this clash since 2018.

Gonzalo Maroni and Julio Furch will both be looking for recalls after coming off the bench last time around against Puebla.