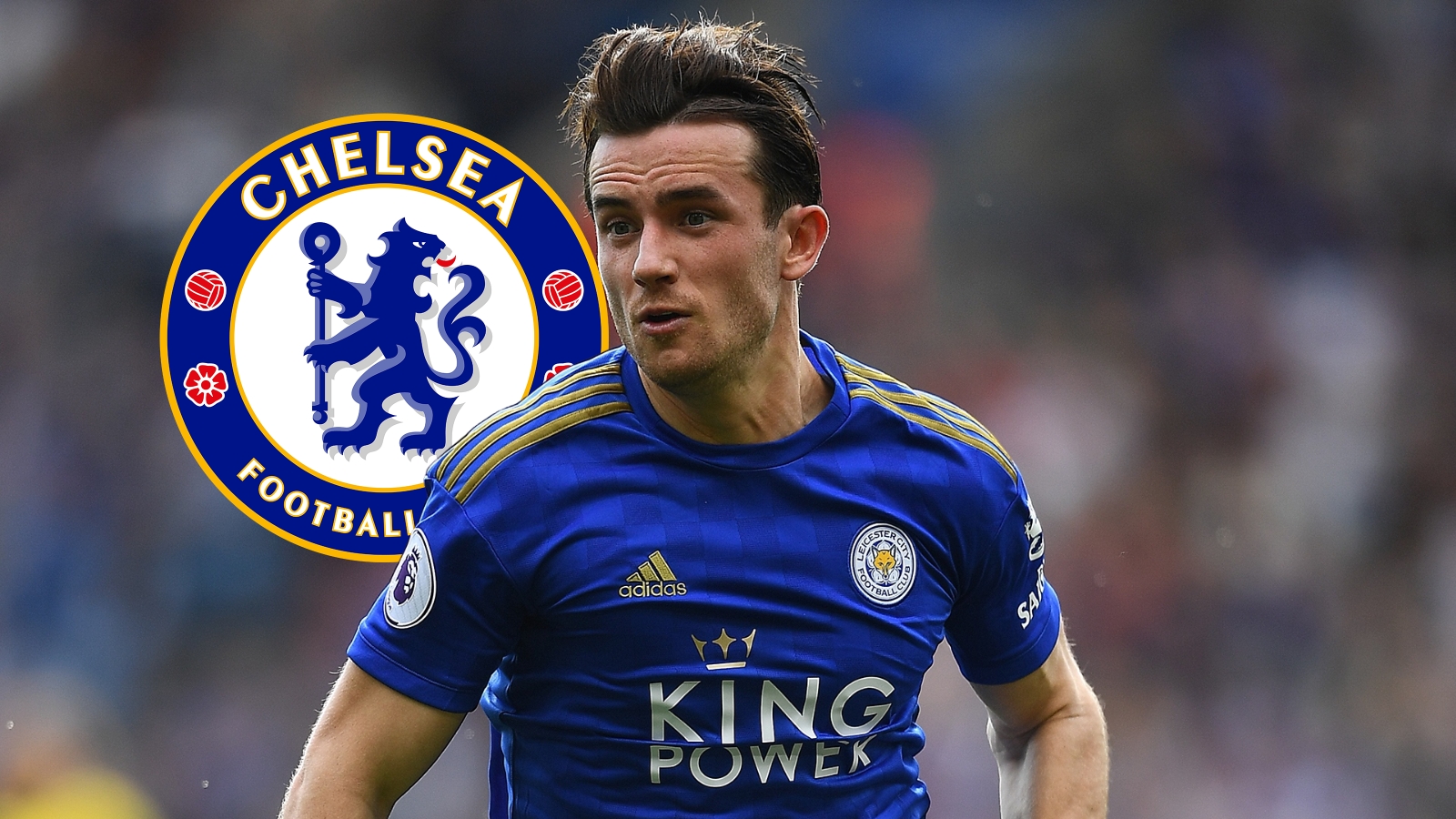 There is every chance that Ben Chilwell will leave Leicester for Chelsea in the current transfer window, says Micky Adams, as “money talks” and the Blues are said to have £50 million ($65m) on the table.

Goal has learned that the England international left-back is closing in on a big-money move to Stamford Bridge.

Frank Lampard has identified Chilwell as his next top target, with Chelsea prepared to invest heavily in fresh faces as they seek to force their way back into Premier League title contention.

Adams believes Leicester will reluctantly bow to pressure when it comes to another prized asset, with the Foxes having previously offloaded the likes of N’Golo Kante, Riyad Mahrez and Harry Maguire to domestic rivals.

“It'll be down to Chilwell. The power is always with players,” former Leicester boss Adams told the Daily Star. “If he gets his head turned by Chelsea, then money talks.

“Leicester are no different to anyone else. If they feel the cash is too good to turn down, then he'll go.”

With Chilwell seemingly edging his way towards the exits at the King Power Stadium, Adams admits that Brendan Rodgers will need to get creative in order to keep Leicester competitive.

He added: “It'll be a rebuilding process, but all top clubs have the same issue while trying to win silverware at the same time. Rodgers is the man to take them forward and he'll want to introduce new players.

“Some of the older players are probably coming to the end of the road - and all teams have to look at bringing in bigger and better options.

“[Jamie] Vardy has still got that pace and terrifies defenders. Who is to say he can't go on for another two years?

“The thing is, long term, it'll be something that they do need to address.

“What's helped Vardy massively is the realisation that England duty wasn't doing him any favours. Travelling around the world was always going to be detrimental to his career now. He took a pragmatic view and realised he needed to make that tough call to prolong his career.

“I think he's a freak in many respects. He doesn't put any weight on and it's been well documented about how he's refuelled in the past with energy drinks.”