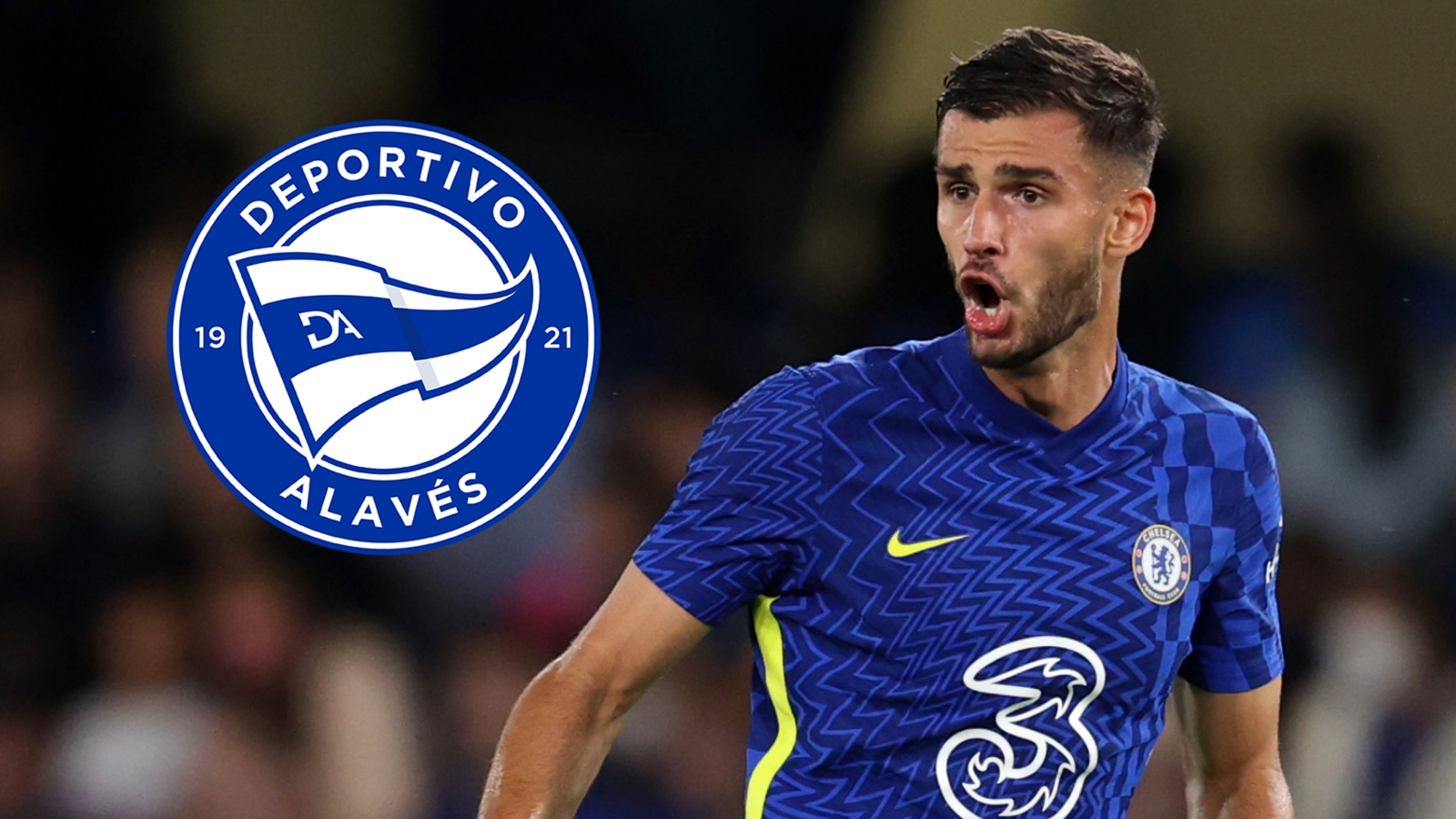 US men's national team defender Matt Miazga has completed a season-long loan deal from Chelsea to Alaves until June 2022.

The Liga club will also have an option to buy the 26-year-old, who embarks on his fifth loan in his fifth different country.

It comes with Miazga having made just two appearances for the Blues since his £3.5 million ($5 million) transfer from New York Red Bulls in 2016.

How has Miazga performed on loan?

Miazga has played 156 games while on loan in various European leagues, beginning with Vitesse in the Netherlands, where he won the club's first-ever KNVB Cup.

It was followed by a troubled time at French club Nantes, where he played just nine times before the loan was cut short. Reading then signed Miazga on loan for 18 months where he excelled but couldn't secure a permanent deal.

Finally, Miazga spent last season at Vincent Kompany's Anderlecht, who qualified for the Conference League after narrowly missing out on the Europa League and Champions League in the Belgian league play-offs.

Before moving on loan to Belgium, Chelsea extended Miazga's contract until 2023.

What else is happening in and around Chelsea?

Chelsea are weighing up whether to add £68m ($93m) rated Jules Kounde to their squad after deciding that Trevoh Chalobah will remain with the club this season. The 22-year-old homegrown star will also get a new contract.

Marseille are pushing ahead to sign Ike Ugbo from under the noses of Genk after they had agreed on a £4m ($5m) deal.

Davide Zappacosta is in advanced talks with Fiorentina over a permanent move back to Italy. Meanwhile, Tiemoue Bakayoko is in talks with AC Milan over a move back to his former loan club.

Ross Barkley, Baba Rahman and Danny Drinkwater are also inviting offers over permanent moves. Dujon Sterling is set to move on loan and have his contract extended by at least two years after a good pre-season under Thomas Tuchel.

Chelsea are accelerating exits from Stamford Bridge, with Emerson Palmieri having joined Lyon, Kenedy moving to Flamengo and Michy Batshuayi departing for Besiktas.