Chelsea's talks with Juventus for Emerson Palmieri have collapsed after the parties in Italy attempted to complete a loan proposal that included an option to buy.

Juventus went ahead of Inter to sign Emerson, who had long targeted the Italy international and Antonio Conte's side could look to his fellow Chelsea wing-back Victor Moses as an alternative.

Andrea Pirlo's Juventus are expected to add Fiorentina star Federico Chiesa in a loan deal with a £45 million ($58m) obligation to buy, after allowing Douglas Costa to join Bayern Munich on loan.

Emerson's entourage will try to salvage a return to Italy, with Marcos Alonso still open to a move away after a fall-out with Frank Lampard at the end of last month.

Lampard's public dressing down of Alonso away at West Brom didn't sit well with the Spain international but the Blues boss has called on his squad to hold 'no grudges' after clearing the air.

Despite both left-backs being available to move late in the transfer window, just Emerson is leaving with his lower wages and Italian nationality attracting strong interest from Serie A clubs.

Ben Chilwell's £50m ($64m) move from Leicester has unsettled the duo, who look set to be back-up options for the England international this season.

Southampton, meanwhile, have seen a loan move collapse for Ruben Loftus-Cheek as his £150,000-a-week wages prove too costly for Ralph Hasenhuttl's outfit. West Ham are also interested in taking Loftus-Cheek on loan.

Loftus-Cheek will likely remain at Chelsea, alongside fellow academy graduate Callum Hudson-Odoi, who saw Chelsea reject several late approaches from Bayern Munich which included offers of £70m ($89m) in 2021 for the 19-year-old. 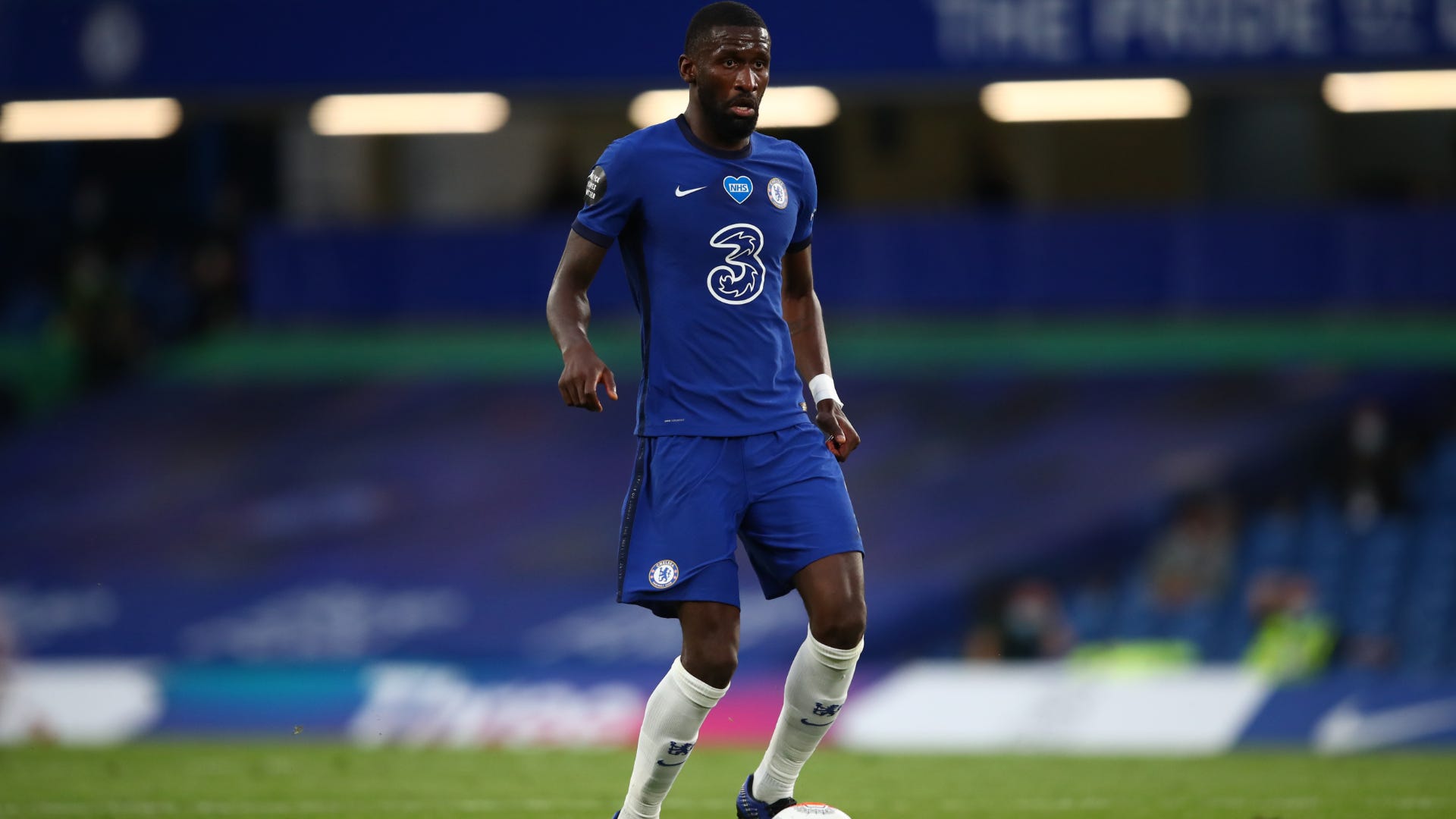 Roma have since softened their interest in Rudiger as they close in on Manchester United's Chris Smalling instead, while Inter will only sign the Germany international if they lose Milan Skriniar.

Chelsea may block any move to rivals Tottenham, who they are expecting to compete with for league positions and in cup competitions.

However, Rudiger is very open to remaining in London and is particularly keen on playing for a club in Europe, which means only Jose Mourinho's side ticks every box for the defender.

Baba Rahman is weighing up two loan offers late in the transfer window and one is understood to be from an English club as he prepares for another season on loan.

Tiemoue Bakayoko's loan move to Napoli will be imminently announced which will see the Blues earn £4.5m ($6m) in a loan fee but not agree an option or an obligation to buy for the midfielder.

The Blues aren't expected to make an deadline-day incoming moves themselves, despite being interested in signing West Ham's Declan Rice.

All of Chelsea's approaches this summer have been rejected and assistant coach Alan Irvine reinforced the position after he starred in a 3-0 away win at Leicester City on Sunday.

“But, as you say, every player in the world has his price, it would certainly be an extremely difficult situation for us if anything was to happen. But without having all the information I still don’t think that will happen.”