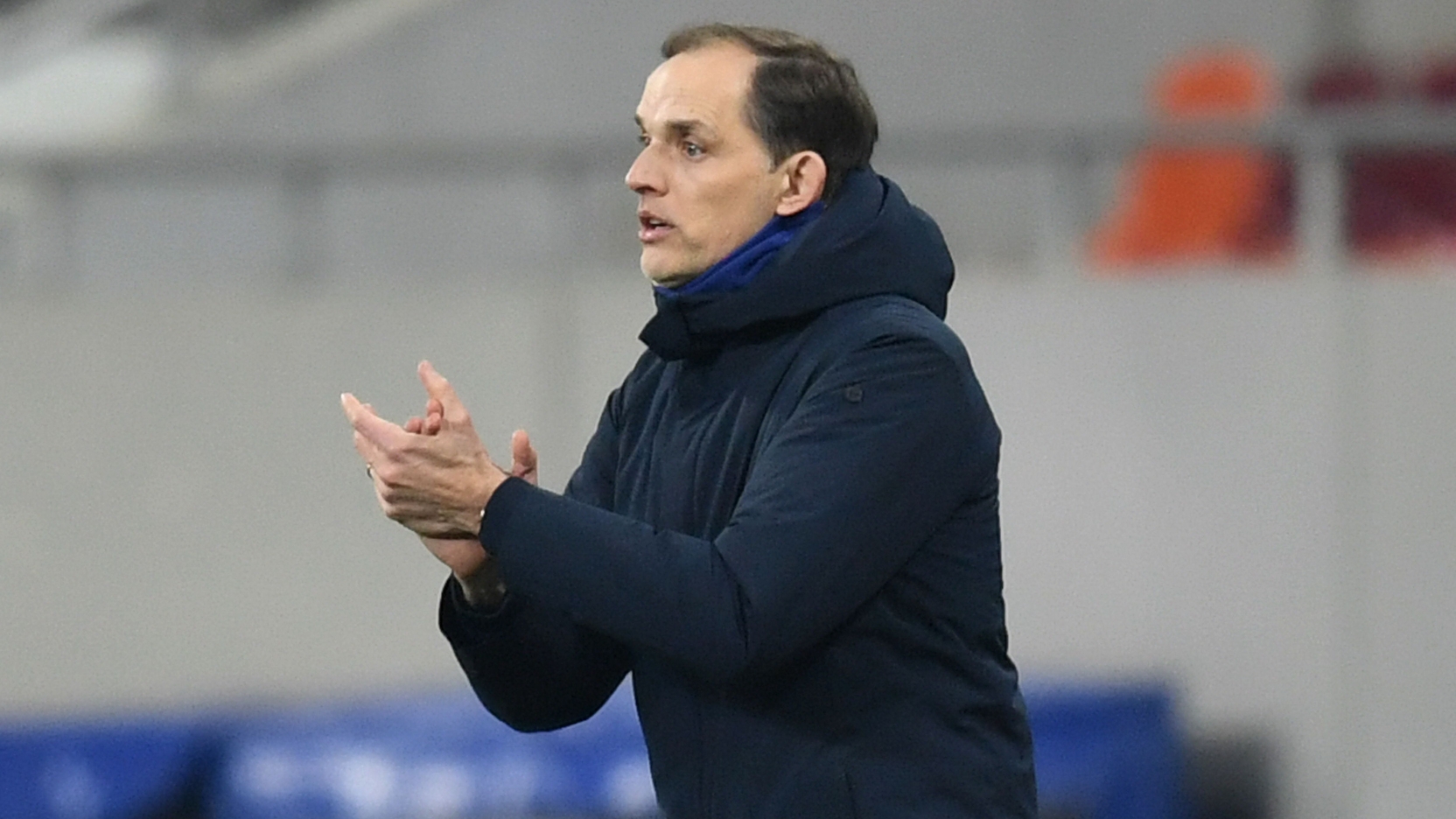 The last-eight showdown will now take place in Spain, eliminating home advantage for both clubs

UEFA has confirmed that both legs of Chelsea's Champions League quarter-final tie with Porto will be played in Seville.

Chelsea were due to travel to Estadio Do Dragao for the first leg of the last-eight clash on April 7, before welcoming the Portuguese club to Stamford Bridge six days later.

However, European football's main governing body has now revealed that both fixtures will take place at Sevilla's Estadio Ramon Sanchez-Pizjuan in Spain as a precautionary step amid the continued threat of coronavirus.

UEFA has released a statement confirming the change of venue, which reads: "UEFA is able to officially confirm that the UEFA Champions League quarter-final first and second leg matches involving FC Porto and Chelsea FC, will now both be played at the Estadio Ramon Sanchez-Pizjuan in Seville.

🏟️ The #UCL quarter-final first and second legs between @FCPorto and @ChelseaFC will both now be played in Seville, Spain.

📰 In the #UWCL, @OLfeminin v @PSG_Feminines, scheduled for 31 March, has been postponed.

What other Champions League matches have been moved this season?

Chelsea were among a whole host of clubs affected by the scheduling changes for Champions League games at the last-16 stage, with the first leg of their clash against Atletico Madrid staged in Bucharest, Romania instead of the Spanish capital.

Meanwhile, both legs of Liverpool's encounter with RB Leipzig and Manchester City's meeting with Borussia Monchengladbach were played at the Puskas Stadium in Budapest, Hungary.

Will Chelsea start as favourites against Porto?

Chelsea impressed in the first knockout stage against Atletico, winning 3-0 on aggregate thanks to goals from Olivier Giroud, Hakim Ziyech and Emerson Palmieri.

They will be expected to book a semi-final date against either Liverpool or Real Madrid by beating Porto, but cannot afford to take anything for granted against the side that claimed the scalp of Italian giants Juventus to reach the final eight.