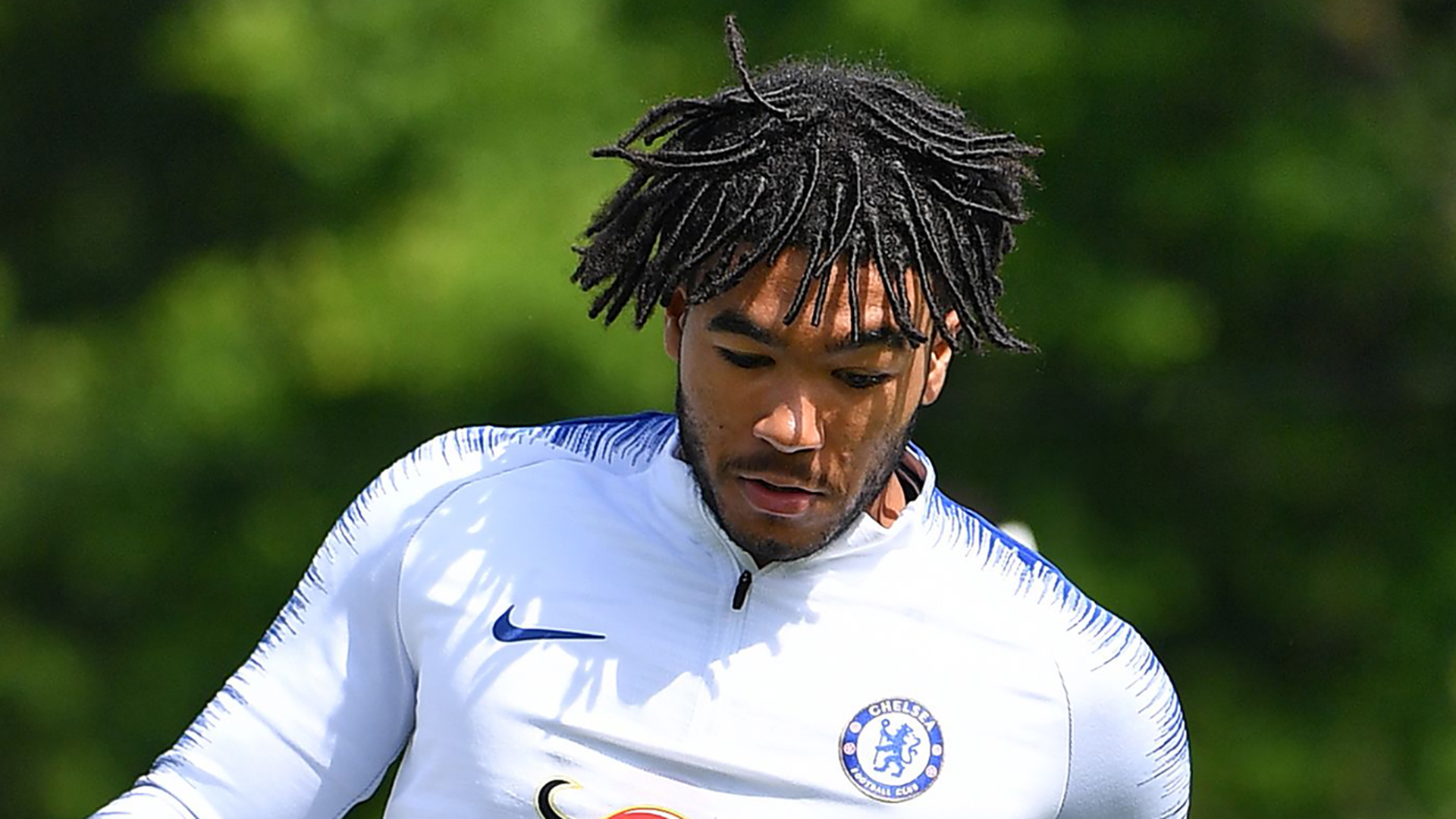 There were fears that the teenage full-back had broken his right ankle playing at the Toulon Tournament, but X-rays have allayed such fears

Chelsea starlet Reece James did not suffer a broken ankle while playing for England Under-20s on Friday, Goal can confirm.

The 19-year-old was stretchered off in great pain while competing against Chile at the Toulon Tournament in France.

Immediately it was speculated that the full-back had broken his right ankle but Goal has learned that X-rays have ruled out a break.

The tests confirmed that the defender suffered a heavy sprain to ankle ligaments.

James went down during the first half of England’s 2-1 defeat to Chile at the Stade Parsemain in Fos-sur-Mer.

The game was stopped for several minutes as James was given oxygen on the pitch before being stretchered off.

James is returning to England on Saturday and will report to Chelsea on Sunday for further medical tests, which will reveal the full extent of his injury and how long he will be sidelined for.

The grade of the ankle sprain will determine his rehabilitation time.

The teenager is regarded as one of Chelsea's most promising young players and spent a successful 2018-19 season on loan at Wigan.

He was a near ever-present in the starting XI, making 46 appearances and scoring three goals as they finished 18th in the league.

The marauding right-back was named Wigan's Player of the Year and was also selected in the EFL Team of the Year.

So impressive were his performances that he is in the frame to be part of Chelsea’s first-team squad for the next campaign.

As for England's Under-20s, they endured a miserable 2019 Toulon Tournament - finishing bottom of Group A after three straight losses.

They opened their campaign with a 2-1 defeat to group winners Japan, before falling 3-2 to Portugal and then 2-1 to Chile on Friday.

It has been an especially disappointing event for England after they had won the previous two editions of Toulon in 2017 and 2018.

The Three Lions still have one more game left in the competition to determine their final placing. On Tuesday they will take part in the 11th place or ninth place play-off.