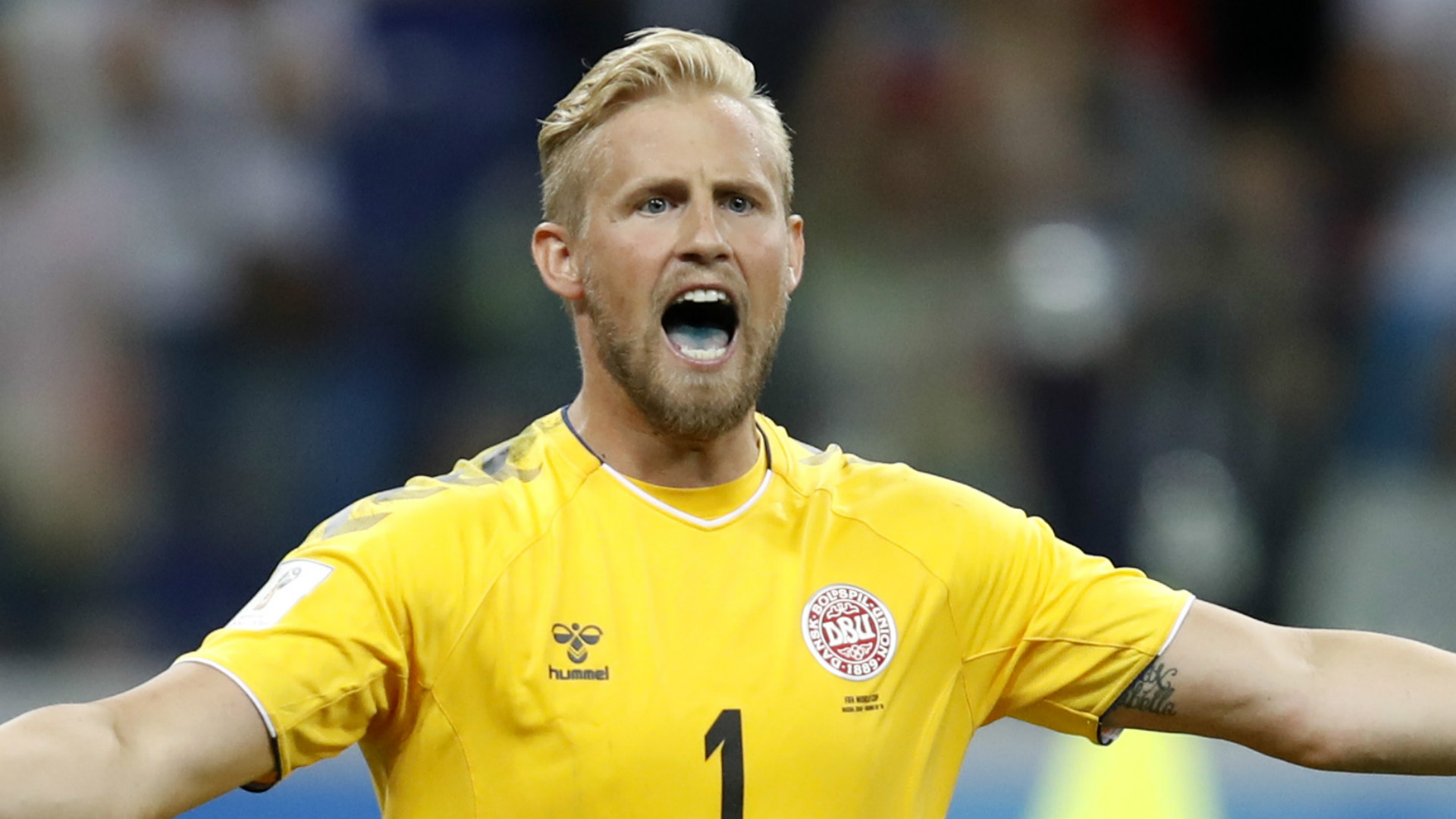 Kasper Schmeichel is being heavily linked with Chelsea and the Leicester star is considered to be in the top three of world goalkeepers by Denmark boss Age Hareide.

With those at Stamford Bridge bracing themselves for the imminent departure of Thibaut Courtois – with Goal revealing that Real Madrid are closing in on a deal – cover is being sought between the sticks.

Schmeichel is considered to be a top target as he boasts considerable Premier League and international experience.

Hareide would not be surprised to see the 31-year-old make a move to west London, with his performances at World Cup 2018 suggesting that he can now be considered part of the global elite.

“He is in the top three,” Hareide told Danish publication BT.

“He was perhaps the best goalkeeper at the World Cup. He has also shown earlier, especially in that season when Leicester won the Premier League, that he is at the top. So, I want to say that Kasper is in the top three.

“Kasper’s attitude is getting better every single time. That’s why he gets better and better. I think he could be even better. He has also gained a lot of experience gradually and he always works hard.”

He has gone on to establish himself as Denmark’s undisputed No. 1 since then, taking his tally of caps to 39.

At this summer’s World Cup, he kept clean sheets in the group stage against Peru and eventual winners France.

He starred again in a last-16 encounter with Croatia, although his efforts were not enough to prevent a 3-2 penalty shootout defeat in that encounter.