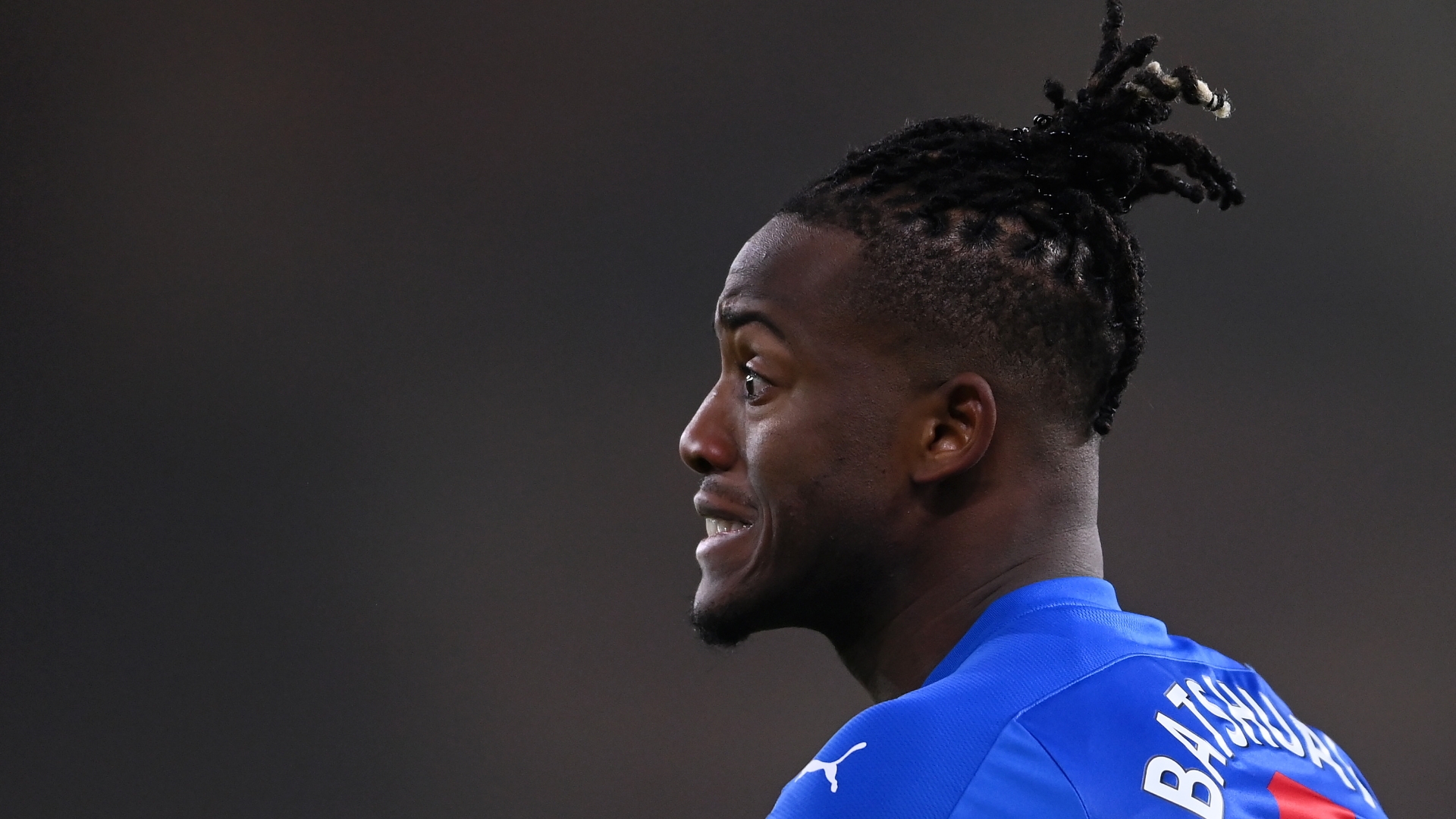 Michy Batshuayi has joined Besiktas on a season-long loan after extending his contract at Chelsea by an extra year.

Batshuayi will spend the 2021-22 campaign with the Turkish club after passing a medical at their training ground on Wednesday.

The Belgian extended his contract with Chelsea until 2023 before departing, but it has been reported Besiktas will have the option to buy him outright for between £5 million and £11m next summer.

Batshuayi has taken to social media to confirm the move, writing on Twitter: "Very very happy to join Besiktas, an incredible opportunity for me and I'm already looking to play.

"Thank you to all the fans for the crazy welcome at Istanbul. See you at the stadium very soon. #batsman"

Meanwhile, Chelsea have released an official statement revealing that the forward could make his debut for Besiktas as early as this weekend.

"Michy Batshuayi has today extended his contract at Chelsea until 2023 and joined Besiktas on loan for the season," the statement reads.

"The Belgian forward heads to Vodafone Park – the venue of our 2019 Super Cup clash with Liverpool - for the remainder of this season, after passing a medical in Istanbul and signing the relevant paperwork. He could make his debut for Besiktas on Saturday."

Very very happy to join @besiktas 🦅
An incredible opportunity for me and I'm already looking to play. Thank you to all the fans for the crazy welcome at Istanbul 🖤 See you at the stadium very soon 🔥🔥🔥 #batsman pic.twitter.com/AOnz3DDDNH

Batshuayi's latest move marks the fifth time he has been sent out on loan since joining Chelsea from Marseille in 2016.

The 27-year-old had spells at Borussia Dortmund and Valencia before being snapped up on a six-month deal by Crystal Palace in January 2019.

Chelsea brought him back for the 2019-20 campaign, but sent him to Palace again the following season as he continued to struggle for regular minutes.

Batshuayi scored twice in 18 games for the Eagles last term before reporting for pre-season at Stamford Bridge in July, and was heavily linked with a permanent move to Selhurst Park at one stage.

However, the Blues have opted to send the Belgium international to Turkey this time around, with competition for places in Thomas Tuchel's squad at an all-time high following Romelu Lukaku's arrival from Inter.

Will Chelsea do any more business?

Batshuayi is unlikely to be the last man to walk through the Stamford Bridge exits this summer, with it reported that Chelsea are also looking to offload Kurt Kouma, Ross Barkley, Danny Drinkwater and Tiemoue Bakayoko on either loan or permanent deals.

Meanwhile, Sevilla defender Jules Kounde continues to be strongly linked with the Blues, and Goal has reported that talks between the two clubs have taken place, but the recent emergence of Trevoh Chalobah could see the European champions cool their interest in the Frenchman.