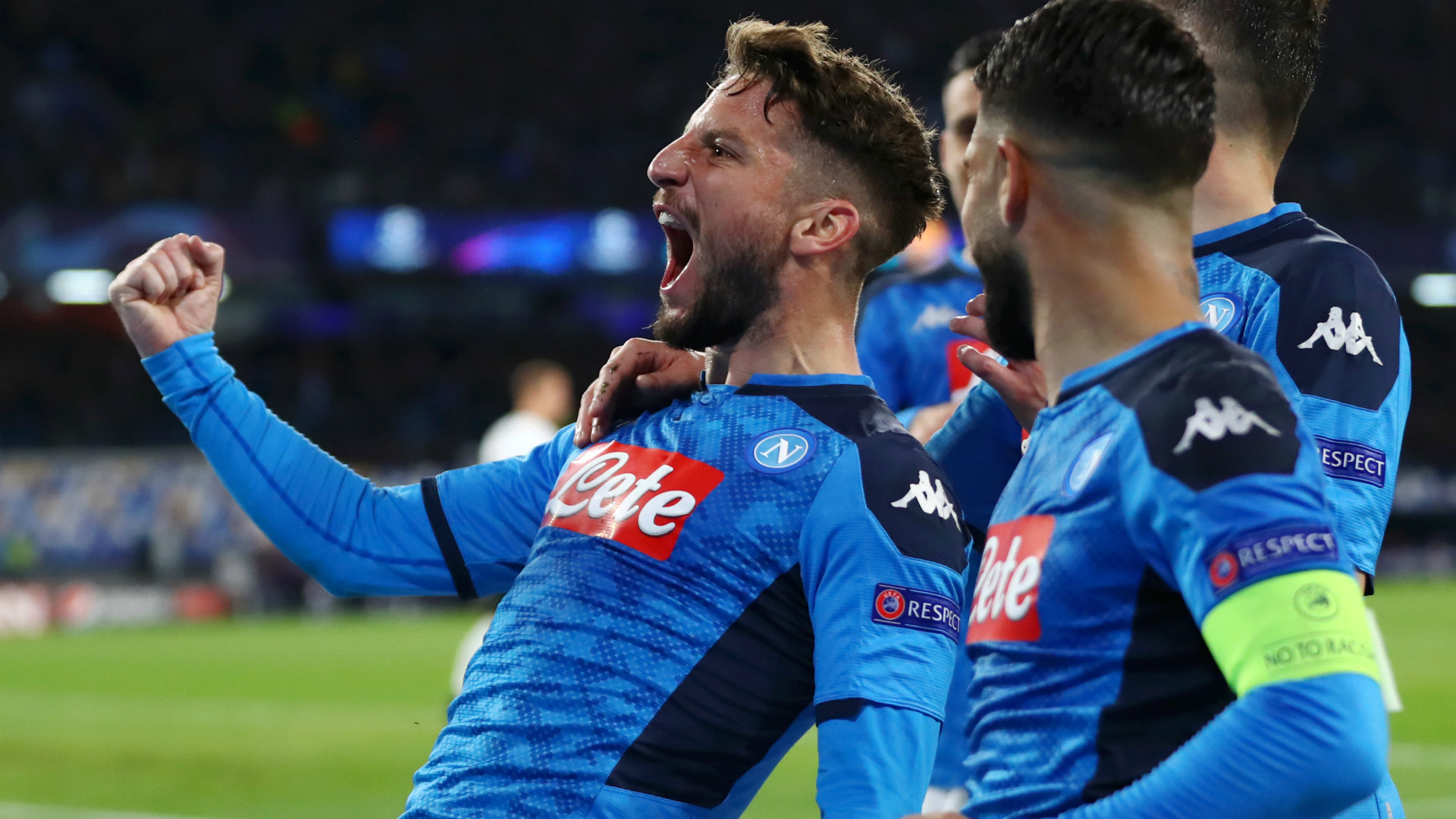 Frank Lampard and Chelsea haven't given up in their efforts to sign Dries Mertens for next season after Inter approached the Napoli forward in the last week.

The in-demand 33-year-old has still yet to decide his future, with his contract at Napoli ending on June 30. The Partenopei remain keen to tie their prized asset to fresh terms.

Blues boss Lampard is an admirer of the attacker - despite his age - due to his versatility and character.

Chelsea had tried to sign Mertens in January on a short-term deal but they couldn't come to an agreement as the Stadio San Paolo club fought to keep their joint-record all-time goalscorer.

Indeed, Mertens is hopeful of outright breaking the record - which he currently holds with Marek Hamsik - and a return to Serie A action on June 13 could give him a chance to do so before a move.

Antonio Conte has long wanted to sign Mertens and he may get the chance at Inter after trying to bring him to Stamford Bridge in 2017.

The global coronavirus pandemic has shaken confidence in the transfer market across European football and free transfers are the focus for many clubs at the moment as the financial shock is expected to heavily impact the game.

Mertens, by chance, finds his position strengthened in the crisis and it has increased the urgency of the parties involved.

After scoring 12 goals and adding six assists in 29 appearances in the 2019-20 season, Mertens will also seek assurances from any club that he will be a regular starter.

Meanwhile, Napoli have worked to patch up their relationship with him after he fell out with club chairman Aurelio De Laurentiis over the treatment of former coach Carlo Ancelotti.

One sticking point for Chelsea to completing a deal is that they typically only offer one-year contracts for players aged 30 and over.

However, Lampard could lean on Jorginho, who is close friends with him after building a bond during the midfielder's time in Naples.

The midfielder, meanwhile, has been linked with a swap deal for Miralem Pjanic this week but the Bosnia international is not a player of particular interest for Chelsea.

Chelsea are working to renew the contract of Tammy Abraham and will soon announce extensions for both Tino Anjorin and Olivier Giroud.

Pedro has interest from Roma, Real Betis and several other clubs, with doubts over his future in west London, while the Blues hope Willian at least completes the season, despite his contract being set to expire.