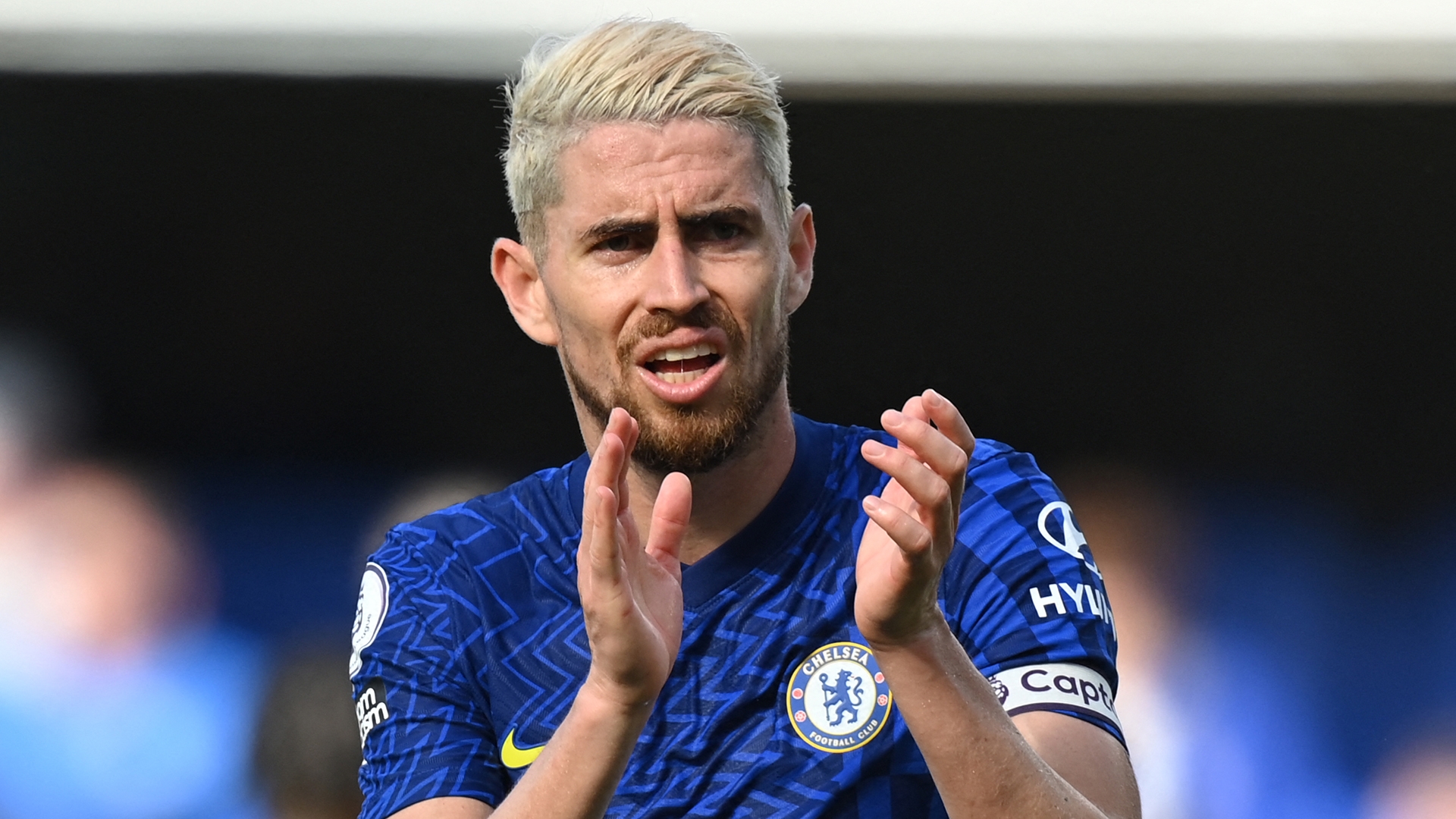 Chelsea star Jorginho has been named UEFA Men's Player of the Year following his heroics for both club and country in the 2020-21 season.

The Brazil-born midfield ace was a vital part of the Blues engine room as they fought to Champions League glory.

And he repeated the feat over the summer to help deliver the Euro 2020 trophy to Italy.

Jorginho was one of three players chosen as finalists for the Player of the Year award.

Chelsea team-mate N'Golo Kante was also included in the final shortlist, as was Kevin De Bruyne, who enjoyed yet another sparkling year for Manchester City.

Ultimately, though, Jorginho's exploits at both club and international level were judged to have put him ahead of his two rivals, leaving him with the prestigious UEFA award.

What other awards were handed out?

Prizes were presented by UEFA in a variety of categories during and following Wednesday's Champions League group stage draw , marking out players in each position as well as the best coach.

Coach of the Year also went to Stamford Bridge, as Thomas Tuchel was honoured for a fine campaign with the Blues.