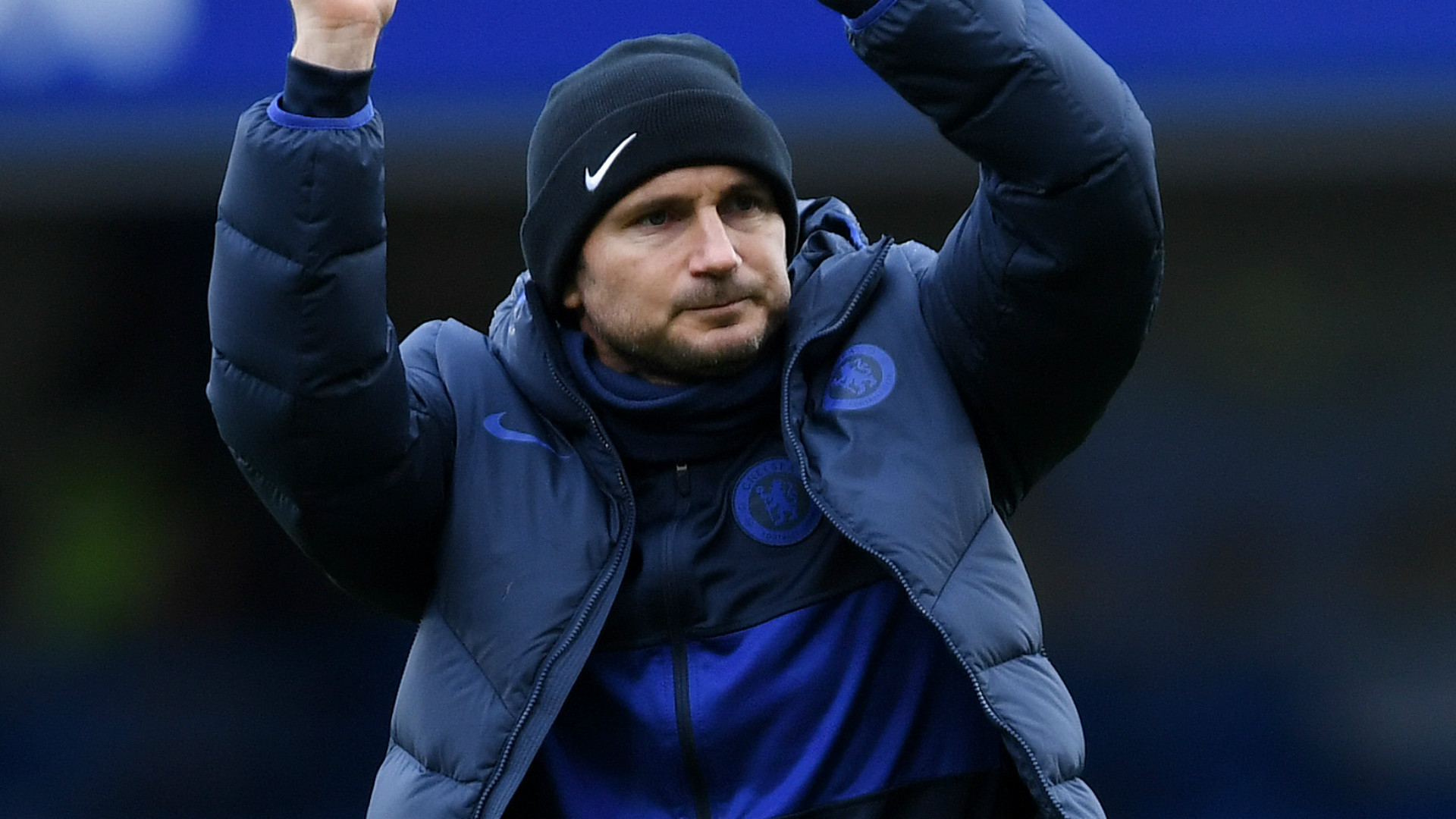 Chelsea have opened their training ground so that players can build up their fitness under strict safety measures, Goal can confirm.

Some of Frank Lampard's squad have started to filter back for outdoor training sessions in isolated spaces, while others have to self-isolate for 14 days.

That is in accordance with the UK government's advice for anyone returning to Britain from abroad. Christian Pulisic, Willian, Pedro, Marcos Alonso, Emerson Palmieri, Kepa Arrizabalaga and Andreas Christensen are the players in question.

Chelsea are issuing hourly slots to players that live close to the training ground as they adhere to strict social distancing guidelines. A member of medical staff will monitor the players from a distance.

The move to open the training ground is intended to give access to a safer workspace for players, who can attract attention in London and Surrey.

None of the coaching team will be present, Lampard included, who will lead the operation via a video conferencing app as they have been doing in recent weeks.

Lampard has taken a flexible approach to his players during the lockdown period, with several being overseas and others having family commitments to manage around their training regimes.

Fitness has been at the heart of the training from home programme, which is based around outdoor runs along with both group and solo training sessions.

The Blues provided equipment from the training ground for players to have in their homes, beginning with issuing exercise bikes.

"I'll be having conversations with players and staff about how they feel about the situation regularly," Lampard told BT Sport on Saturday. "In terms of how we have worked in the last period, the players have all been conforming to government regulations.

"We have plans and we have tried to vary it week-by-week. It has been a long time now with the players in this situation. Some of them have been able to go to Cobham if they live close to our training ground and work there in probably a safer environment.

"Of course, on their own and they all get their own slots so they don't see anybody else who has just gone. I think most clubs are doing something similar. I think this is a leveller for all of football.

"Everybody is in the same boat and we have been just trying to do the right thing and the best thing in terms of keeping the players fit."

Chelsea chairman Bruce Buck has been in regular contact with Lampard, feeding back news from the Premier League, who are targeting a return to training on May 18 as part of its 'Project Restart' proposal.

The sessions will initially begin with small groups and there will be another Premier League meeting on Monday that should see a date agreed as plans are already being put in place.

Prime Minister Boris Johnson will conduct a Sunday briefing that could see the UK relax certain lockdown measures that have been in place for almost two months.

However, a divide between the league's bottom six clubs and the rest of the division remains regarding several issues ahead of the vote. The discussions will include contentious issues on player safety and the use of neutral venues for the remaining fixtures, both of which could scupper a restart.

Still, sources have told Goal that there remains a strong will within the league to resume games at some point in June.