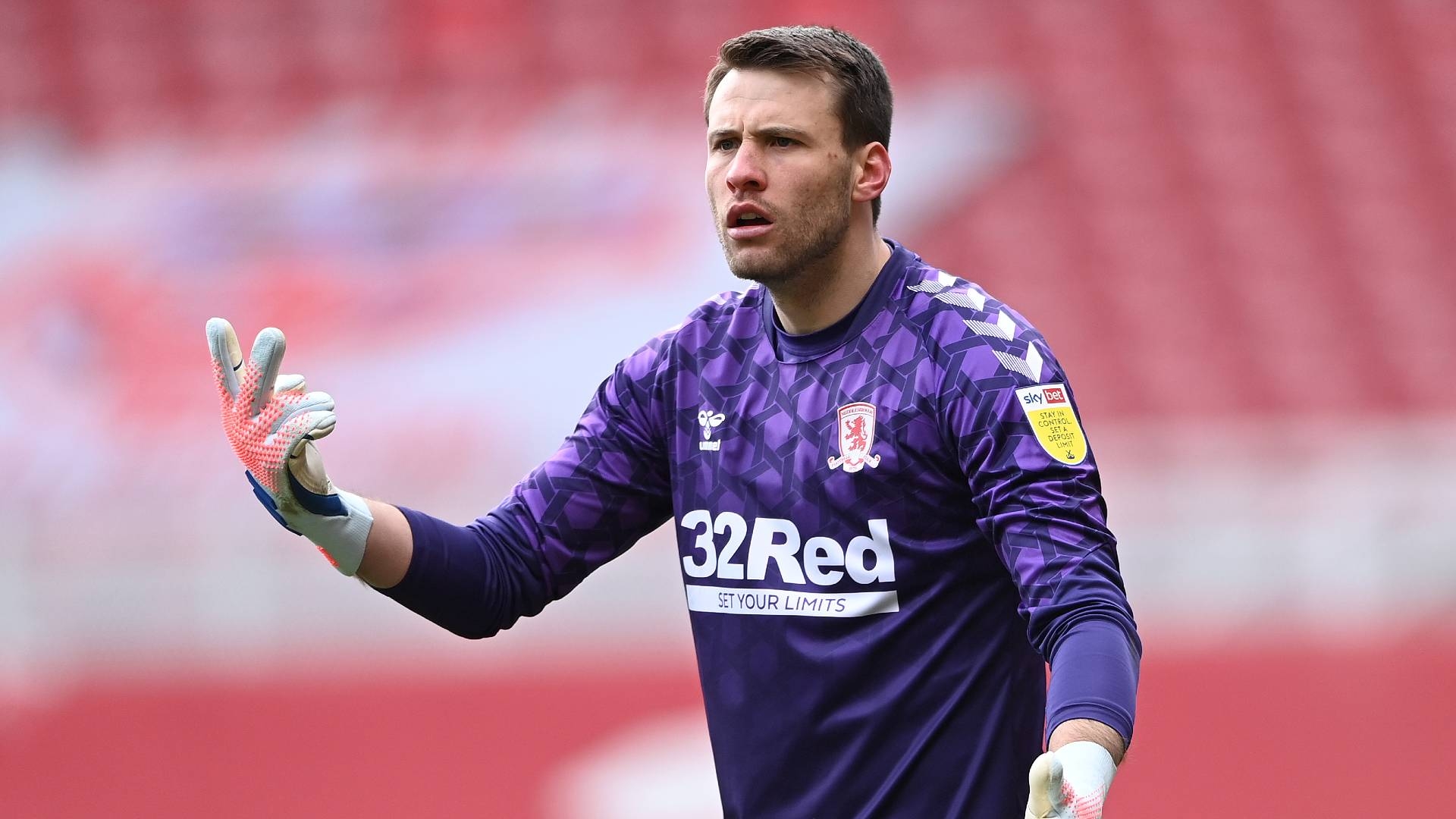 Chelsea have reached an agreement to sign former Fulham goalkeeper Marcus Bettinelli on a two-year contract, Goal can confirm.

The 29-year-old, who is now a free agent after leaving Fulham at the end of his deal, will undergo a medical at Chelsea's training ground on Tuesday before being officially unveiled.

The Blues have moved for Bettinelli to provide extra cover for Edouard Mendy and Kepa Arrizabalaga between the sticks after seeing third-choice shot-stopper Willy Caballero depart last month.

Bettinelli initially graduated to Fulham's senior squad as a teenager in 2010, and went on to appear in 120 games for the club across all competitions.

The one-time England Under-21 international took in loan spells at Dartford and Accrington Stanley before establishing himself as a regular in the Cottagers' line-up, but was deemed surplus to requirements for the 2020-21 campaign.

Bettinelli was allowed to spend last season at Middlesbrough, and made 41 appearances as they finished 10th in the Championship.

What other business could be on the cards at Chelsea?

Now that Chelsea have lined up their three goalkeepers for the new season, they can turn their attention to landing potential targets in other areas of the pitch.

Thomas Tuchel guided the club to Champions League glory last season, but has been tipped to try and add a new striker to his ranks after seeing the likes of Timo Werner and Tammy Abraham struggle to deliver the goods consistently.

Olivier Giroud has also left Chelsea to join AC Milan, and the European champions are now being strongly linked with Borussia Dortmund's Erling Haaland, who is reportedly being valued in excess of £100 million ($138m).

The Blues have also been credited with an interest in Inter talisman Romelu Lukaku and Tottenham striker Harry Kane, while in midfield, West Ham's Declan Rice has been touted as a possible signing after a stellar Euro 2020 campaign with England.

Tuchel has admitted that he is expecting some outgoings too, with Danny Drinkwater, Tiemoue Bakayoko, Davide Zappacosta and Michy Batshuayi all currently out of favour and 18-year-old defender Tino Livramento thought to be closing in on a switch to Brighton.