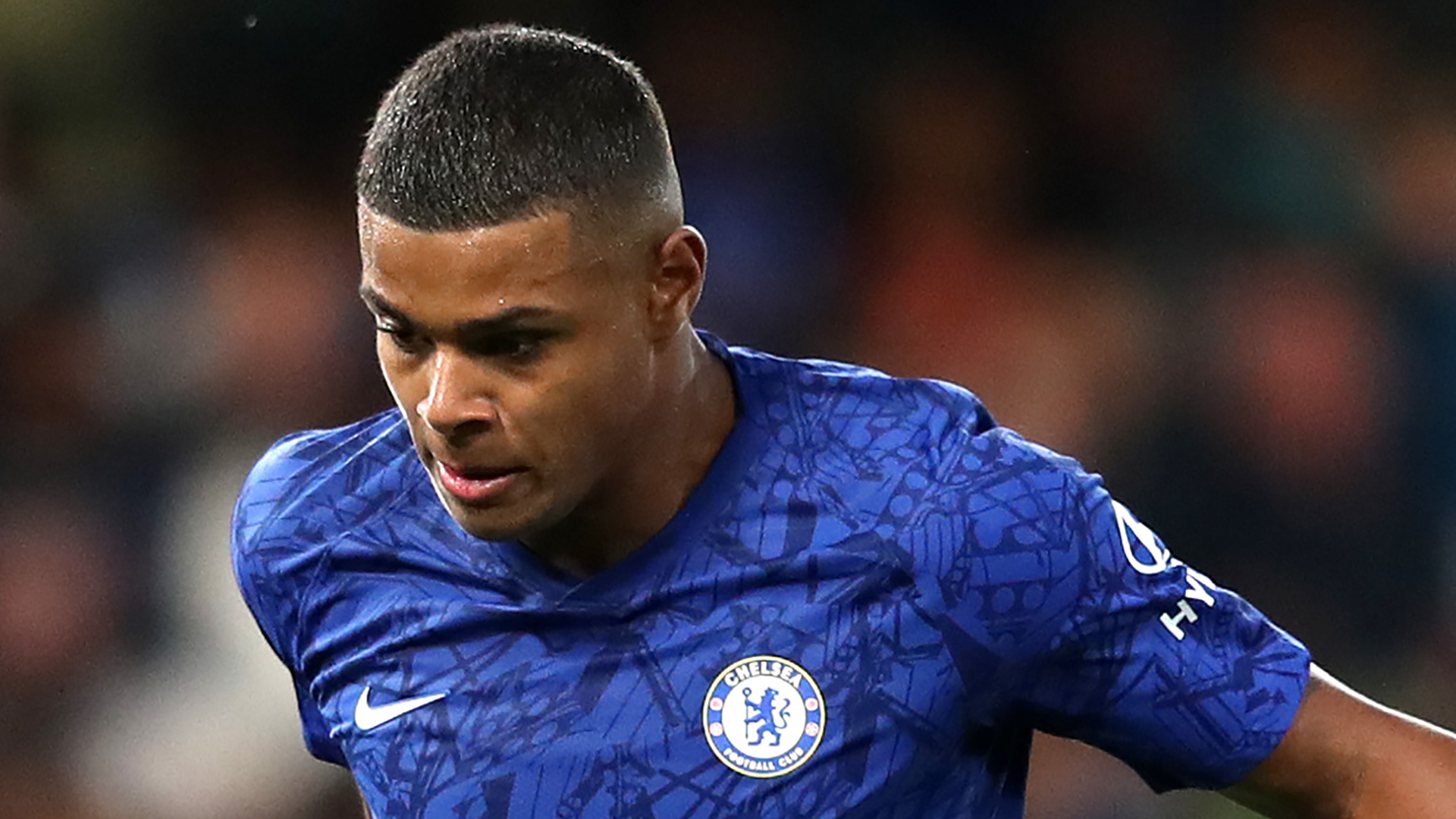 Chelsea's aggressive recruitment drive at all levels of the club has left several of their next generation of stars to mull over loan deals for next season.

With Armando Broja having already gone out on loan to Vitesse, Tino Anjorin, Ian Maatsen and Lewis Bate have all also explored the same option.

Anjorin, who is perhaps the highest-rated player from the Under-18s group last season, is likely to stay and to battle for a first-team spot despite the imminent arrival of fellow attacking midfielder Kai Havertz from Bayer Leverkusen in for a club-record fee of £72 million (€80.5m/$95m).

Maatsen and Bate are not ruling out loan moves and are set to make late decisions on their future.

This next group of players were given a chance under Frank Lampard last season, as a record eight academy graduates debuted in the same season for the Blues.  This beat the previous record set by Ken Shellito and Danny Blanchflower, who gave seven debuts in 1978-79.

Along with Anjorin, Broja and Maatsen, Mason Mount, Reece James, Billy Gilmour, Marc Guehi and Tariq Lamptey all made their first senior appearances for the club.

Bate didn't make his debut but made the matchday squad on three occasions and has trained with the first-team almost exclusively since the coronavirus-enforced lockdown in the United Kingdom.

He represents one of the Cobham academy's top stars as Chelsea won Premier League 2 last season in the Under-23s league despite having one of the youngest squads.

The decision to loan out a host of Under-18s come after an aggressive recruitment drive at youth level with the likes of former Barcelona defender Xavier Mbuyemba being added.

Then there are a host of other youngsters from overseas including the likes of Edwin Andersson joining from IFK Gothenberg, Jimi Tauriainen from Helsingin Jalkapalloklubi and Bryan Fiabema from Tromso.

This recruitment drive has been mirrored across many of the UK's top academies as club's hedge their bets with uncertainty around youth recruitment coming because of the UK's withdrawal from the European Union (EU). It remains unclear whether it will impact the ability of clubs to recruit Under-18s players from overseas.

Elsewhere, Conor Gallagher is on the verge of joining Crystal Palace on a season-long loan deal.

Jake Clarke-Salter is carefully picking a Championship loan move with Derby County, Huddersfield Town, Birmingham City and Sheffield Wednesday having explored adding him to their defensive line. A move to West Brom could be another option.

Matt Miazga, Dujon Sterling, Nathan Baxter and Baba Rahman are among those also in talks over their next moves away, with 10 players having already agreed loan moves out of Stamford Bridge.

Reports in France suggest that new recruit Malang Sarr is in talks with Leverkusen over a loan move, having opted to join the Blues initially over them and Schalke on a free transfer last week.

Ethan Ampadu is attracting a lot of loan interest, but he is attempting to impress Lampard enough to earn a first-team spot next season.