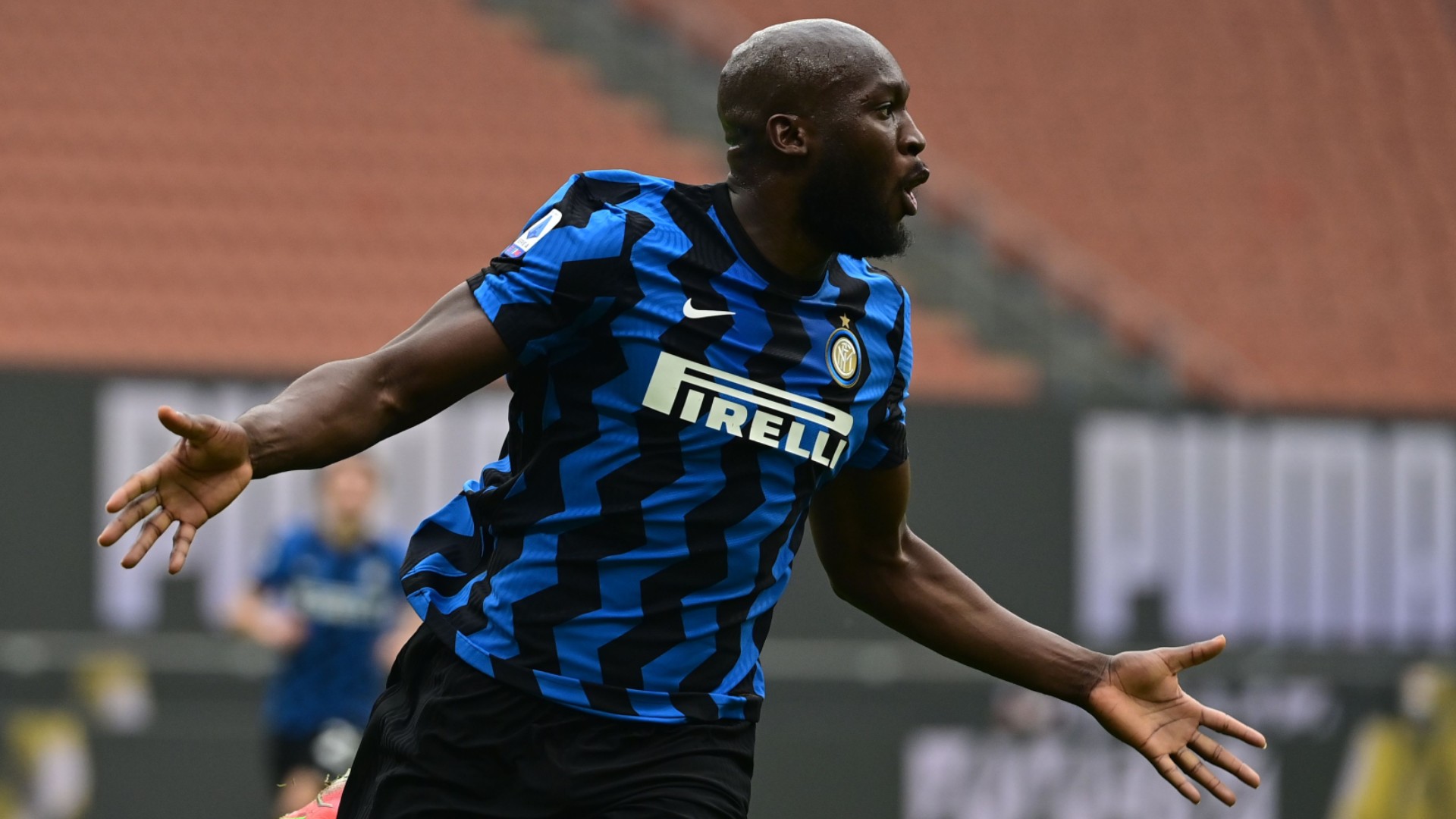 The Belgium international was a star for the Serie A outfit in their title-winning campaign last term, but could leave this summer

Romelu Lukaku's mooted move to Chelsea from Inter has seen the Nerazzurri's ultras issue a warning to the club over their transfer plans.

The Belgium international was at the forefront of the Serie A outfit's first Scudetto for a decade last term, but has seen his future grow cloudy amid financial constraint and boardroom turmoil.

With title-winning coach Antonio Conte having already left, Inter may well move on further big names to ease costs, but members of the club's Curva Nord fanbase have spoken against any such call.

Taking to the team's Milan headquarters, ultras unfurled a banner that read: “To the club, watch out... Promises must be maintained."

They then added a further statement, stating: “Any type of transfer operation must now be, as agreed, to improve the squad. Bringing in cash without adequate investment is not acceptable. That is true for any player.

“We will not just lay down and be treated as fools by anyone and we will act based on what we were told at the end of the season. We don’t think anything else needs saying right now.”

What did Tuchel say about Chelsea's Lukaku interest?

Speaking amid Chelsea's pre-season draw with Tottenham, Thomas Tuchel was reluctant to talk about Lukaku as speculation mounts.

"I will not talk about players who don't play in my squad." the German told his press conference.

“He's a fantastic player but he's an Inter player and I will not talk about him in this situation."

Talk of a Premier League return for Lukaku - to the club where he started his English career - would offer the striker another shot to prove his critics wrong after he was deemed to have underperformed at Manchester United.

Having rediscovered his best form at Inter, he would provide a fearsome boost for the Blues as they look to back up their Champions League success from last season with further glory under Tuchel this term.

Chelsea get their campaign underway in less than a week against Villarreal in the Super Cup, before they kick off their new Premier League season against Crystal Palace on August 14.