Reece James starred for Chelsea in their 3-0 Champions League win over AC Milan, with Rafael Leao naming the Blues defender as his toughest opponent.

WHAT HAPPENED? Portugal international forward Leao attracted plenty of attention ahead of the European fixture at Stamford Bridge, with the talented 23-year-old touted for a big-money move to England. He rather fluffed his lines in west London, though, with James stealing the show as he kept the Rossoneri’s main attacking threat quiet and also contributed a goal and assist to Chelsea’s cause from a right wing-back berth.

WHAT THEY SAID: Leao was among those left impressed by the performance of the England international after getting almost no change out of him, telling somtosport: “James is a good player, he was all over me and everywhere at the same time, he timed his runs very fine. I hardly talk about opposing players but this guy is actually the toughest I have faced I think. He scored a goal too against us and that’s something you don’t get from every defender. We just have to focus and finish in a good position now because the competition was never expected to be easy. We slipped and we won’t let that hold us back, we will work harder for the next games.”

THE BIGGER PICTURE: Pierre-Emerick Aubameyang, who benefited from James’ assist to get himself on the scoresheet, said of the form the home-grown star at is producing at Stamford Bridge: “For me he's the best in the world at the moment. I think he's doing an amazing job and you could see that today; a goal and an assist - I think he's on top form.” 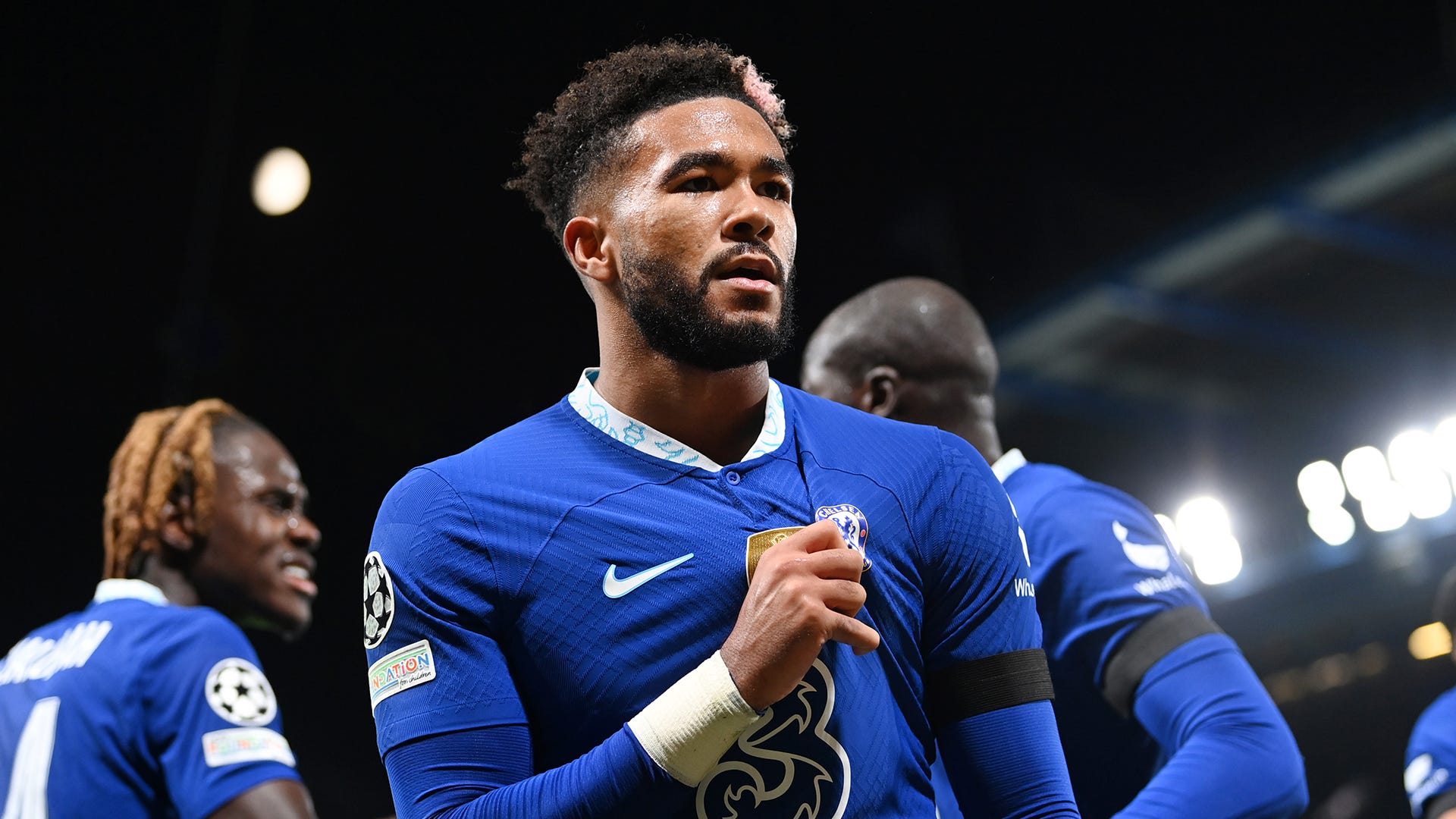 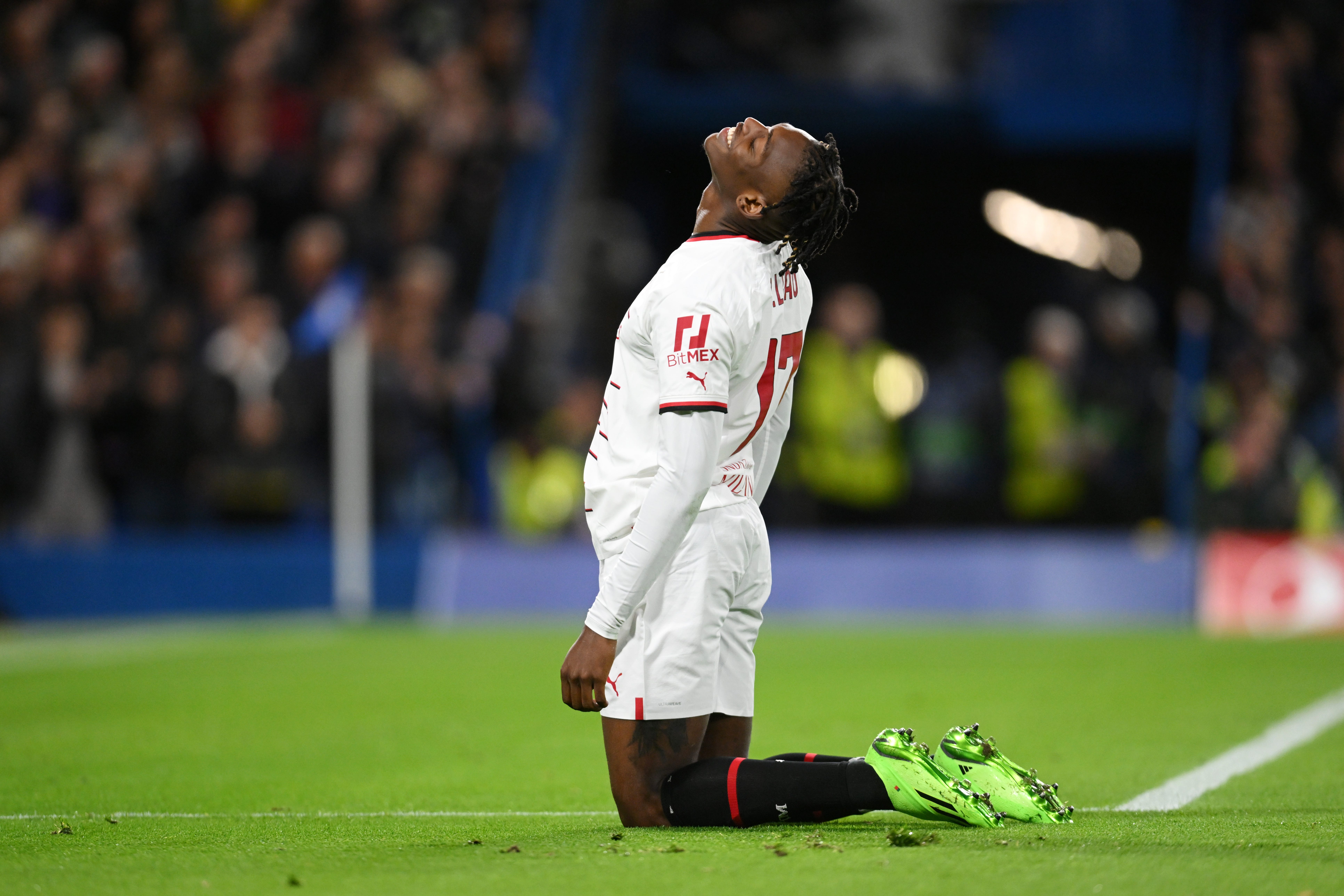 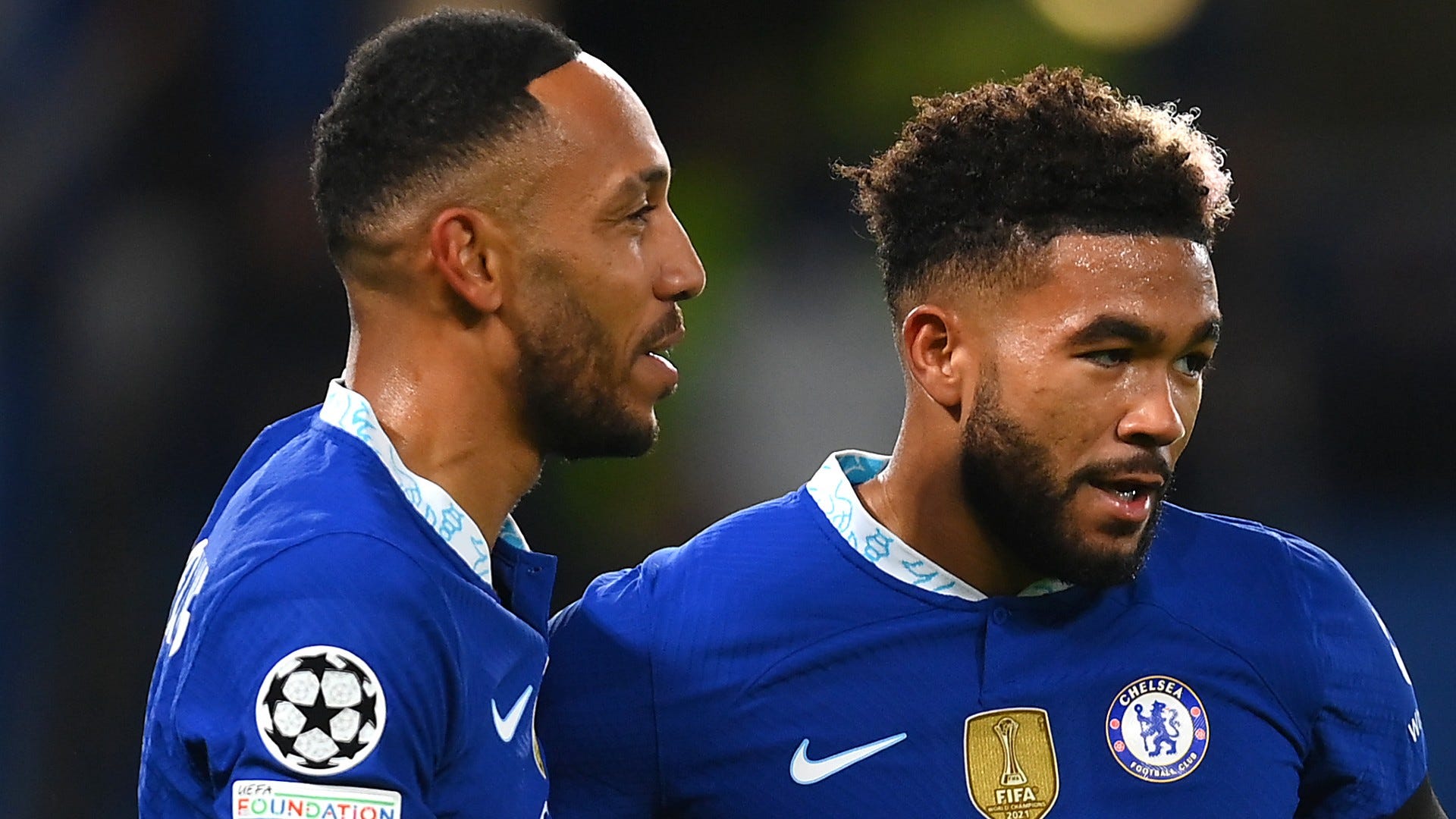 DID YOU KNOW? Aged 22 years and 301 days, James is the youngest Chelsea player ever to both score and assist a goal in the same Champions League game.

WHAT NEXT FOR CHELSEA? Chelsea will be back in Premier League action on Saturday at home to Wolves, before James comes into direct competition with Leao again when the Blues head to San Siro for their next Champions League outing on Tuesday.

Is Reece James the best right-back in the world at the moment?