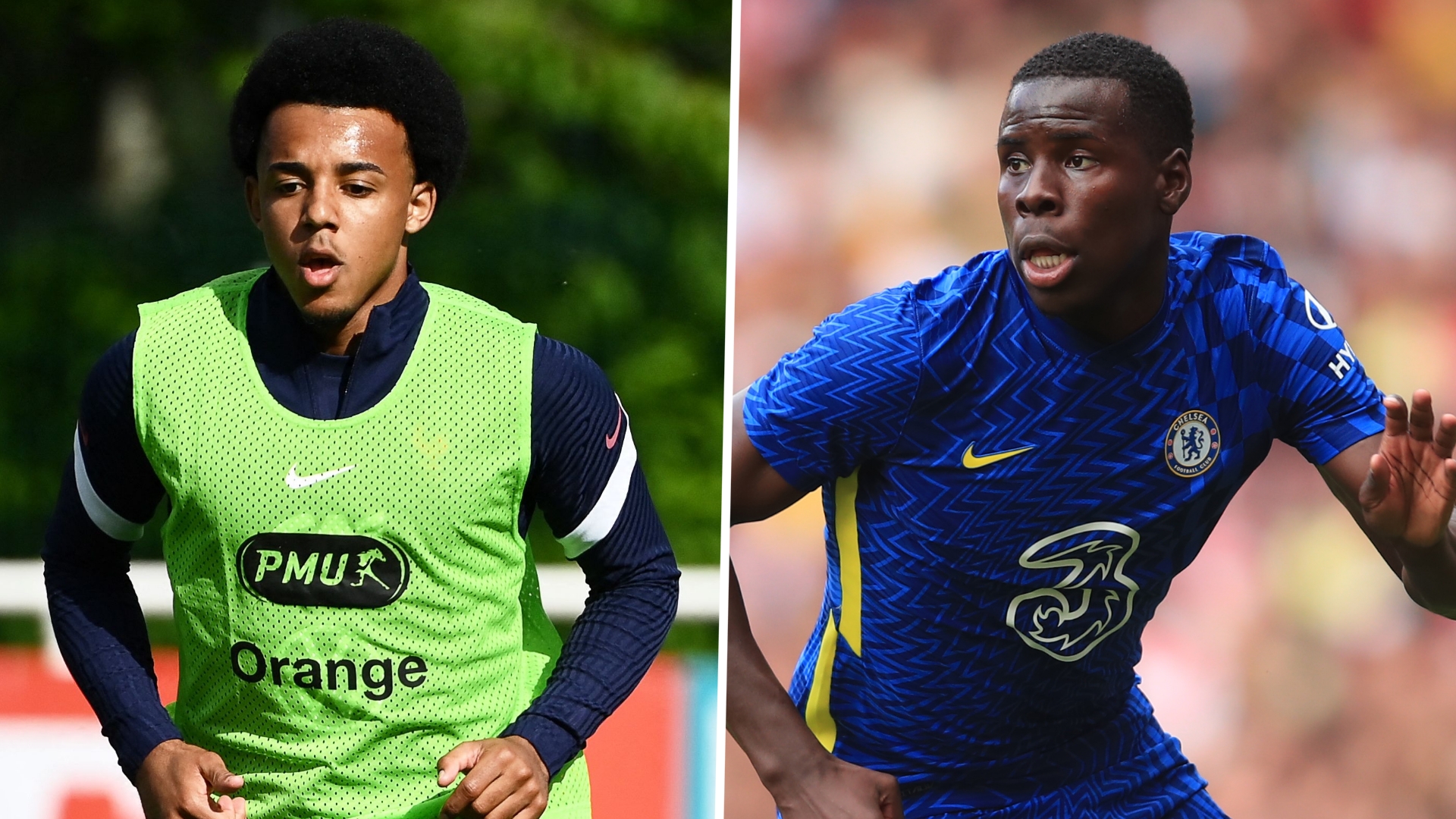 Chelsea have kept in touch with Sevilla's Jules Kounde as they continue to weigh up a move amid a possible Kurt Zouma sale.

West Ham have a verbal agreement in place with Chelsea over a £26 million ($35m) move but have struggled to convince Zouma to move to London Stadium.

Even though Chelsea haven't recently contacted Sevilla directly about Kounde, they have remained in contact with his agents over a possible summer move.

Chelsea have the wealth to complete the Kounde move, especially after raising nearly £100m ($136m) through player sales in the current transfer window.

They will, however, have to come close to the La Liga club's £68m ($93m) release clause to sign the France international.

This comes after the Blues tried to offer players like Zouma, Kenedy and Emerson Palmieri in part exchange for Kounde.

The Blues have weighed up the addition of a central midfielder with West Ham's Declan Rice, Monaco's Aurelien Tchouameni and Rennes's Eduardo Camavinga all being considered.

However, Thomas Tuchel is happy with his three main midfielders of Mateo Kovacic, N'Golo Kante and Jorginho, making it unlikely that one will come in as a fourth option.

Chelsea could use either Ethan Ampadu or Ruben Loftus-Cheek as cover and have chosen not to loan them out with just eight days left in the transfer window.

Tuchel has also discussed using Trevoh Chalobah in the midfield after telling him that he is no longer allowed to leave the club on loan. The 22-year-old will also soon be offered a new five-year contract.

Will Chelsea sell or loan even more players?

The Blues are close to the sale of Ike Ugbo, with Genk having rescheduled a medical for the striker to complete a £4m ($6m) move. Marseille came in strong last week to derail his move back to Belgian football where he excelled on loan, but have yet to complete a deal.

Chelsea are also in talks to sell Davide Zappacosta to Atalanta and Tiemoue Bakayoko to AC Milan. Meanwhile, they are weighing up their options over a loan move for Dujon Sterling who impressed Tuchel in pre-season.

It remains unclear what will happen to the remaining fringe players including Malang Sarr, Ross Barkley, Danny Drinkwater and Baba Rahman.