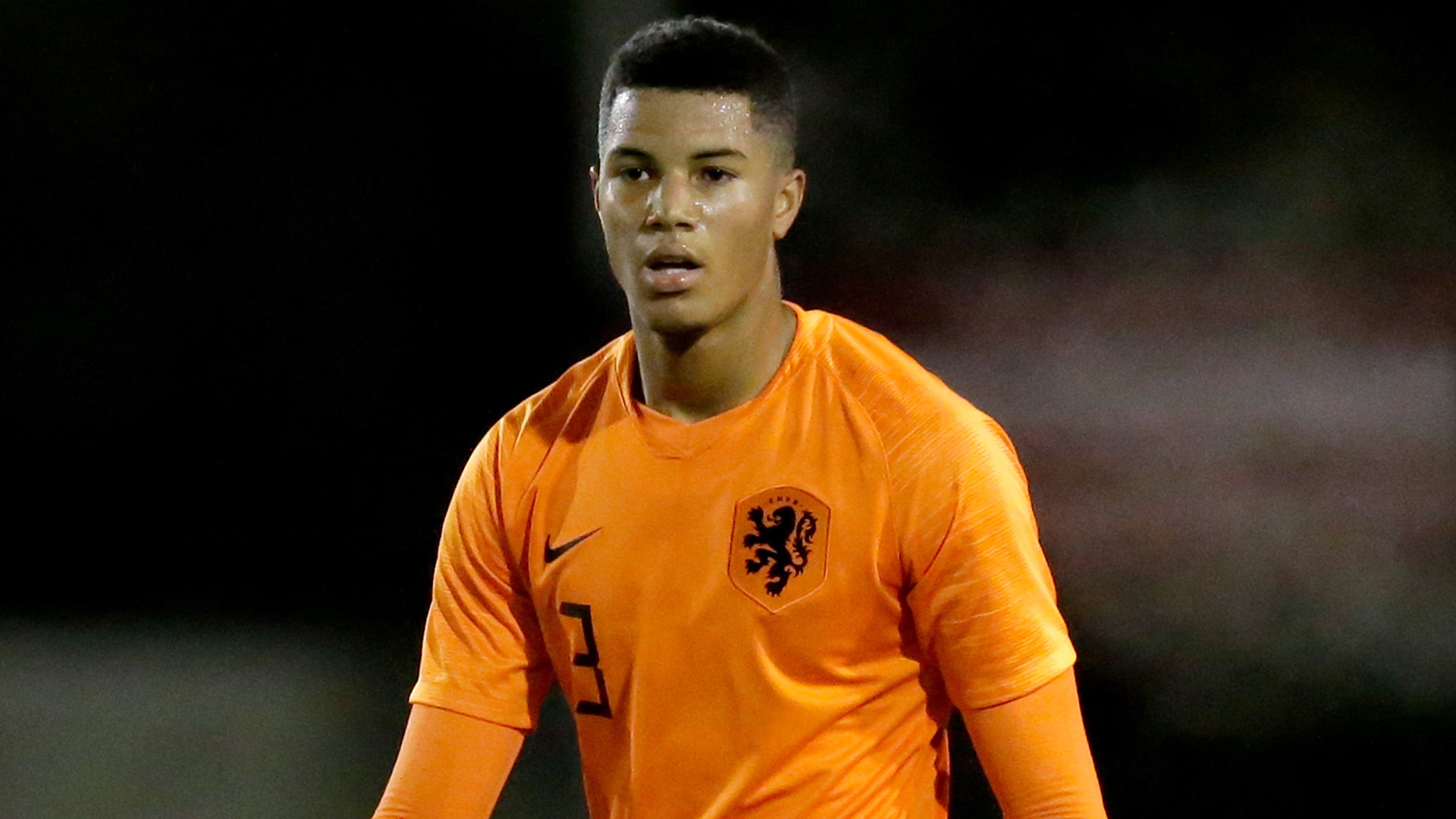 Chelsea are one of a number of Premier League clubs competing to sign teenage defender Xavier Mbuyamba following his exit from Barcelona.

The 18-year-old is regarded as one of the top talents in his age group and is currently considering various proposals from teams in England's top flight.

Chelsea are thought to be in pole position, although sources have told Goal that five of England's top clubs have all made offers to the youngster.

Barcelona agreed to allow Mbuyamba to leave for free this summer amid economic concerns at Camp Nou, with savings needing to be made on wages and future payments despite the centre-back being a highly-rated member of the La Masia system.

Academy director Patrick Kluivert originally signed the MVV Maastricht youngster after he made his debut in the Dutch second division at 16.

Mbuyamba went on trial at Chelsea and Barca, but decided to join the Catalan giants with a view to appearing for Barcelona's B side and then eventually the first-team.

However, Barcelona B were unwilling to give him a starting role this season despite a positive campaign in the Under-19s, and that has accelerated his exit.

A divide between the leadership of La Masia and Barca B is one of the reasons cited for the disconnect, with Mbuyamba having been willing to consider staying had a loan move been properly considered.

Initially, Barcelona asked both Chelsea and Juventus for €2 million after hearing of their interest, but with the latter being stocked with plenty of high-level central defenders, Mbuyamba was ultimately put off joining the Serie A champions.

The Blues therefore stand a decent chance of landing him now he is available for free, with the English leagues of appeal to a teenager who thinks a Premier League club could help take his game to the next level.

Chelsea have already invested huge sums into their youth team this summer and recently announced their latest list of academy scholars.

Ahead of the new season, Edwin Andersson has joined from IFK Gothenberg, Jimi Tauriainen from Helsingin Jalkapalloklubi and Bryan Fiabema from Tromso.

Meanwhile, Stoke City's young Dutch striker Mohamed Sankoh trained with the club this week, although no agreement has yet been reached for him to join the west Londoners.

The Blues have, however, seen one of their finest young players in Samuel Illing Junior leave, with the winger set to be announced as a Juventus player in the near future.