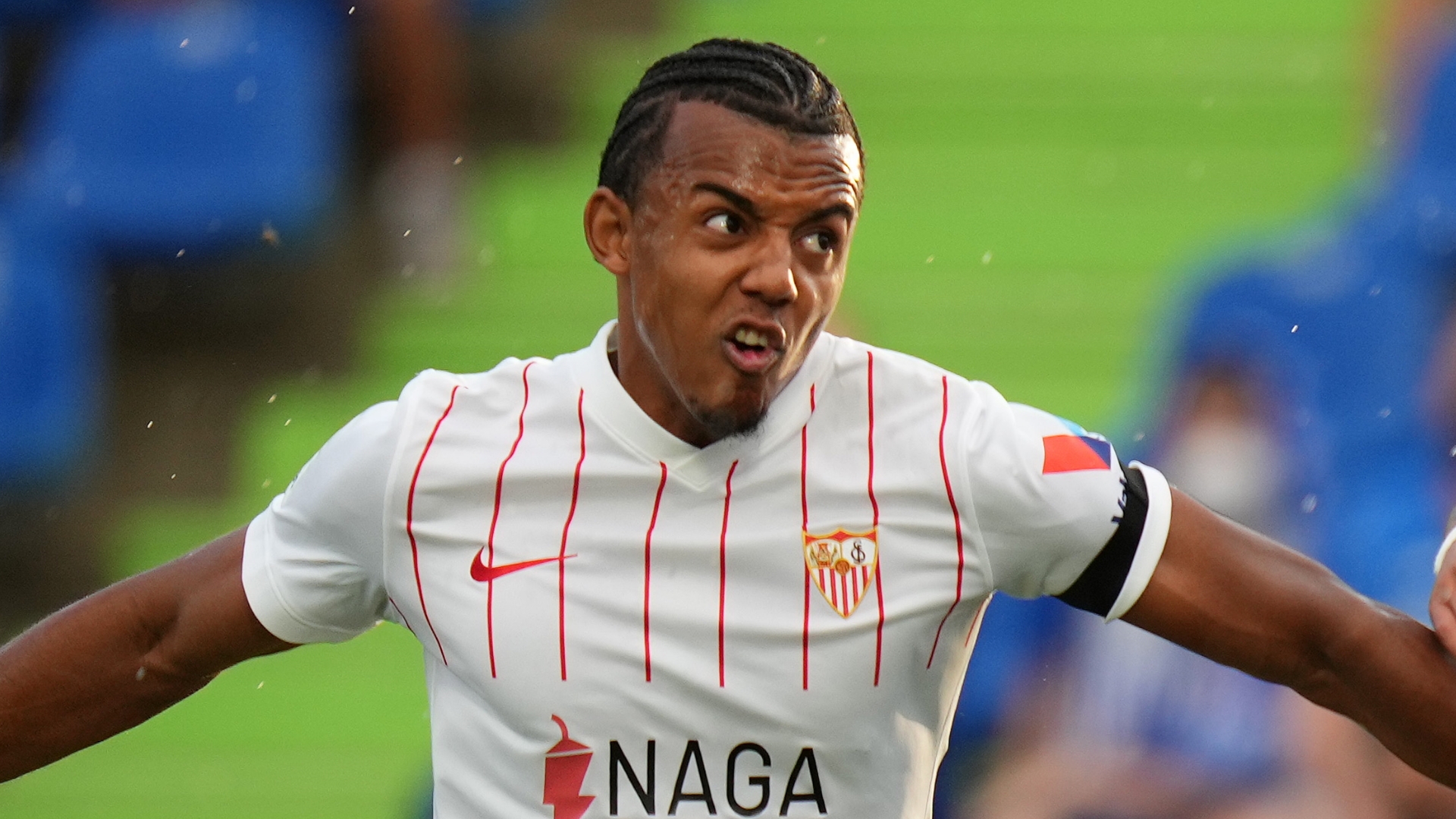 The 22-year-old was a prime target for Thomas Tuchel over the summer, but he ended up staying in Spain

Sevilla coach Julen Lopetegui says Chelsea failed in their pursuit of Jules Kounde because they failed to meet the Liga outfit's valuation of the France defender.

The European champions were keen to add Kounde to their squad before the deadline, but saw a late bid rebuffed by the Spanish side and did not return with another offer.

Kounde missed last weekend’s La Liga draw at Elche and sparked speculation that a move was imminent, but he ultimately remained in Seville.

What did Lopetegui say?

Lopetegui admits he was powerless to prevent Kounde leaving had Chelsea bid the right amount.

His words echo that of sporting director Monchi, who told a news conference last week that Kounde would only move to Stamford Bridge if Chelsea paid his €80m (£68m/$95m) release clause.

Despite selling Kurt Zouma to West Ham to seemingly make space for Kounde in their squad, Chelsea did not return with a fresh bid.

With the window now closed, Lopetegui says Kounde’s continued presence in the squad is a huge boost for the rest of the season.

“Kounde in the end has stayed because the club has decided that it was the right thing to do based on the evaluation of the offers they may have had,” he told Diario de Sevilla.

“For me, as a coach, that Jules stays is positive. With the evolution he has had in these two years, it is positive, without any doubt.

“We trust that he'll continue to grow with us and, above all, perform, which is the most important thing.”

One of the other names to dominate the closing days of the transfer window was Kylian Mbappe.

Real Madrid ultimately failed in their bid to land the PSG striker, but it was the name seemingly on everybody’s lips as the clock ticked towards the deadline.

Asked whether he had missed not being asked about Mbappe, Lopetegui joked that Sevilla had made last-minute offer themselves – but were also unsuccessful.

“I knew that somehow or other you were going ask me,” he said. “We tried to bring him in at the last minute, but we couldn't.”