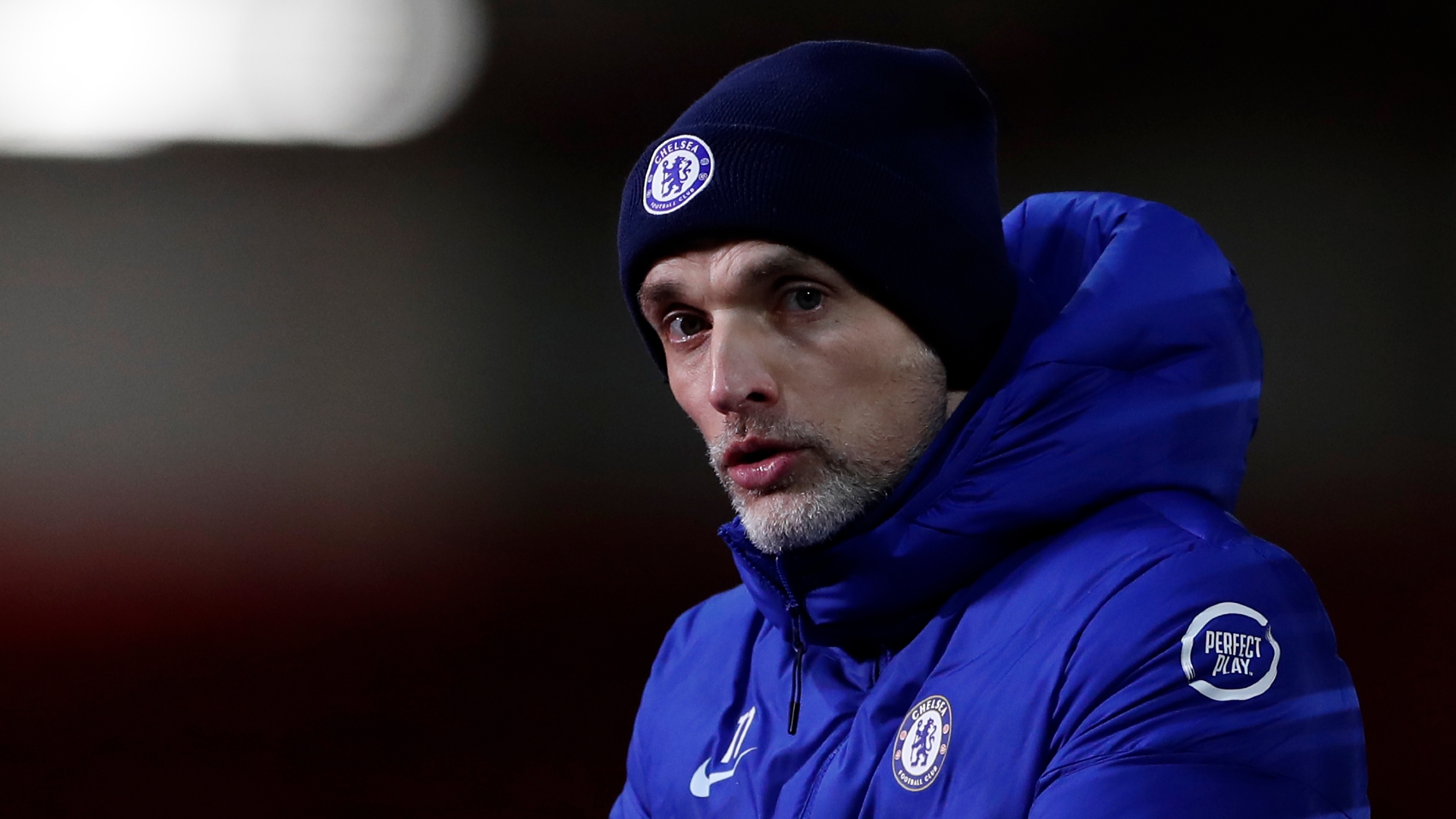 Chelsea’s assistant coach Zsolt Low says Thomas Tuchel and his staff are aiming for a top-four finish in their first season at Stamford Bridge.

Low, who worked under Tuchel in his previous job at Paris Saint-Germain, also admitted they didn’t expect to find a new club until the summer but couldn’t turn down the opportunity of taking over at Chelsea.

Tuchel was brought in after Frank Lampard was sacked with Chelsea ninth in the Premier League having previously been tipped as title contenders.

Low, speaking to M1 in his native Hungary, said: “We didn’t arrive with the goal of winning the title in these few months.

“It would be a brilliant performance to be able to finish in the top four, which the club would be happy with.

"It's amazingly difficult to win against any team, not only to be prepared against sensational players, but the very best coaches are also working in the Premier League."

How is it going?

Tuchel and his coaching team have had an immediate impact at Chelsea, and the Blues are up to fifth in the table – one point behind Liverpool in fourth.

Chelsea are unbeaten in Tuchel’s first four games, which have brought three wins after a record-breaking draw with Wolves in his first game in charge.

Stern tests are just around the corner. Between February 20 and March 20, Chelsea have a daunting spell of games against Southampton, Atletico Madrid, Manchester United, Everton, Leeds, Atletico again and Liverpool.

Why did Tuchel take the Chelsea job?

“We thought we would rest for at least half a year and spend time with our family and then possibly prepare for a new club in the summer,” Low said. “Life thought differently.

“If it weren’t for Chelsea calling us, we might have preferred to rest. But Chelsea is an exceptional professional challenge, a sensational club with a fantastic set of players in the best league in the world.

“Such an opportunity may not have been possible in the summer, so we took on the task with all the difficulties.”