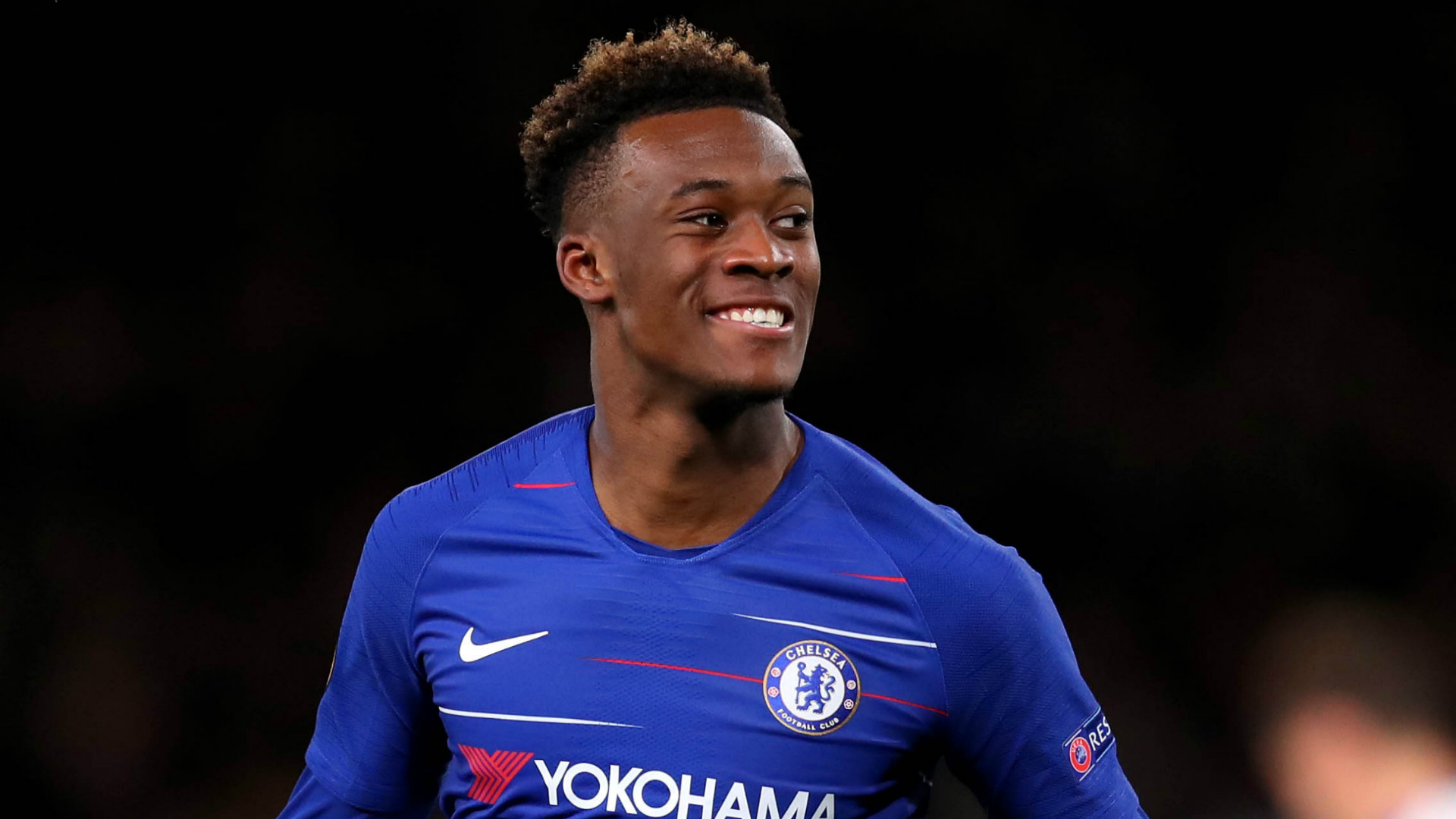 Former Chelsea defender Mario Melchiot believes that Chelsea are developing an Ajax-like mentality as the club is set to rely on younger stars like Callum Hudson-Odoi, Christian Pulisic, Mason Mount and Tammy Abraham this season.

Melchiot played over 150 times for Chelsea in his time at Stamford Bridge and achieved FA Cup glory after switching to the Premier League from Ajax.

The Blues had yet to be taken over by Roman Abramovich but they were already upwardly mobile having also signed Frank Lampard for £11 million from West Ham.

The former Netherlands international is delighted to see Lampard in charge of the club where he scored 211 goals but insists there's little surprise to see him take the hot seat, despite just one year of experience in football management to date.

"Chelsea are bringing in the former players to coach, who will help the push for youth that they want to bring through. If I was a young player at Chelsea, then I would be so excited. You have a coach who will give you an opportunity because his own opportunity at a young age," he told Goal .

"In his mind, it makes sense to do that. He also can’t bring in new players for at least a year so he has to use what he has around him. This is your chance. I have been a long advocate that Chelsea should use their youth player because they win so much at youth level.

"Now, I am also going to be honest with the young guys, if you don’t take the chance, then you can’t make excuses if you don’t make it. This is your year. The ones in the first team or just below have a big chance.

"I saw Frank Lampard was watching the Under 23s. He knows he might need those players. This is their chance. We do it at Ajax so that’s our model. Chelsea are more like Ajax this season. They can’t make big signings but the smart thing to do is promote the young boys.

"If they qualify again for Europe, it is a big success. Even the Europa League. Asking to win the league is silly. They can build on a European finish. They will build on the young players, then sign more alongside a group of successful homegrown talent.

"Bringing through homegrown talent is a success in itself. You see Chelsea’s youngsters won a lot of trophies but the real trophy is now that they are being used."

Melchiot thinks that Hudson-Odoi will share the expectation level with Pulisic upon his return and the former defender is happy that the England international looks set to stay at the club.

Pulisic recently made his debut for Frank Lampard's side after joining in a £58 million (€64m/$73m) deal from Borussia Dortmund, while the homegrown Hudson-Odoi has returned to training after an Achilles tendon rupture.

The pair will be part of a formula to replace Eden Hazard who left for Real Madrid in an £88 million (€100m/$112m) deal this summer.

Chelsea are understood to have convinced Hudson-Odoi to stay at the club after offering him a £180,000-a-week deal and Melchiot thinks that he will be an even bigger boost to the club when the deal is signed.

"A good Hudson-Odoi would give me the most problems as a defender," Melchiot said. "If he can get back to where he was before I think he would be the most dangerous prospect Chelsea has.

"I like Hudson-Odoi. I was sad when he was injured as it was at a crucial moment. The balance of the team was perfect. Hazard was on the left-hand side pulling a lot of attention. Then when Hudson-Odoi got the ball, he had a one-on-one.

"Pulisic will have to first earn the attention of markers like Hazard did. If Hudson-Odoi is back in the team, then he might eventually find himself doubled upon. He has to think smart and deal with it. People didn’t know him before so he could get away with it."

Melchiot added that he believes that Hudson-Odoi will only get better as his role with Chelsea becomes clearer, despite mutual admiration between the winger and Bayern Munich prior to his injury.

Hudson-Odoi was heavily linked with a move to Bayern throughout the winter window, but now committed to Chelsea, the English star is someone Melchiot expects to shine going forward.

"He did well to get into the national team. He is an international player. He is on the rise. I understood why he wanted to leave. You are a young player, you have done very well at youth level and on your debut and first few experiences then you can’t get into the first team," Melchiot said.

"You have made it for your country, Bayern Munich really wants you and will definitely give him the opportunity. I understand why he may have asked himself, 'Why would I stay at Chelsea?'

"I understand why some fans were annoyed he might leave Chelsea, but as a footballer myself, I know it is about playing and not watching other people play. If you can play at a club, you should go to play.

"Maybe he didn’t handle it as cleanly as he should. It is a business. He knows he has the talent. We don’t know the full details of how the club handled it, in fairness. The most important thing is he is a Chelsea player. I look forward to seeing him get fit, up to speed and shine again."

Lampard isn't the only ex-player to return to west London as the Blues bring back Petr Cech as a technical and performance advisor for the first team. Claude Makelele comes back working with younger players as a technical mentor, while Jody Morris is assistant manager to Lampard in the first team.

Joe Cole, Eddie Newton, Tore Andre Flo and Paulo Ferreira were already at the club and Melchiot thinks that their returns will help strengthen the identity of the Blues.

"I don’t say ex-players are always better than non-players. You employ someone like him to hold onto your culture and build on that. It sets the trend if you bring players back," he said.

"Who then protects the culture of the club if you don't have a backroom staff who are familiar with the journey?

"Not every player will be a good coach; neither would anyone who get the badges be a good coach. If you are a coach, who played, then you have to prove yourself again. At Ajax, we did that. It is built on the culture, bringing a particular way of playing in the club, so we keep moving forward.

"Jody Morris is also someone who brings sunshine with him. He is are smiling, joking and serious when he needs to be. Genuine people. Frank is the same."