The former Manchester United and England star is finding the going tough as a coach in America, but he feels VAR is doing his side few favours

Phil Neville is back under pressure at Inter Miami, as David Beckham’s MLS franchise reflect on five straight defeats, and the coach claims his side are being “cheated” by match officials.

A 1-0 reversal against the New York Red Bulls has seen Inter Miami fall further off the play-off pace.

They thought they had levelled matters in their latest outing when former Chelsea and Juventus striker Gonzalo Higuain hit the net, but he was flagged offside and technology has been doing Neville and Co few favours of late.

In a post-match rant to the assembled press, Neville said: "We got cheated in Portland and we’ve been cheated again.

"I don’t want to sound like a broken record, but something is fundamentally wrong with the way referees treat Inter Miami.

"We’re playing in one of the best leagues in the world, and I’m having a great experience, but I’ve got a dressing room that’s asking real, real questions about the integrity of this league in terms of the decisions we keep getting." 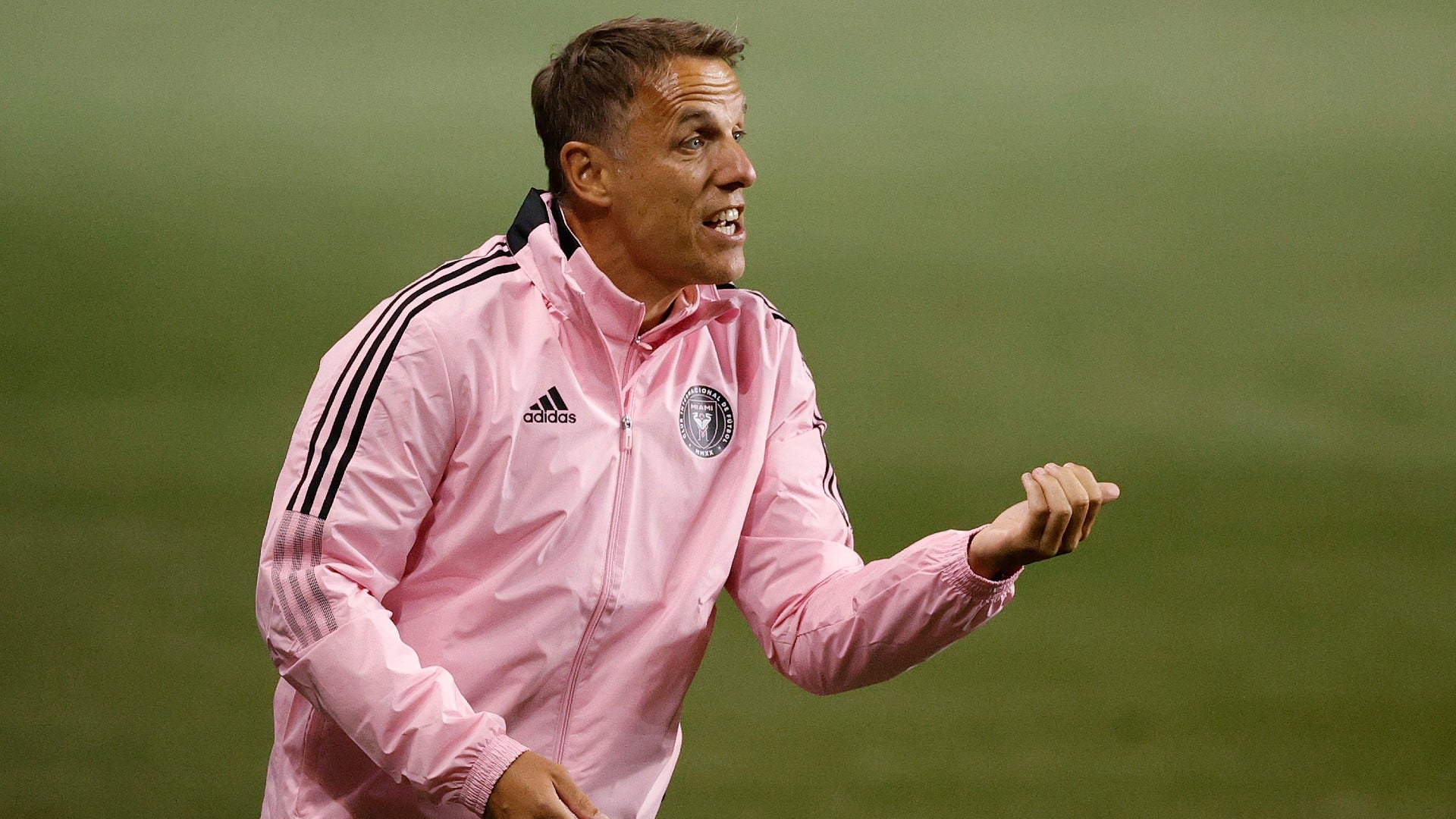 He fumed: "We’ve had our integrity questioned this year. We got stones thrown at us and had to take a lot of sh*t and when you do wrong you accept it.

"I hope I don’t come across as a bad loser. Congratulations to New York Red Bulls.

"But I’m sick and tired of receiving emails on Mondays saying: ‘Sorry, the calls could have gone the other way.’"

Who was Neville angry with?

It is not the first time that Neville has hit out at match officials in recent weeks, with frustration threatening to boil over in Florida.

Big decisions are going against Inter Miami, leaving them 11th in the Eastern Conference.

Neville feels he is working with one hand tied behind his back but is also eager to point out that his issues are with those controlling VAR, not those making calls in the middle.

He added, after seeing Toni Pesso take charge of Miami’s latest fixture: "I thought the referee had a really good game.

"An outstanding female official has been let down incredibly by the VAR system."