Changing of the guard? How USWNT will be affected by postponement of the 2020 Olympics 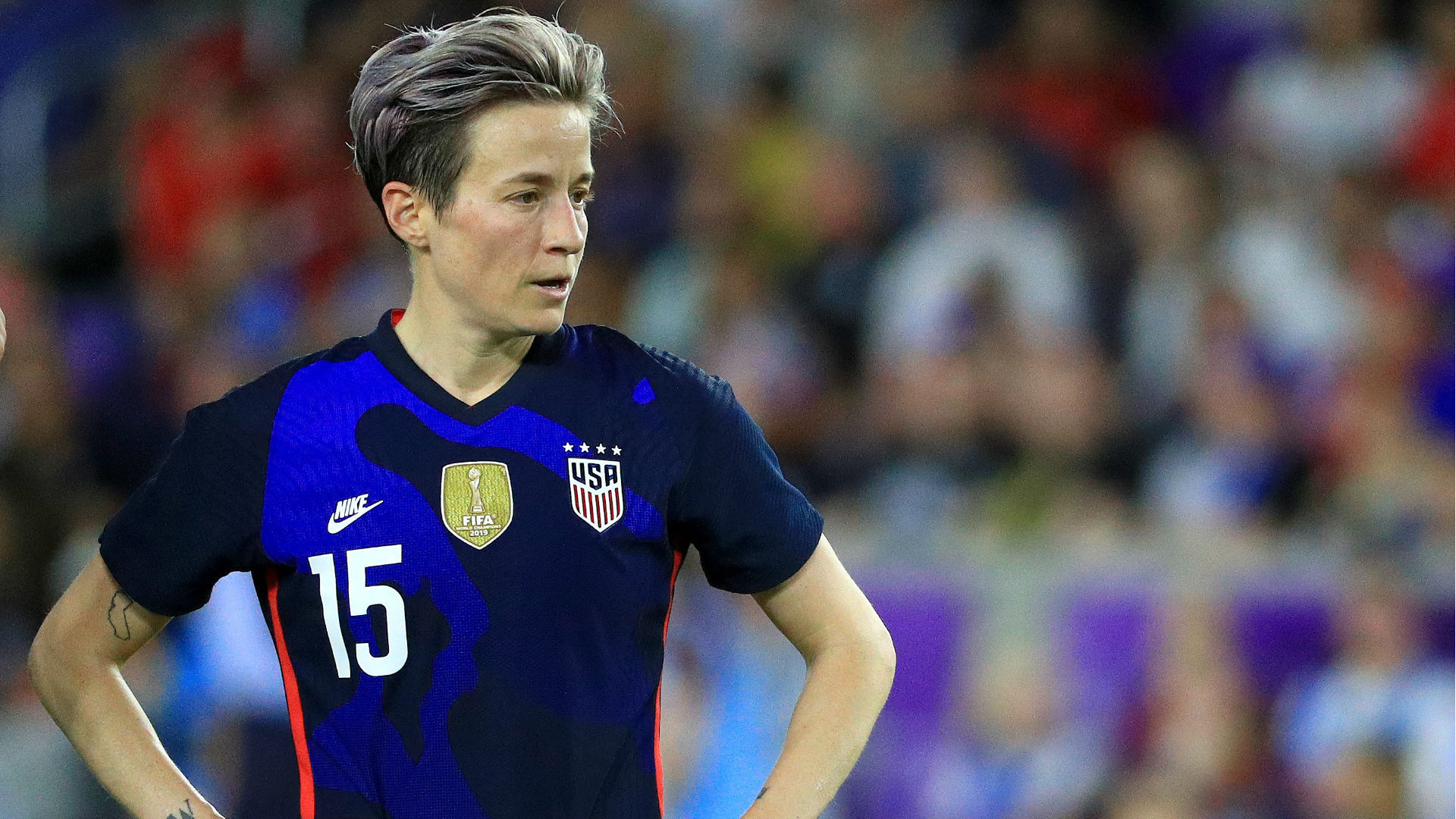 The Tokyo games won't take place until 2021, and the change in timeframe could have a major effect on Vlatko Andonovski's side

What was long-rumored and eventually assumed is now a reality: The 2020 Olympics in Tokyo have been postponed due to the coronavirus crisis gripping most of the world.

On Tuesday, the International Olympic Committee and the Tokyo 2020 Organising Committee issued a joint statement saying the games “must be rescheduled to a date beyond 2020 but not later than summer 2021.”

For the U.S. women’s national team, the postponement represents a missed opportunity. Vlatko Andonovski’s side is in scintillating form and was strongly favored to win gold in Tokyo, erasing the memory of the team’s shocking quarterfinal exit at the hands of Sweden in Rio de Janeiro four years ago.

Instead, like the rest of the sports world, the USWNT has been forced to pause its on-field pursuits. How will the one-year Olympic delay affect the defending World Cup champions?

For the purposes of this exercise we will assume the Olympics will be held in the summer of 2021, though that’s not at all a sure thing. Despite assurances from the IOC that the games will take place by next summer at the latest, nobody can yet predict with certainty what kind of trajectory this pandemic will take.

A lost chance to make history

The postponement of the Olympics has robbed the USWNT, at least temporarily, of the opportunity to make even more history. Already, the U.S. holds the records for most World Cups and Olympic gold medals with four apiece but surprisingly, the U.S. – nor any other country – has ever held both titles concurrently.

After winning the 2019 World Cup, there was never a better opportunity for the USWNT to become the first nation to win the World Cup and Olympic gold in back-to-back summers. They have not lost a game since January 2019 and two of the world's top sides, France and Germany, did not qualify by virtue of missing the World Cup semifinals last summer.

Those teams (as well as Spain, Norway and Italy among others) will obviously still be missing in 2021, but what kind of USWNT will be making that trip to Tokyo? They will still likely be favored, but there is a lot that can change over 15 months.

A changing of the guard?

The USWNT had the oldest average age of any squad at the 2019 World Cup. With just a year between the World Cup and Olympics, Andonovski was expected to keep roster turnover to a minimum and attempt to squeeze one last tournament-winning performance out of his veterans before embarking on a phase of turnover leading up to the 2023 World Cup.

That idea, obviously, is now out the window. The difference between a 2020 Olympics and a 2021 Olympics could be huge for key players like Becky Sauerbrunn, 34, Carli Lloyd, 37, and Megan Rapinoe, 34. Even players like the injury-prone Kelley O’Hara, 31, and Christen Press, who is also 31 but in the form of her life at present, could be adversely affected by the change.

On the plus side, Alex Morgan should be at full fitness in 2021. That would not have been the case this summer, with the forward due to give birth in April and then looking to make a lightning-quick return to the field in time for the Olympics.

It also must be noted that the USWNT is the deepest team in the world and is better equipped to handle squad turnover than anyone else. For every Sauerbrunn, Lloyd and Rapinoe there are two or three players who would start for plenty of other top teams. Don't weep for the USWNT if a few veterans ride off into the sunset.

Crisis for the NWSL – and a chance for a boost

The NWSL season was scheduled to begin on April 18, but the league is now in an indefinite hiatus. With the postponement of the Olympics the NWSL has been given a potential boost, but whether the league can capitalize depends entirely on factors outside of its control.

This was set to be a crucial year for the American women’s top flight. The league demonstrated growing signs of stability by introducing new roster rules ahead of 2020 that increased spending, as well as signing a new multiyear broadcast deal with CBS. But that all could be moot if teams are forced off the pitch for an extended period.

Last season, NWSL was able to capitalize on a boost in popularity after the World Cup as each team welcomed home players who starred in France, with almost every side featuring a member of the victorious U.S. squad. With the Olympics off the table this year, NWSL teams are now looking at a full season with their entire complement of players, rather than losing their biggest names for two months in July and August.

There is, of course, a major caveat to this: the season will have to actually take place. When and how that will occur is still anyone’s guess. It could be a boon for the NWSL to have all its stars for a full season, but the pandemic may still end up doing plenty of damage to a league that is only beginning to find its financial footing.

Andonovski gets time to make his mark

The postponement of the Olympics means that Andonovski will have been at the helm for more than a year and a half when the competition rolls around, rather than nine months like he would have been. This could be a crucial difference.

Andonovski inherited the world’s best team, so wholesale changes were always going to be unlikely right away. So it proved for the USWNT’S first two competitions under his guidance: Concacaf Olympic qualifying and the SheBelieves Cup.

Just like his predecessor Jill Ellis, Andonovski has mostly set up his side in its now-familiar 4-3-3 formation and emphasized possessing the ball, instilling a fearsome press whenever the U.S. loses possession.

There are small tweaks Andonovski has made, including his roster's makeup: Mallory Pugh, Morgan Brian and Allie Long have been almost totally excluded while Lynn Williams and Andi Sullivan have enjoyed more prominent roles. Andonovski has eschewed the positional and personnel tweaking that Ellis often employed, though that could now change with a longer period in which to experiment ahead of the Olympics.

Lawsuit could be old news

Having the Olympics this summer would have ensured the USWNT’s equal pay lawsuit against U.S. Soccer was a major storyline. Now, by the time the Olympics arrive, that off-field issue could have faded into the background.

A May 5 trial date is still on the table, though both sides still hope to settle out of court before then. Regardless of the outcome, the federation’s sexist legal arguments that resulted in Carlos Cordeiro resigning as U.S. Soccer president are still fresh in the minds of players and fans alike.

Many of those players will still be around in 2021 and to a large extent, the damage has already been done. But a resolution of the lawsuit, plus time and new leadership at U.S. Soccer could at least begin to smooth things over and ensure most of the chatter during the Olympics is focused on the games.