Mohamed Salah’s honesty after Liverpool’s Champions League comeback of their own at Villarreal on Tuesday was a breath of fresh air.

Speaking to BT Sport, the Reds' top scorer frankly stated how he wanted another shot at Real Madrid, four years after the Merseyside club were swatted aside in that 2018 final in Kyiv.

That assertion was made perhaps due to the familiarity that has developed with Manchester City but largely due to a personal determination to right the perceived wrongs against the Spanish giants.

"Yeah, I want to play Real Madrid," Salah told BT Sport on Tuesday. “I have to be honest, Manchester City are a really tough team, we played against them a few times this season, but if you asked me personally I would prefer Real Madrid.

“We lost in the final to them... so I want to play against them and hopefully win it from them as well.”

A historic 44-goal campaign in 2017/18 culminated in disappointment, with Salah replaced before half-time after injuring his shoulder following a tangle with Sergio Ramos. The forward’s tears were poignant, it sucked the life at out Liverpool and the eventual 3-1 defeat was crushing. 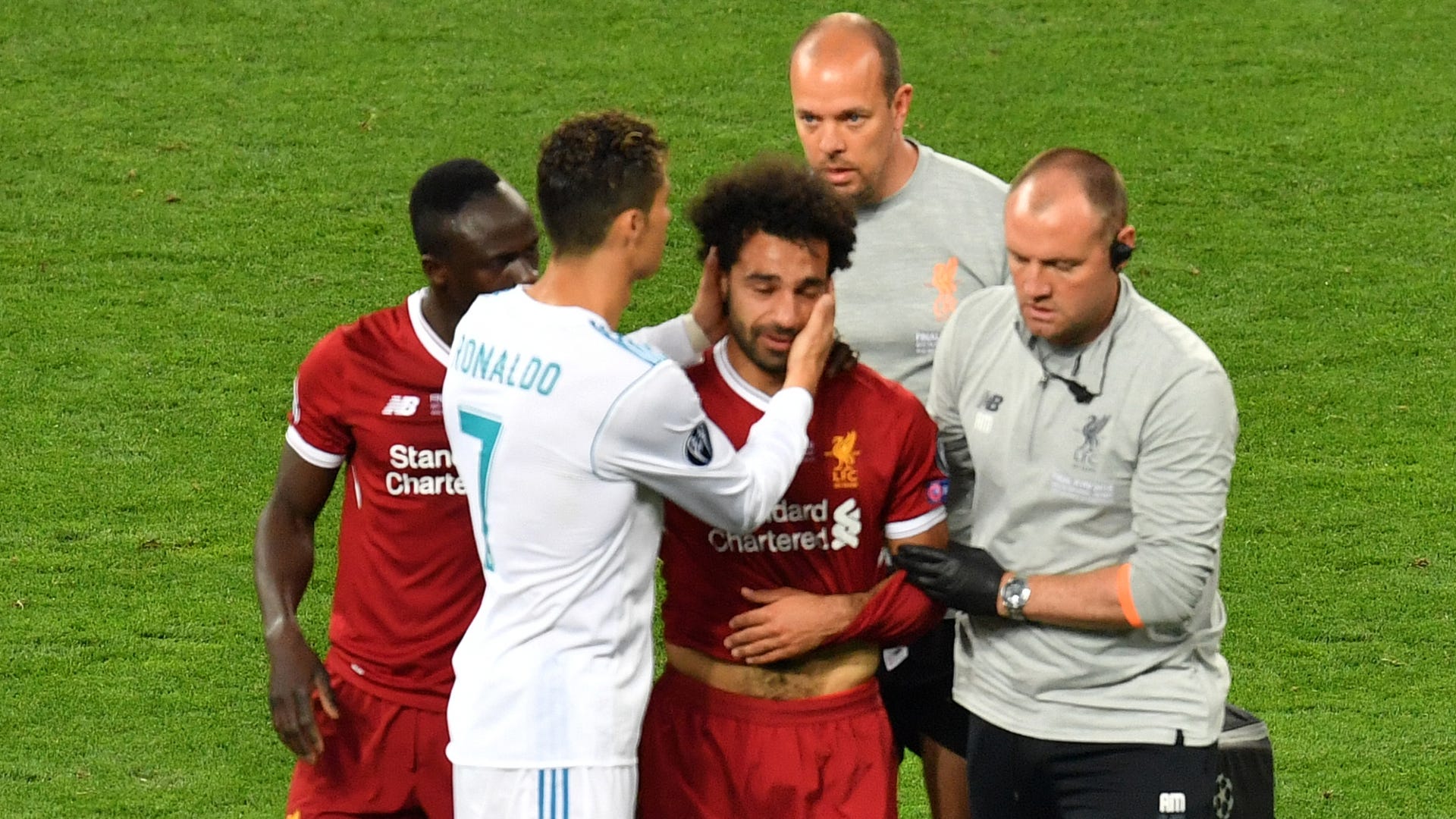 Indeed, in a sport where answers to questions are often cliche, the Egyptian’s originality and honesty after that roaring comeback against Villarreal was just the sort of response to replace the commonplace reactions observers have grown accustomed to.

In a sense, it feels fitting to get this final between Liverpool and Real Madrid, after the thrilling semi-finals that had everything, especially drama and chaos.

The unproductive Boulaye Dia saved his first Champions League goal for the right moment, helping to rattle Jurgen Klopp’s men three minutes in. At his eighth attempt, and on his third start, the Senegal striker got Villarreal believing. 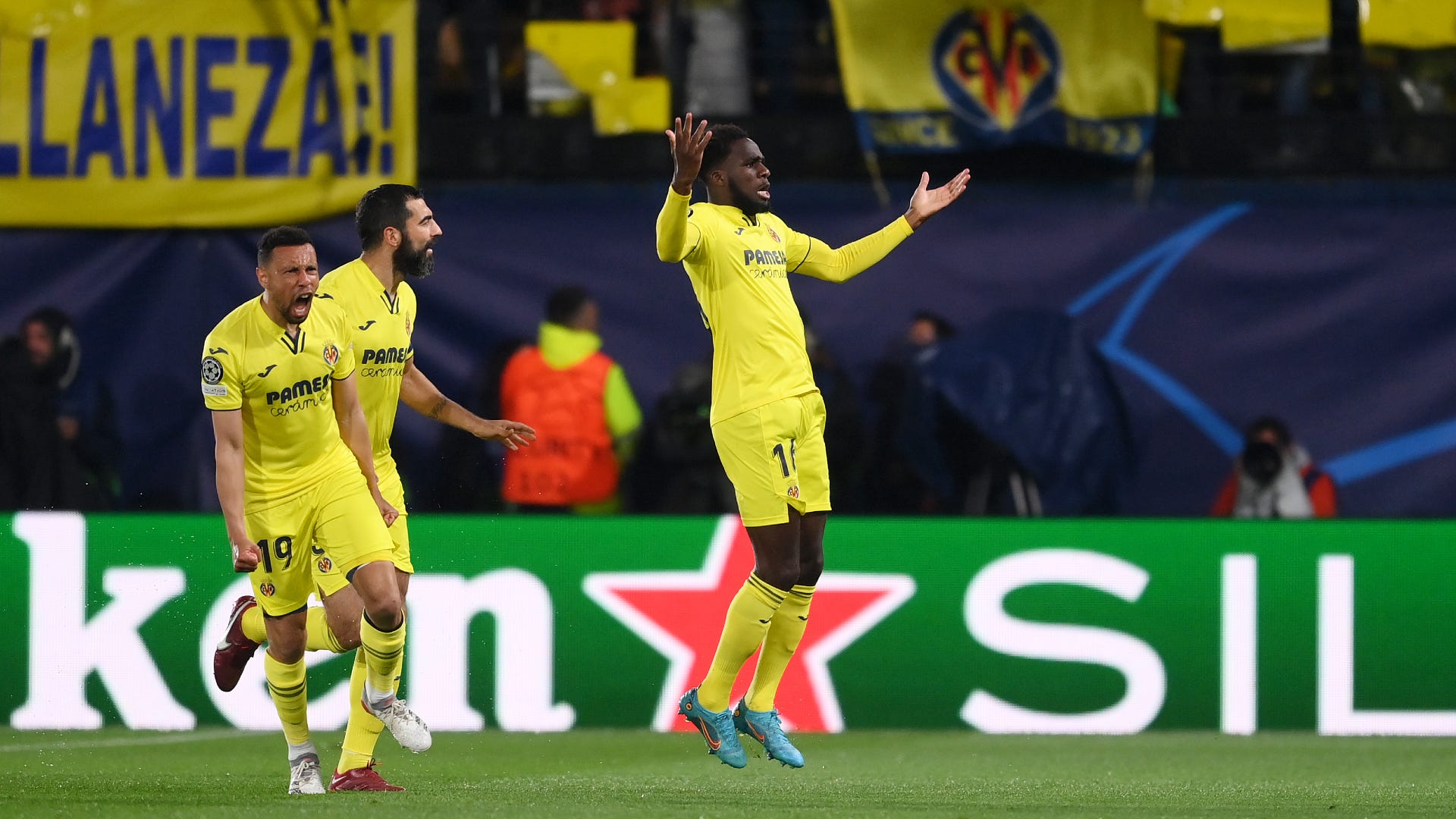 At the end of a half where Liverpool were 2-0 down, had shot at goal twice and their passing accuracy plummeted to 66 percent — their lowest in any half in this year’s competition — the home support’s hopes rose substantially.

A roaring second-half fight-back, aided by the eccentricities of the erratic Geronimo Rulli, meant the six-time European champions won 3-2 on the night to send them into their third Champions League final in five years.

Salah had set up Fabinho’s strike just after the hour and Sadio Mane iced a very sweet cake with his 74th-minute strike, eclipsing Didier Drogba as Africa’s highest scorer in the competition’s knockout stage and matching Frank Lampard’s tally in the knockout rounds for an English side.

Who would have thought that the thrilling nature of that turnaround was only a precursor to Wednesday’s incredible resurgence in Madrid?

Riyad Mahrez, City’s top man on big European nights, netted with 15 minutes left on the clock, notching his seventh in the competition this term and looked to have reprised last year’s semi-final heroics against Paris Saint-Germain at the Santiago Bernabeu. 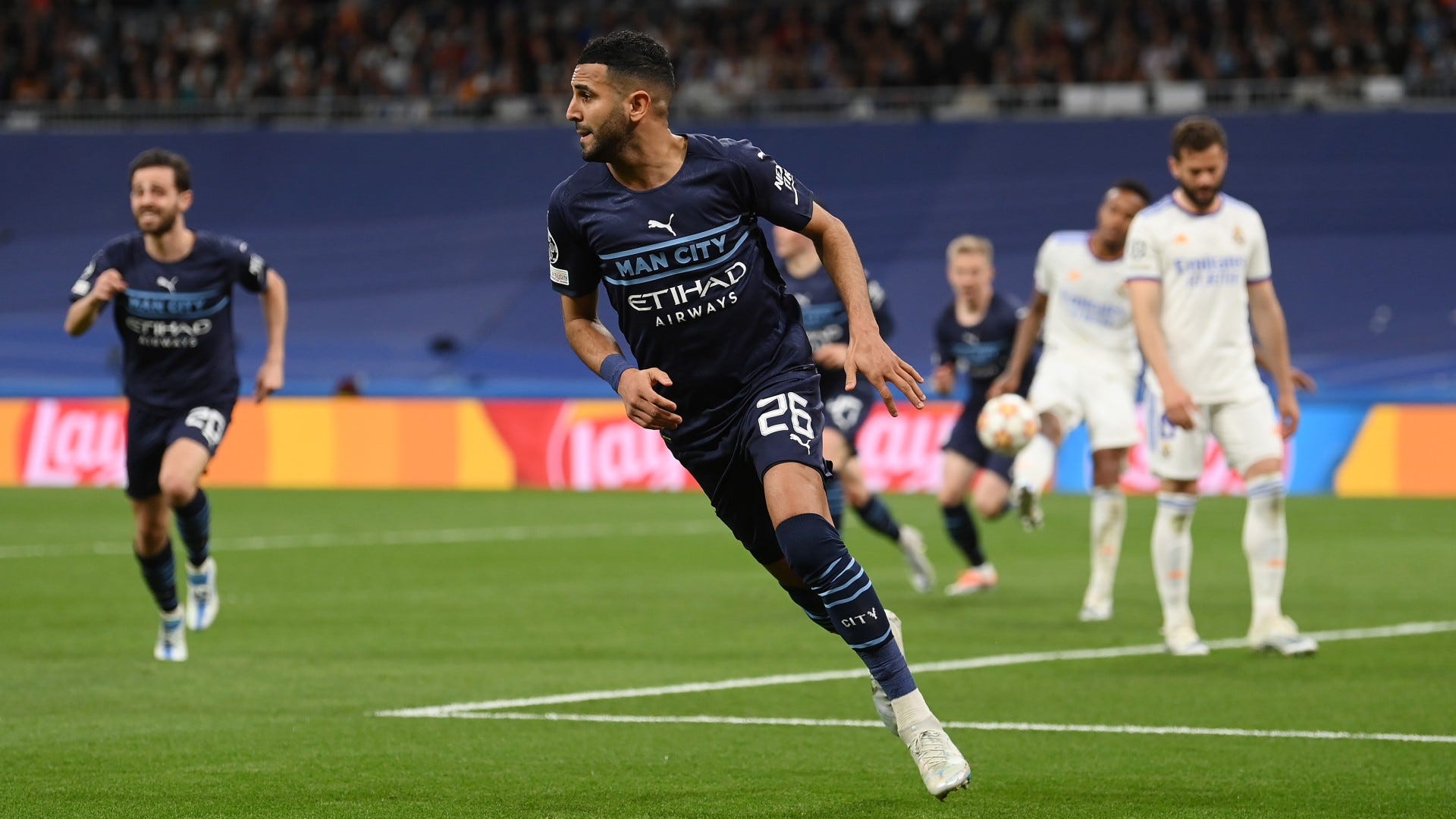 Real Madrid, who had not managed an effort on target all night, looked dead and buried. We all anticipated another all-English final. We all expected another meeting between the Citizens and the Reds.

When Ferland Mendy cleared Jack Grealish’s goal-bound effort off the line and Thibaut Courtois’ studs prevented the wide playmaker from doubling the visitors’ advantage on the night and sending them 6-3 up on aggregate, even the most optimistic Real fan must have wanted the game to end.

If anyone was to score, it would be City…or so we thought.

With a shell-shocked Man City without the withdrawn Kevin De Bruyne and their top goal contributor in Mahrez, the Manchester outfit were suddenly on the ropes having dominated for large periods. 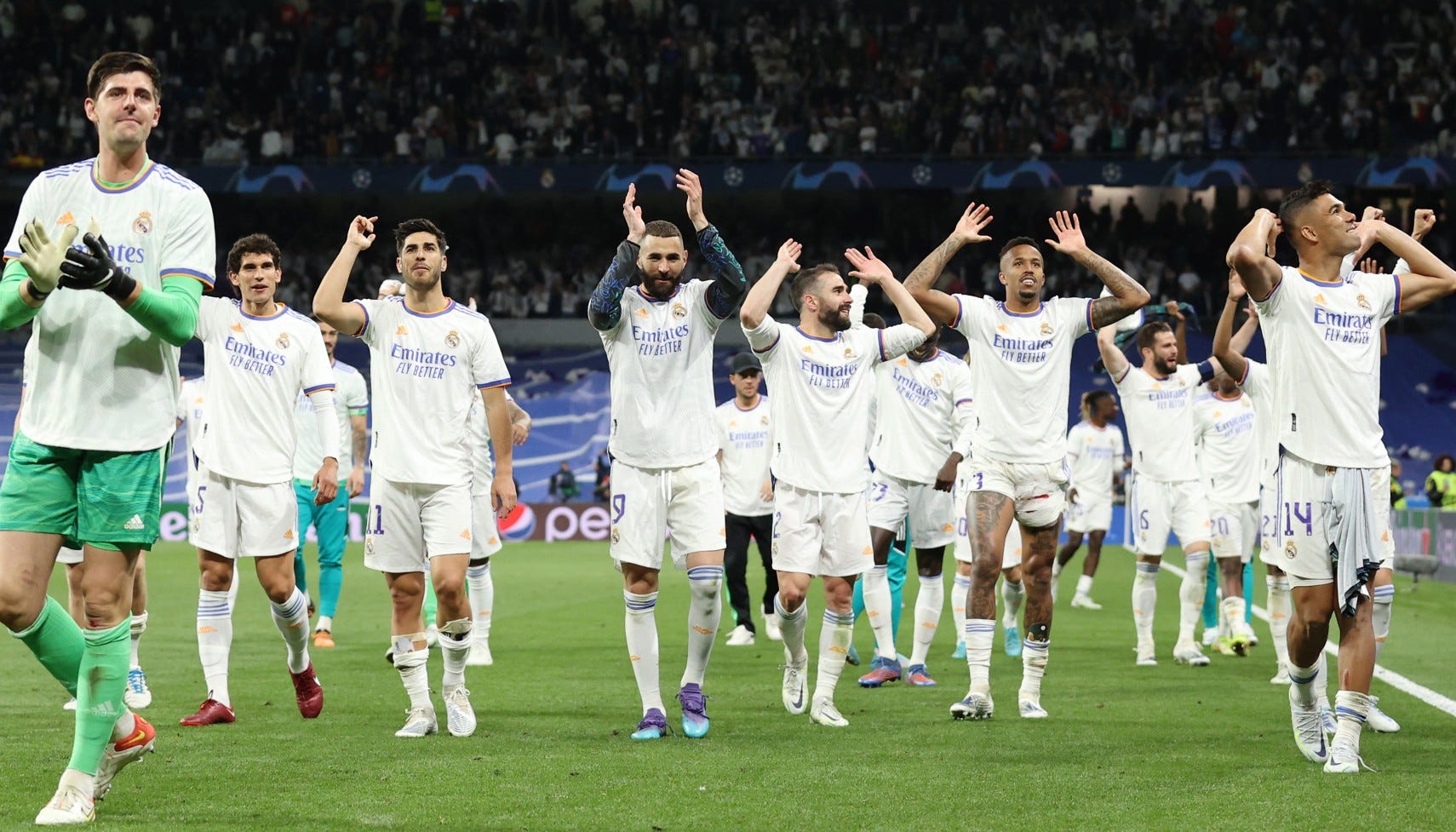 Like PSG and Chelsea, Pep’s men could not prevent Real’s intrinsic knack for hurting their opponents suddenly and vigorously in moments, and Karim Benzema’s ice-cold penalty five minutes into an additional half-hour put paid to Guardiola and City’s dream.

Liverpool are next in line, a fitting final between these sides that embody the ‘Mentality Monsters’ tag.

Will Salah and his teammates succeed where others have failed and not fall prey to Los Blancos’ prowess?

The Egyptian has talked the talk, now he has to walk the walk in three weeks. We await with bated breath.