Edinson Cavani is "very interested" in moving to Boca Juniors claims Marcos Rojo, with the former Manchester United star looking for a man currently on the Red Devils' books to join him in Argentina.

Speculation regarding a move away from Old Trafford for Cavani has surfaced as his 12-month deal in England edges towards a close.

Cavani's father has claimed that a return to South America would appeal to the prolific 34-year-old, who first moved to Europe with Palermo back in 2007.

Amid the talk of Cavani linking up with Boca as a free agent, ex-Red Devils defender Rojo has told ESPN Argentina: "I talk a lot with Cavani. We were together for about four or five months in Manchester but he’s a great person and we have a good relationship.

"When I came here he asked how I was doing, if I was having a good time, because he saw everything I went through in England.

"It’s important that great players, the size of Cavani, who is a historical player from Uruguay and who played in very great teams, say they want to come and play at Boca. I think he speaks very well of the club and Argentine football.

"When I told him that there was the possibility of coming to Boca, he told me that he had also spoken with Roman [Riquelme] and that he liked the option very much, that he would be interested in the future. He has to make that decision with his family."

Why is Cavani considering a move? 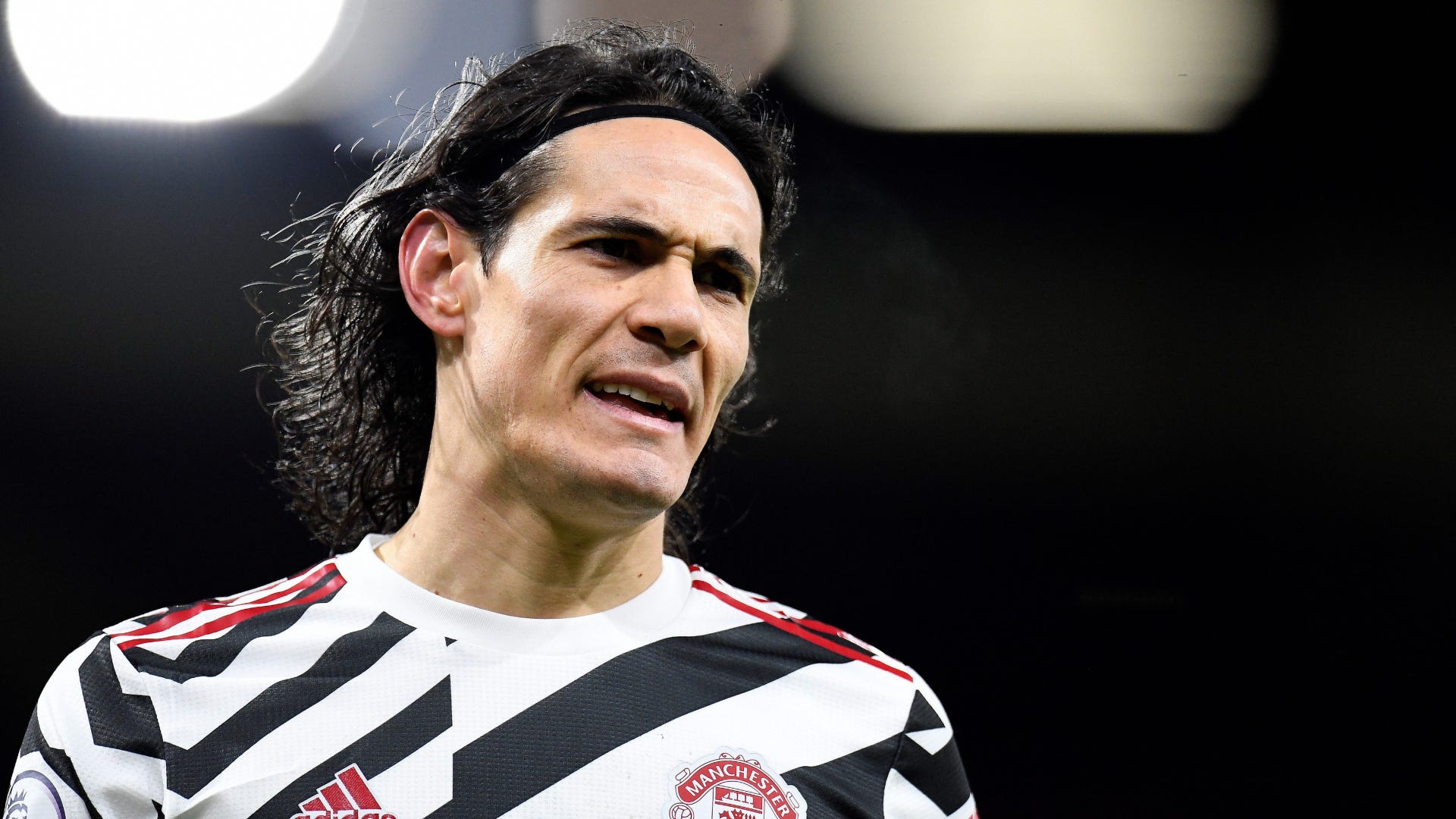 The former Napoli and Paris Saint-Germain frontman has seen regular game under Ole Gunnar Solskjaer since being eased into the fold at United.

There have, however, been suggestions that he has struggled to adjust to life in England, while a ban handed out on the back of a racially insensitive social media post is said to have edged him closer to the exits.

Rojo is ready to welcome Cavani to Argentina, with the 31-year-old - who secured a permanent move away from Manchester in February - adding: "I told him that if he came I’d take him fishing. He likes fishing and there in England he bothered me every day, he told me: 'Bring the rods, bring the rods!'

"He had a lake near the house and I told him, 'Come here and I can invite you to fish here in Argentina'."