Carrasco blasted by Dalian Yifang boss: He got booked on purpose & demanded written promise he could quit 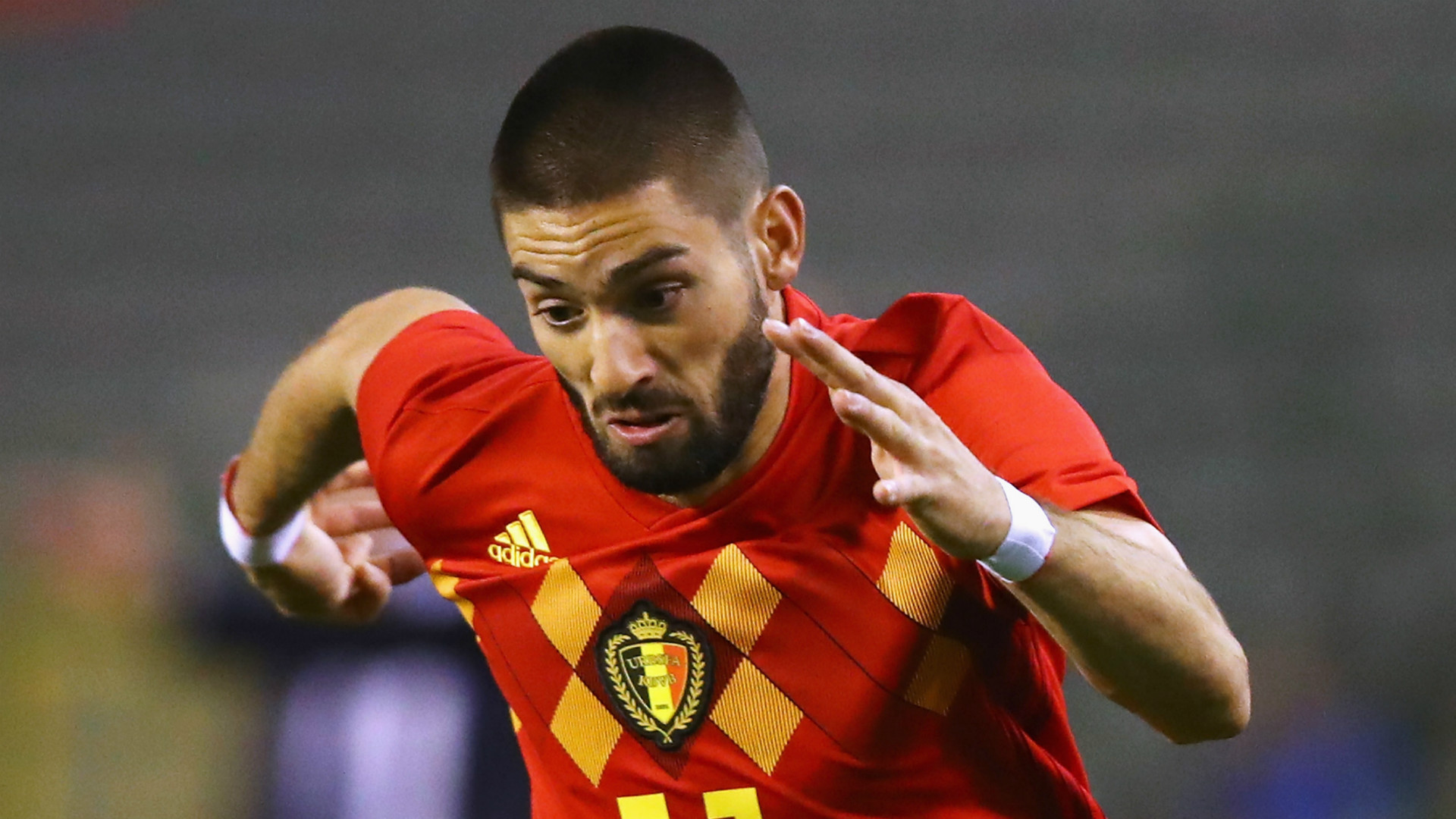 Dalian Yifang boss Choi Kang-hee has hit out at reported Arsenal transfer target Yannick Carrasco for "unprofessional" behaviour and claims that he got booked on purpose to incur a suspension so as to avoid playing.

Carrasco has frequently reiterated his desire to return to Europe after leaving Atletico Madrid last year and has been strongly linked with the Gunners since the start of 2019.

Indeed, the Chinese Super League club announced they had banned the player from training after claiming that he was "absent from the game against Hebei CFFC and missed training for no reason".

In response, Carrasco took to social media to criticise certain members of the Dalian Yifang hierarchy, as well as his team-mates, and called for an end to the "problem".

However, the Belgian's manager has not been pleased with the winger's conduct in trying to force through a move and has issued a stinging criticism of the player.

"When I first saw Carrasco, it was in Spain during the winter training. At that time, he constantly mentioned his wish to return to Europe," Choi said at a press conference.

"He repeated his appeal after the start of the season. Last night I also saw reports from his agent. When a player has a contract with the team, he still wants to force the club to let him leave. In my opinion, this is very unprofessional.

"No one from our club promised that Carrasco can return to Europe in the summer transfer window. We just told him that if he can help the team, then the team will support your way back to Europe in the winter.

"However, we also saw what happened in the previous game. The game against Shenhua [on May 26], we told him to be careful, do not be cautioned by the ref. But he still deliberately delayed the restart of the game to apply for a yellow card, which led to the suspension for the next game.

"After the suspension, he wanted to return to Europe early. We didn't want to let him go, but for the sake of the player, we agreed. He also promised us he would come back to play the next three games. However, after the international break, he was late and even disappeared. He was also very negative in training after his return.

"After Carrasco returned, we also tried to persuade him to play, but he constantly asked the club to issue a written commitment to promise him a way back to Europe in the winter, which is very unprofessional behaviour I think.