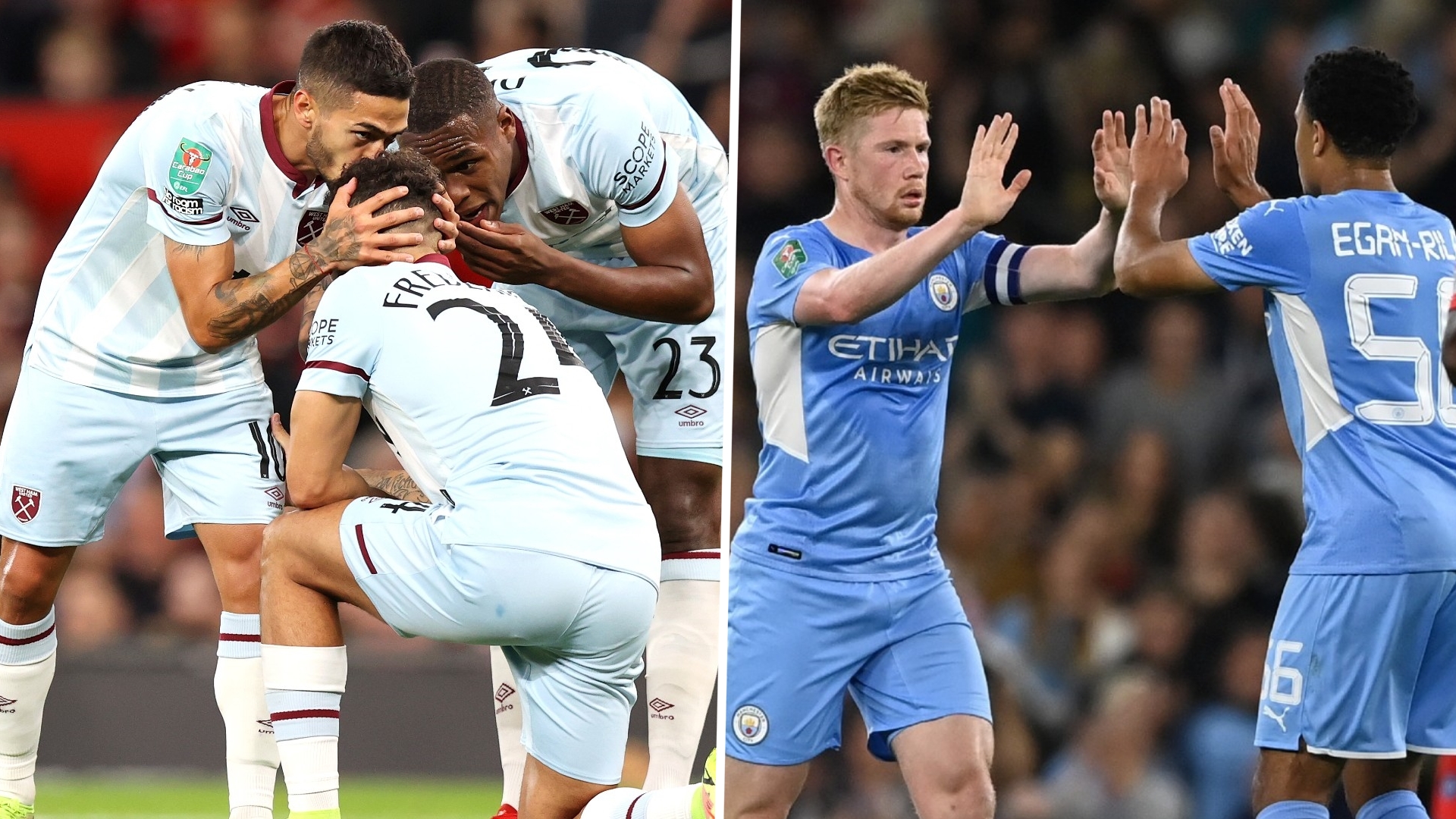 Manchester City have drawn West Ham as their fourth-round opponent in the Carabao Cup, with rivals Arsenal and Chelsea also being given Premier League foes in Leeds and Southampton respectively.

Tottenham will meet Burnley and Leicester will go up against Brighton in additional clashes of top-flight sides, while Liverpool are set to play against Preston.

Manchester United were the notable absentees, having been eliminated by the Hammers in the third round.

Beyond the match-ups involving Premier League sides, Sunderland will be one to watch as the lone remaining League One outfit in the tournament.

The Black Cats have avoided a top-flight opponent in the fourth round by drawing QPR.

🏆 Fixtures for Round Four of this season's #CarabaoCup have been confirmed!#EFL

How have Premier League teams fared in the competition?

Most of the big clubs have survived their first tests, with the exception being Man Utd. However, there were scares for several favoured squads, as Man City fell behind against Wycombe early before winnning 6-1, while Chelsea and Tottenham required penalties to advance.

The Hammers will look to put an end to Pep Guardiola's run of four straight Carabao Cup title when they square up with City on the week of October 25.