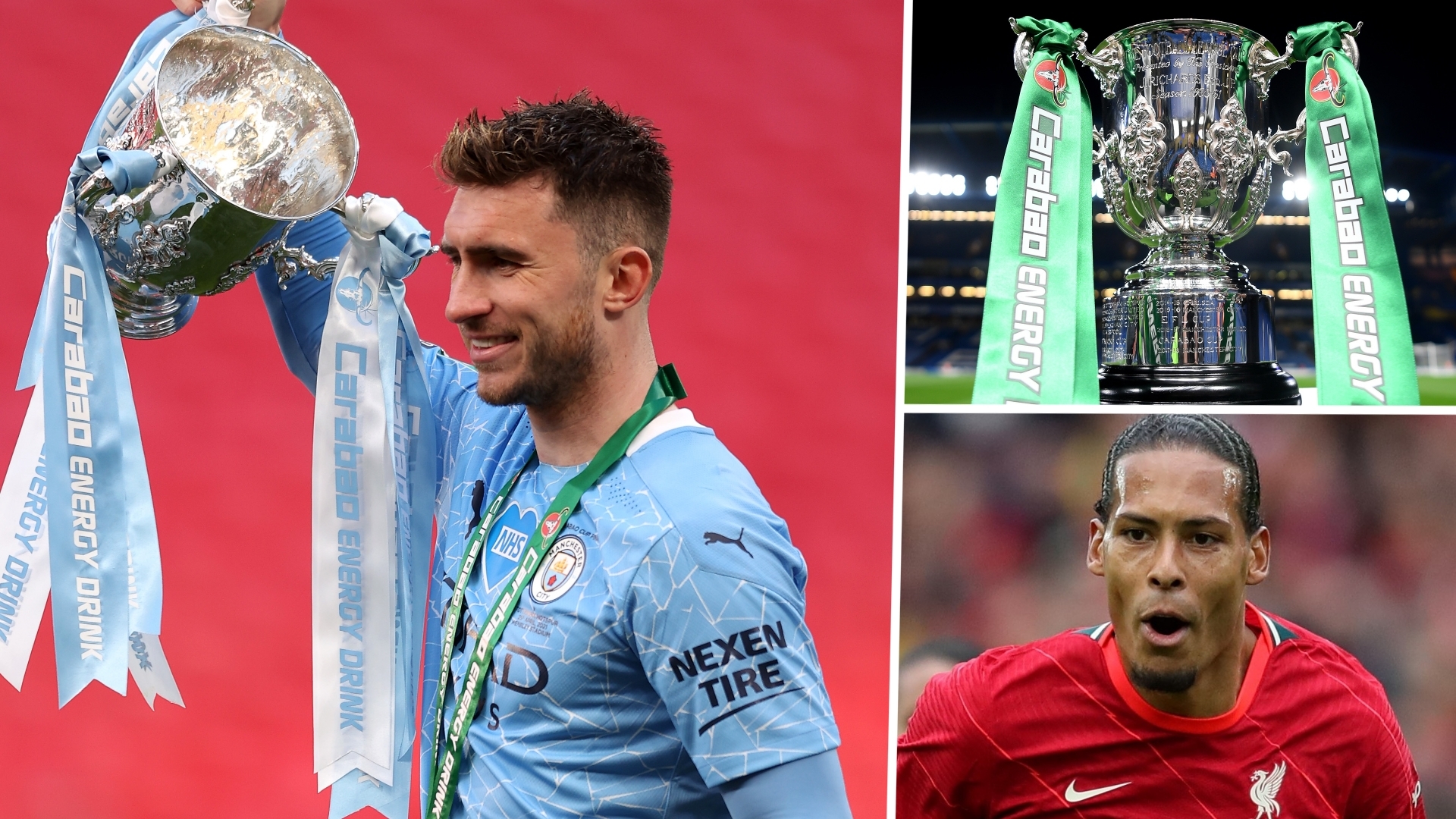 All the details, including a round-by-round breakdown of the results and teams involved

The 2021-21 Carabao Cup kicked off at the beginning August, with Championship, League One and League Two sides entering the competition.

Premier League sides join in the second round and third round, with the latter stages of the competition, such as the Wembley final, set to be played in early 2022.

Here Goal has the complete tournament guide, such as the participating teams, full draw information for each round, fixture schedules and results.

The Carbao Cup 2021-22 fourth round draw was held on September 22, taking place after the final third round fixtures.

West Ham face holders Manchester City after defeating Manchester United in the previous round, while Liverpool travel to Preston.

The full draw can be seen below.

The draw for the third round of the Carabao Cup was made on August 25, following the last second round games. Games were played on the week commencing September 20.

Thirty-two teams in total took part in this round.

A total of 13 Premier League clubs entered the Carabao Cup second round. They joined the 35 winners of the first round and two clubs from the Championship.

Sky Sports has the broadcasting rights for the Carabao Cup in the United Kingdom and games can be watched live on the network's various TV channels.

ESPN has the rights to show Carabao Cup games live on TV in the United States.

Wembley Stadium, the spiritual home of English football, is the traditional venue for the showpiece event.

What is the Carabao Cup prize money?

Compared with England's other competitions, such as the Premier League and FA Cup, the prize money for the Carabao Cup is relatively low.

However, winning the trophy does offer a route into European competition, with a place in the Europa Conference League an associated reward.

Manchester City defeated Tottenham to lift the Carabao Cup at the end of the 2020-21 campaign. Pep Guardiola's side emerged victorious at Wembley thanks to a solitary Aymeric Laporte goal.

It was a record-equalling eighth League Cup for City, who drew level with Liverpool to become the joint-most successful team in the history of the competition.