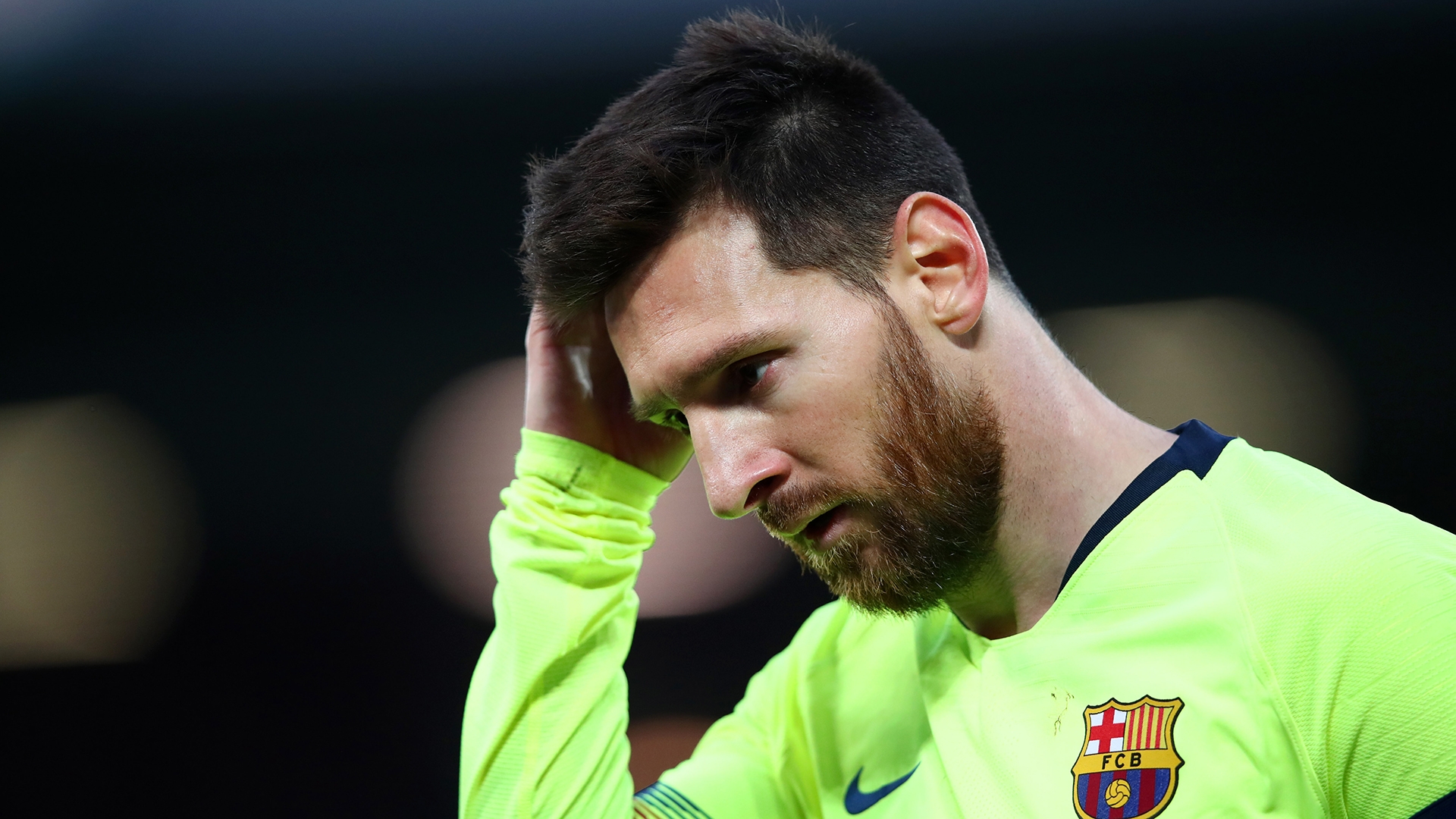 The former Blaugrana star is aware of the speculation suggesting that a move could be on the cards, but he hopes to see a new contract thrashed out

Lionel Messi has sparked exit talk recently, but Giovanni van Bronckhorst “can’t imagine a Barcelona without him” and is hoping a deal can be done that allows a mercurial Argentine to remain a one-club man.

The expectation has always been that the six-time Ballon d’Or winner will see out his entire career at Camp Nou.

There has been the odd suggestion that he could return to his roots at Newell’s Old Boys before hanging up his boots, but such a deal appears unlikely given Messi’s standing in the global game.

It has, however, been suggested that a change of scenery could be on the cards for the 33-year-old in the not too distant future.

Messi, amid concerns regarding the leadership of Barca and the direction in which the club is heading, is said to have shelved contract extension talks in Catalunya.

With his current deal only due to run until the summer of 2021, there is a very real threat that the all-time great could soon be bidding farewell to Spanish football.

Links to the likes of Manchester City and Inter have resurfaced, with renewed hope being offered to those who have been keeping a close eye on Messi’s situation for several years.

Many with close ties to Barca remain confident, though, that a compromise will be reached that allows the South American superstar to remain in his current surroundings.

Ex-Blaugrana defender Van Bronckhorst is among those hoping that Messi can be retained at Camp Nou, with the Dutchman telling AFP: "I would love to see him be part of Barcelona for his whole career.

"He's one of the (few) players to stay his whole career at the same club.

"I admire him as a person and a player and hopefully he will stay there. That's what I'd love to see."

Van Bronckhorst spent four years at Barca between 2003 and 2007, with a young Messi starting to breakthrough during that time.

The Argentina international has gone on to become a modern-day icon, with his ability and character marking him out as one of the best to have ever played the game.

"He's developed into a great human being, he's a family man and he's more than capable of making his own decisions about where his future lies and whether he leaves.

"He will decide himself, but I can't imagine a Barcelona without him."