'Calm, shy' Messi is the best in the world, says Frankfurt's Abraham 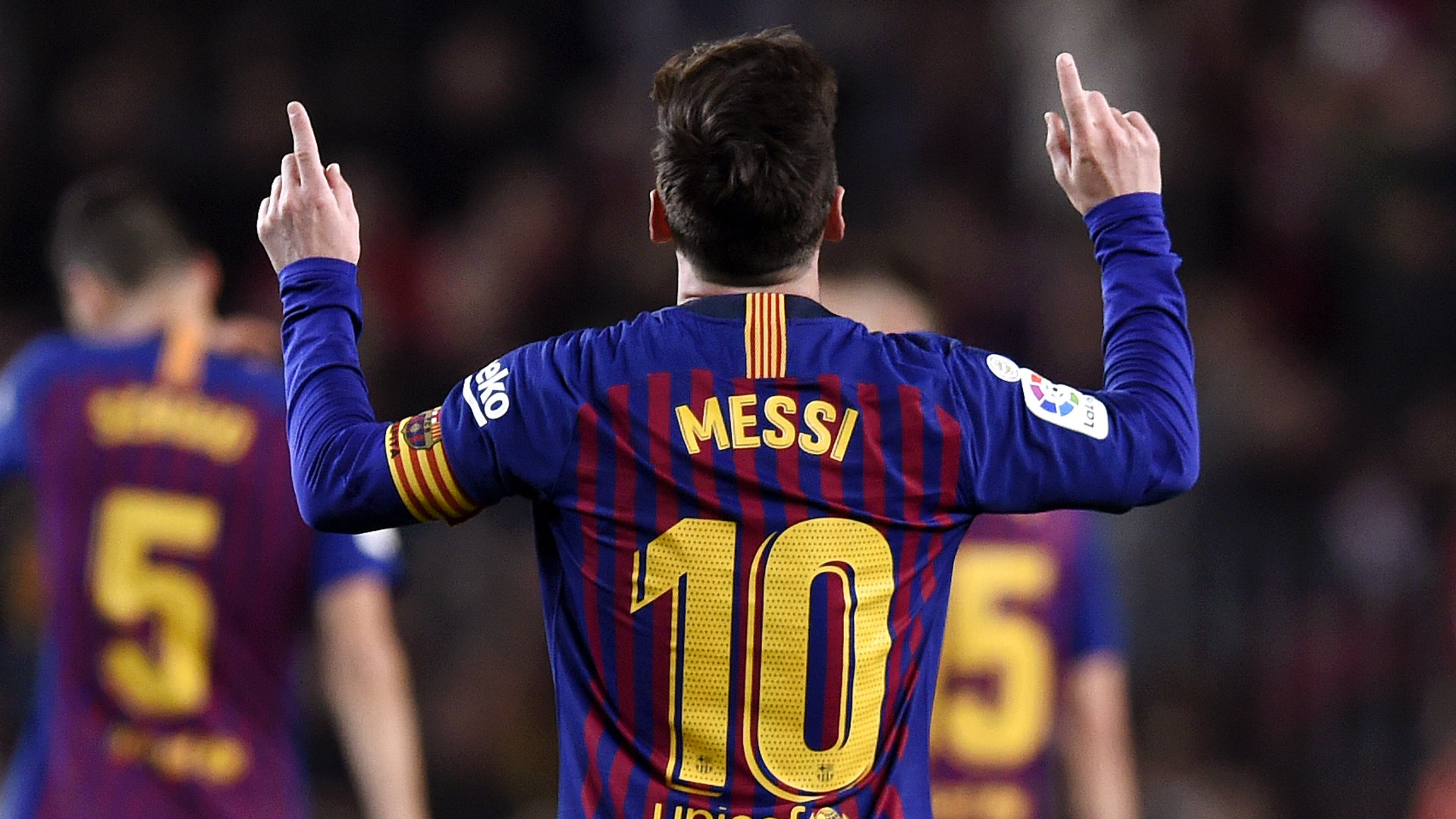 A team-mate of the Barcelona wizard in Argentina's victorious 2005 Under-20 World Cup campaign, Abraham believes no other current player can match Leo

David Abraham shared a football pitch with Lionel Messi before the Barcelona star became a household name and has no doubt that his fellow Argentine is the best player on the planet.

The Eintracht Frankfurt captain and Messi played together for Argentina's Under-20 team, with the Rosario native already in the Barca side and Abraham lining out for Independiente in the nation's Primera Division.

That Albiceleste side took the top prize in the 2005 Youth World Cup, a tournament which saw Messi finish as top scorer with six goals alongside future senior squad stars like Pablo Zabaleta, Sergio Aguero and Ezequiel Garay.

And Abraham has nothing but fond memories of Messi, both as a player and a person.

"He was a very calm, a very shy guy," the defender explained to Goal and DAZN.

"He never wanted to be the centre of attention outside the pitch, always speaking very quietly.

"A few years later we met again in a Champions League match between Barcelona and Basel. After the final whistle, we had a very nice and friendly conversation.

Abraham also had no doubt in labelling Leo the best of his generation, although he hesitated somewhat when asked if he had surpassed another Argentina legend.

"At the moment, he's definitely the world's best. Whether he is the best of all time, I don't know. What (Diego Armando) Maradona did for Argentina at the time was really great," he added.

"Messi could now win three World Cups with Argentina, but they will not have the same meaning as the Maradona triumph. You cannot compare that with each other.