Callum Hudson-Odoi injury: How long will Chelsea star be sidelined for? 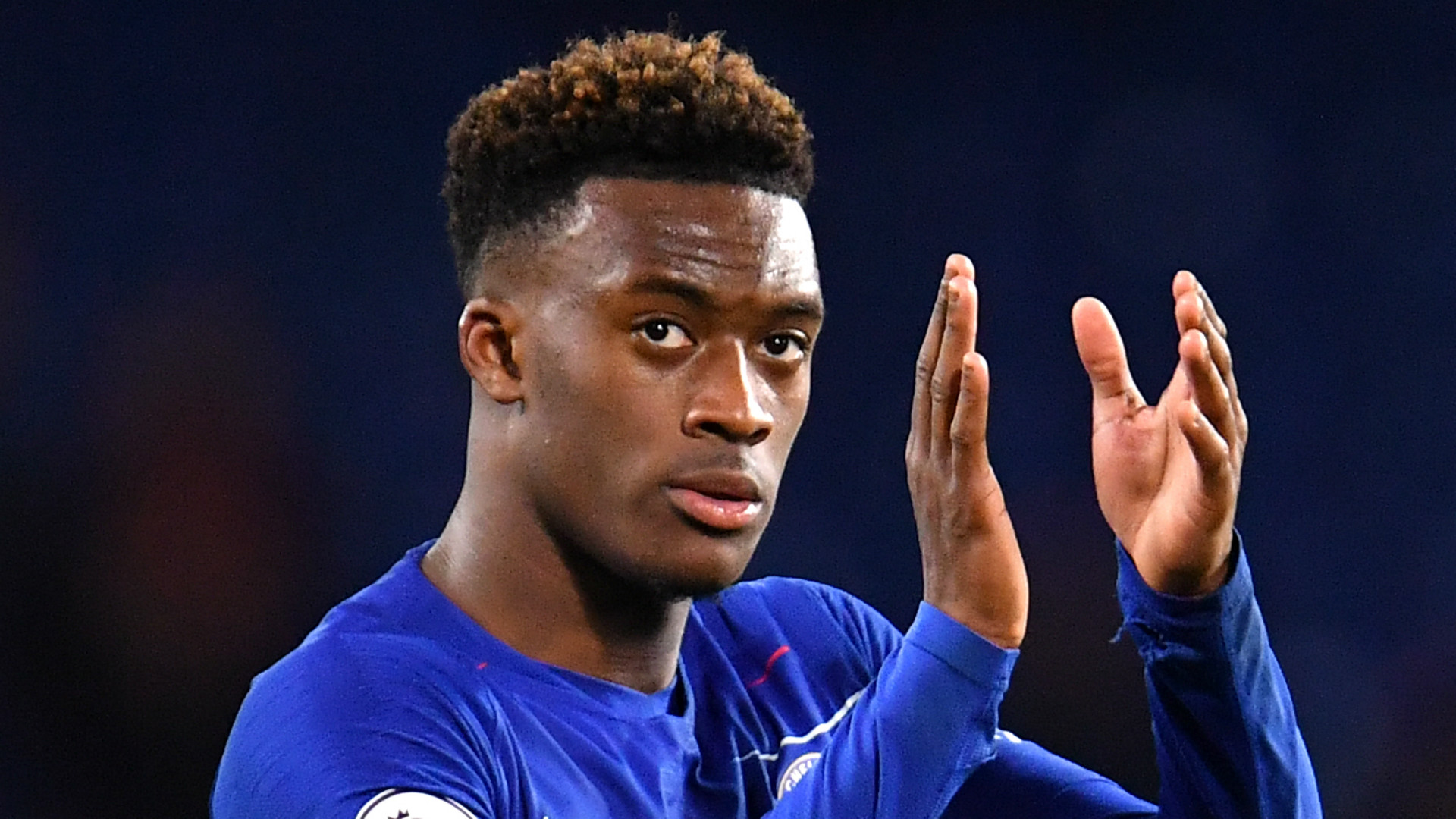 After sustaining an Achilles issue against Burnley, the England winger faces an arduous recovery period. But when might we see him again?

Chelsea youngster Callum Hudson-Odoi saw his season ended on April 23, when he suffered a serious injury.

The 18-year-old winger went down in pain after 41 minutes of the Blues’ 2-2 draw with Burnley with an issue that was later confirmed to be a ruptured Achilles tendon.

Named the club’s Young Player of the Year, he had been winning increasingly regular game time under head coach Maurizio Sarri, having been previously unsettled after spending much of the early part of the season on the bench.

Despite the nature of his injury, Bayern Munich continue to be associated with a move for the highly promising winger and Chelsea want to renew his contract, suggesting that they are confident he is capable of making a full recovery.

How long will Hudson-Odoi be out for?

Chelsea quickly established the nature of the injury to be serious, though they have not put a timeframe on the youngster’s return to the field.

A note on their website on April 23 simply said: “Callum is seeing a specialist this afternoon and is expected to undergo surgery on his ruptured Achilles tendon this evening.”

What is certain, however, is that he will miss England’s Nations League semi-final against the Netherlands in June.

Bupa’s website advises, meanwhile: “It can take months to recover from a ruptured tendon and to return to your previous level of fitness and activity.”

Practical examples from the recent past include David Beckham and Steven Taylor.

Beckham tore his tendon while playing for AC Milan in March 2010, rendering him absent for England’s World Cup campaign in the summer, with his absence spanning almost exactly six months, which is the duration that most experts believe it takes for the issue to fully resolve.

Should Hudson-Odoi be absent for a similar period of time, it would mean he would return to the field towards the end of October 2019, causing him to miss a significant portion of the season, including two or three Champions League matches and a handful of international fixtures.

Optimistic estimates have suggested he could be back on the field after just four months. Even in this scenario, the start of the season is likely to come too soon for him.

Achilles injuries can be so serious that they are difficult to fully overcome.

Liverpool legend John Barnes, for example, was never thought to be the same player after he suffered the problem in June 1992, with observers suggesting that he had lost his turn of speed.

Though recovery methods have come on a great deal in the interim, statistics in America suggest that only two-thirds of athletes fully recover.

Surgery itself can be a risky business as Santi Cazorla, then of Arsenal, discovered when he went under the knife to cure this issue.

His wound became infected and he required 10 operations in total, losing eight centimetres from his tendon – and nearly his whole foot.

The former Spain international did not play for nearly two years, although it should be stressed that his example is a very extreme one.